Ariana Grande got $50 million for collaboration with Fortnite

Famous people, who cooperate with Fortnite, usually receive some kind of award, including Ariana Grande. Yeah, developers need to pay for the use of music, regardless of the number of players, and Fortnite is no exception.

I also recommend checking out: How to watch Ariana Grande’s Fortnite concert? 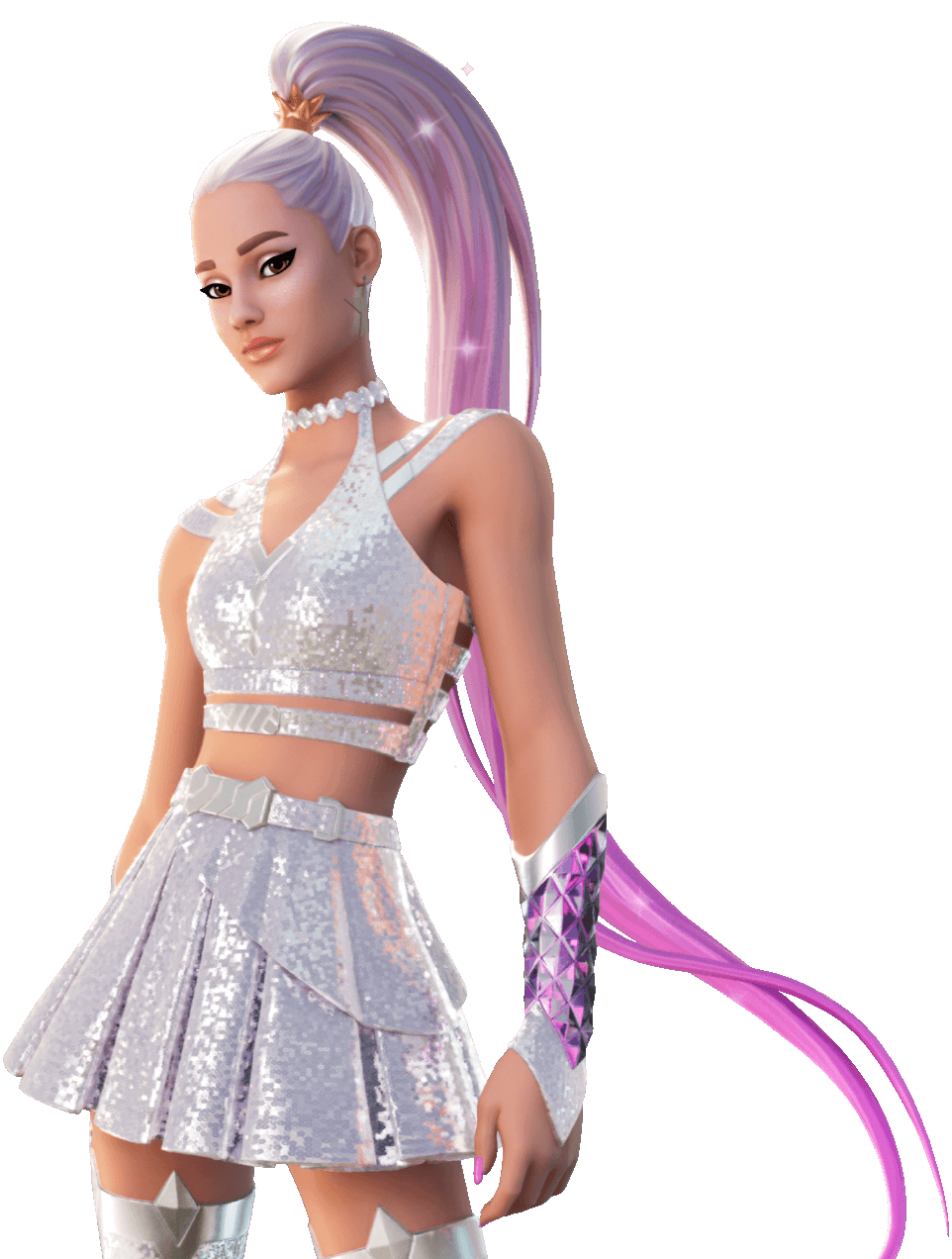 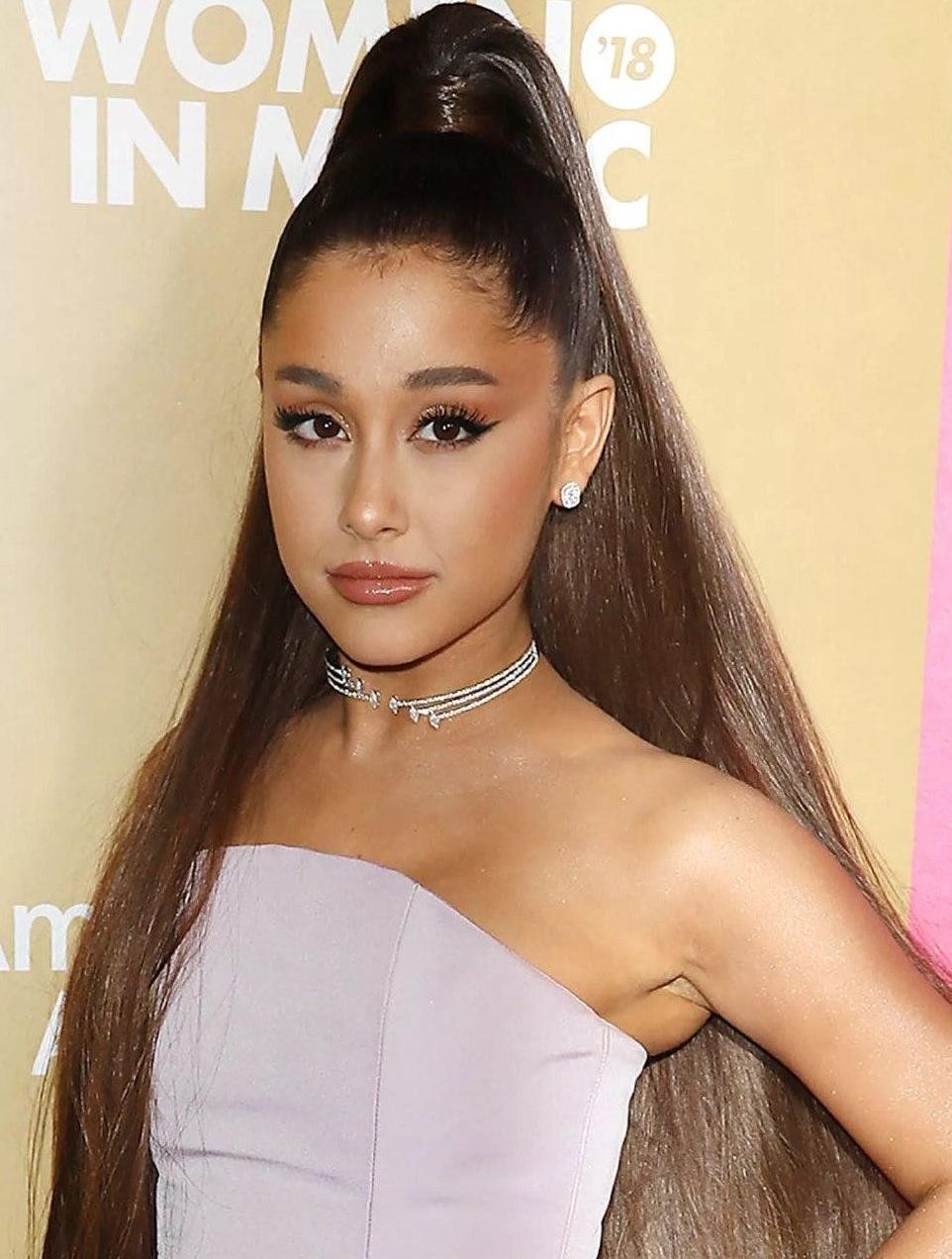 Today, it became known that Ariana Grande got $50 million for collaboration with Fortnite. Yeah, that is a huge amount of money, but as per other concerts, it can pay off. 30 million viewers visited Travis Scott’s concert, which would be nice to repeat – Fortnite is losing its popularity.

Ariana Grande has received $50 Million dollar by collaborating with #Fortnite and the Voice!

We don’t know how much money the previous persons from the Icon Series got, maybe $50 million is not the highest amount of money. 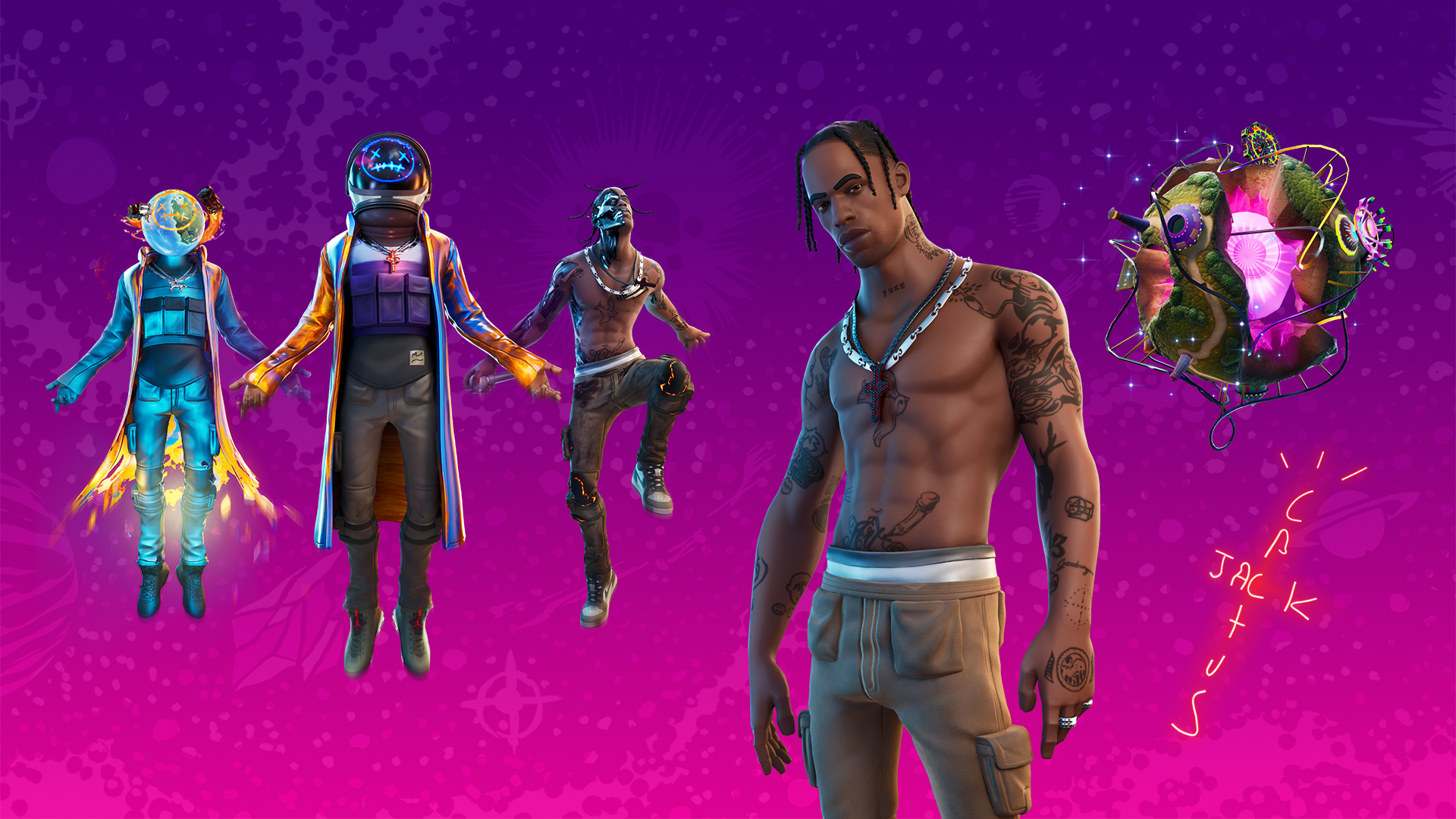 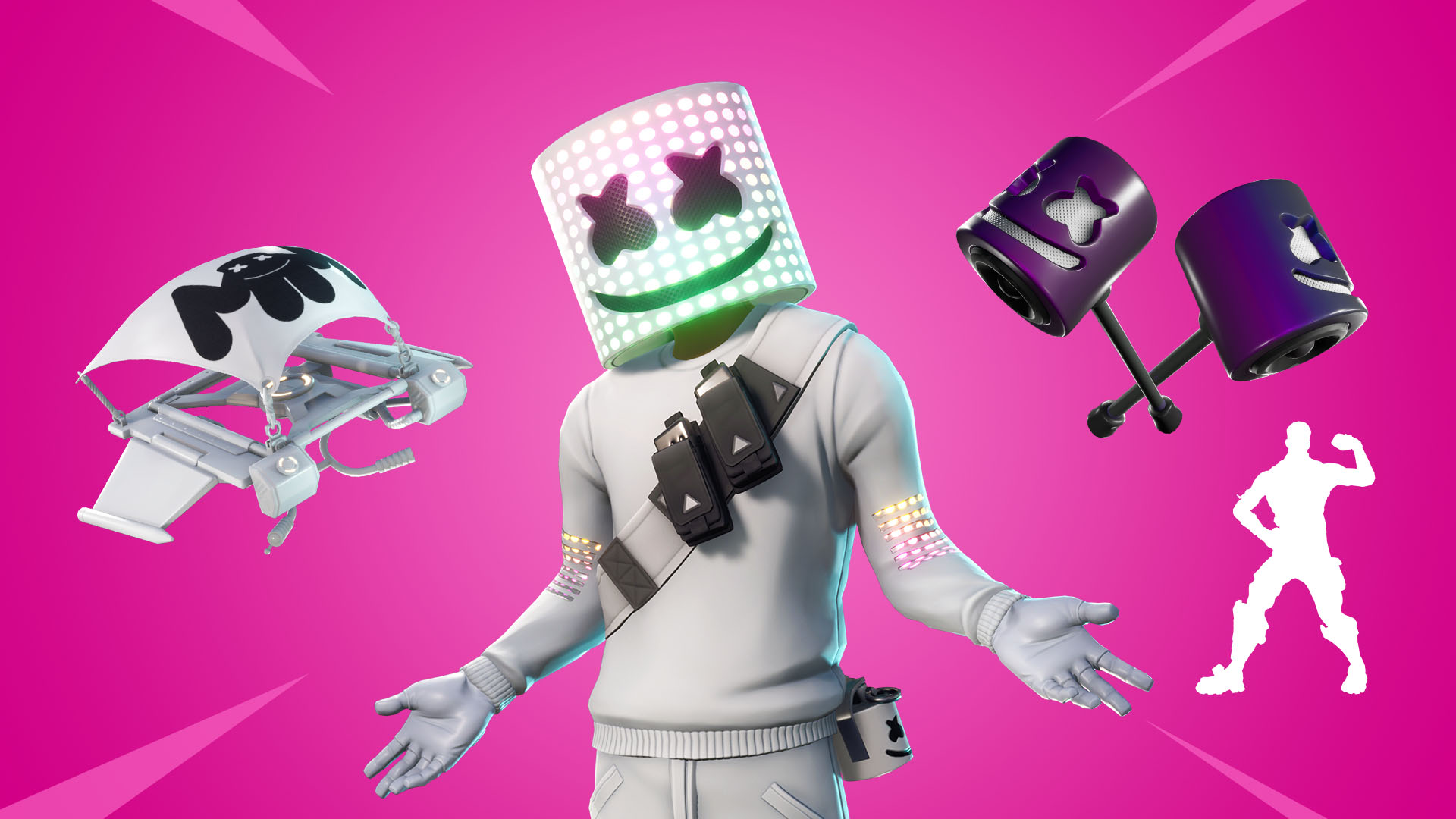 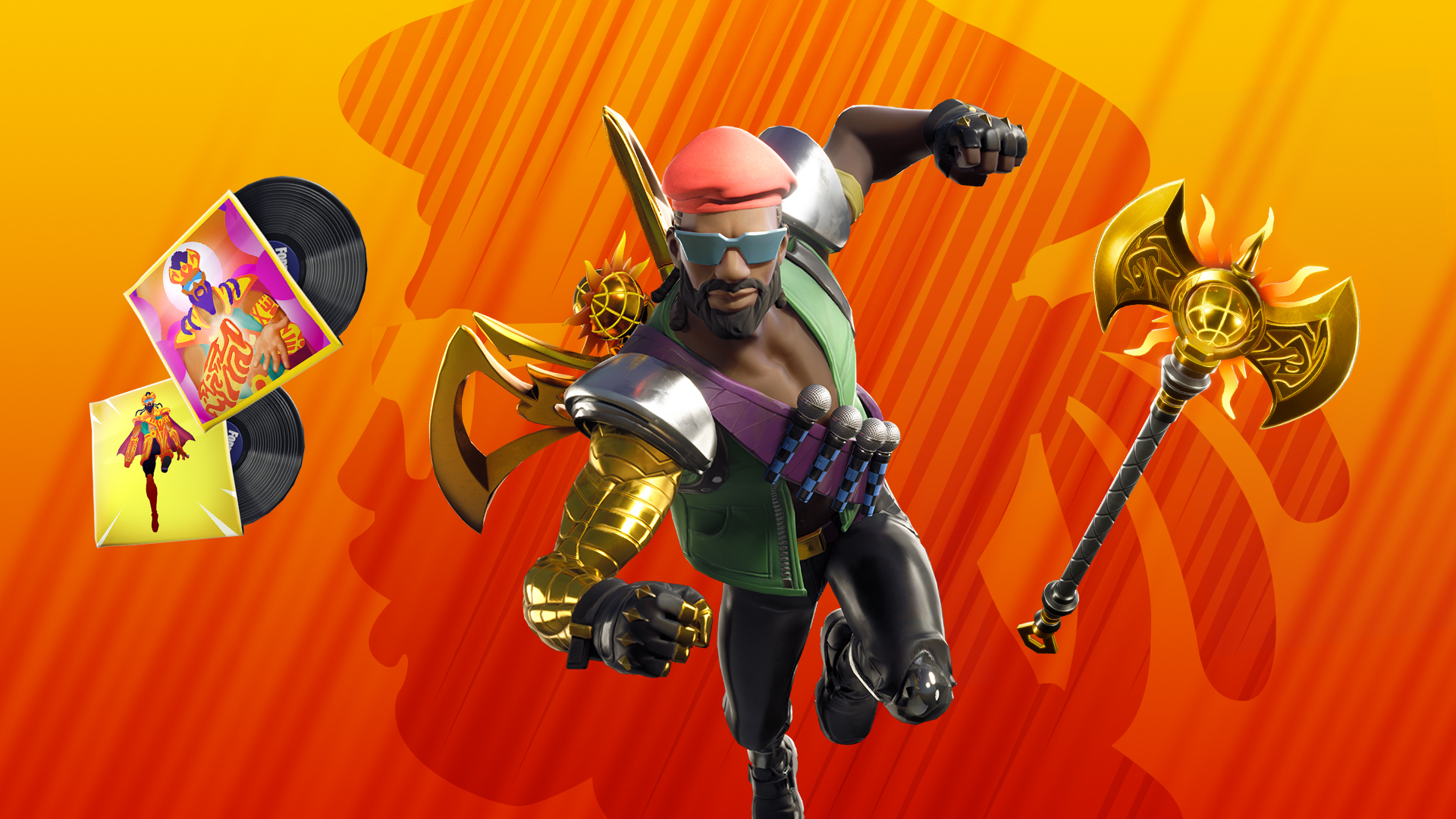 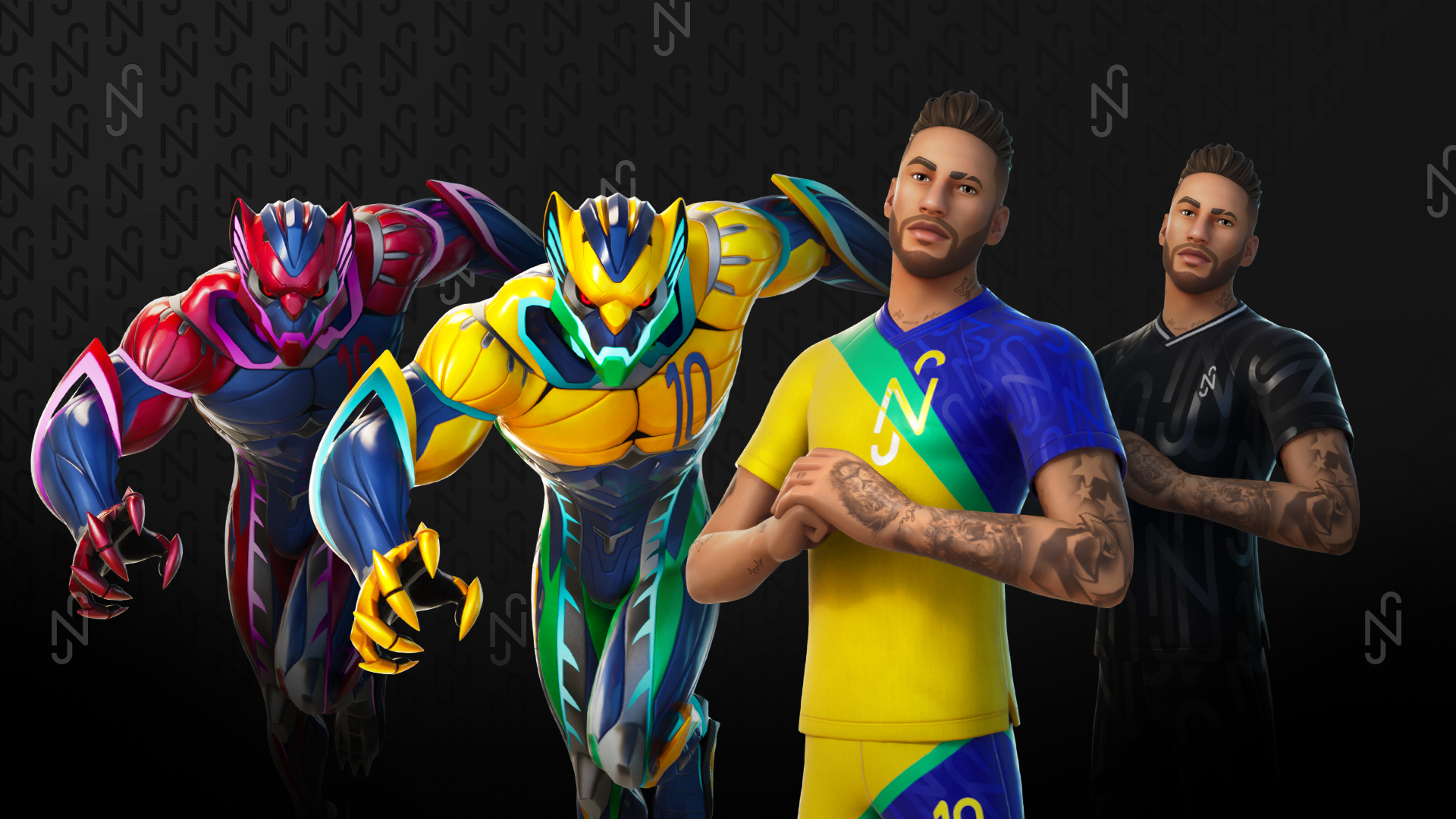