Fortnite Season 11 Leaks – All Skins And Much More Found In V11.00 Update

Fortnite season 11 leaks in v11.00 update are already in touch and are ready to stun you with their brightness!

The beginning of the new season is, as always, an extravaganza of events and new products. Season 11 was no exception, it already gave us a lot of fresh mechanics and skins, which can be seen in the v11.00 update.

The outfit and makeup of the new season 11 is something, even in the battle pass, what can we say about leaks! According to tradition, pickaxes were the first on our cutting table. 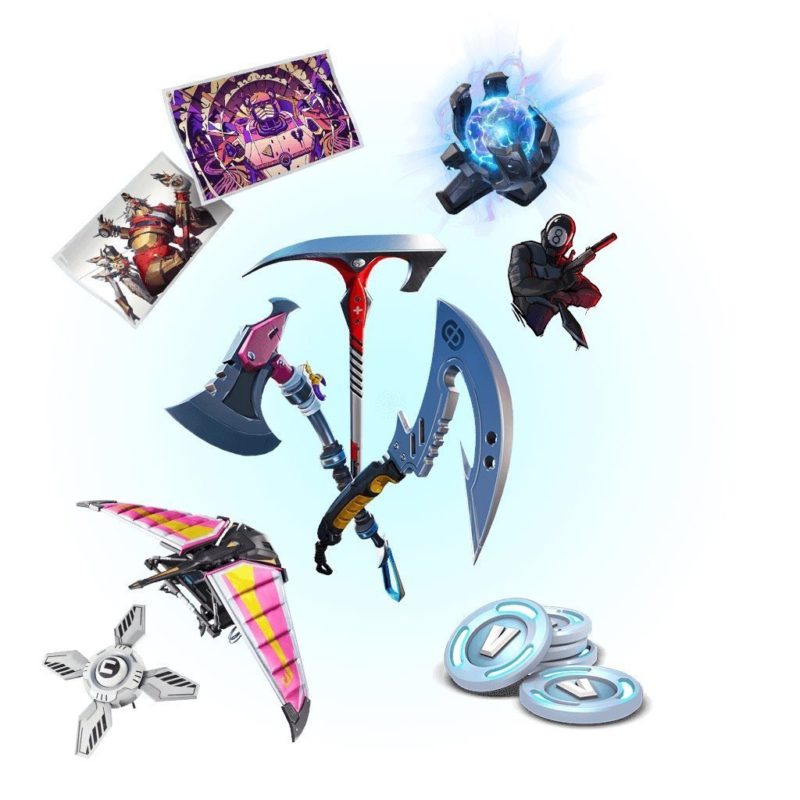 Bright, voluminous and not very. Again, the developers are trying for us to release cosmetics for everyone (the general picture below).

The next center of discussion are back blings.

They look colorful, and most importantly it’s appropriate because it’s not possible for each character to pick up something in fashion.

As for the gliders of season 11, they are in front of your screens. 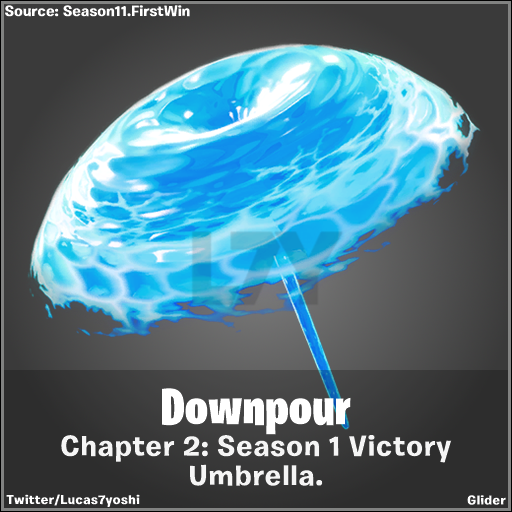 Yes, some of them can definitely become a favorite (the general picture below)! 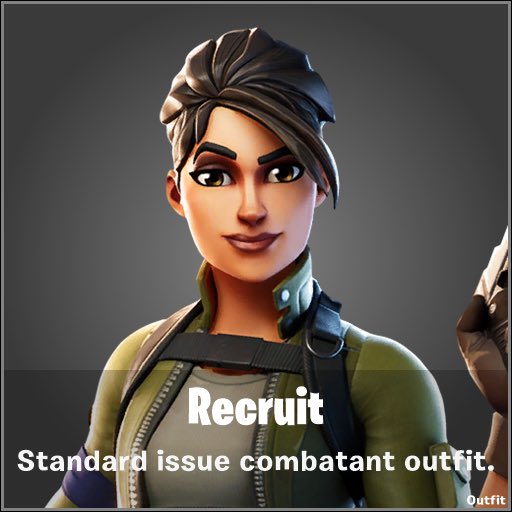 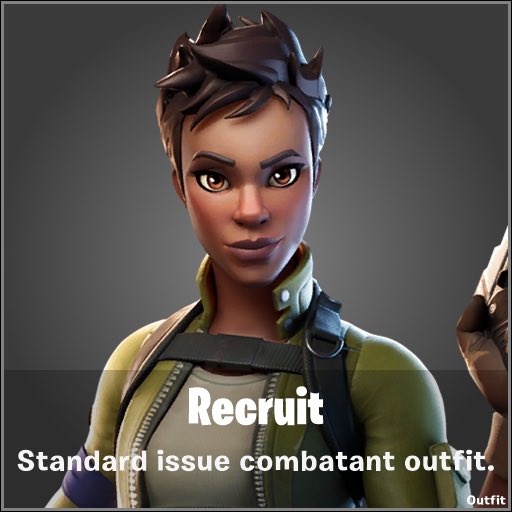 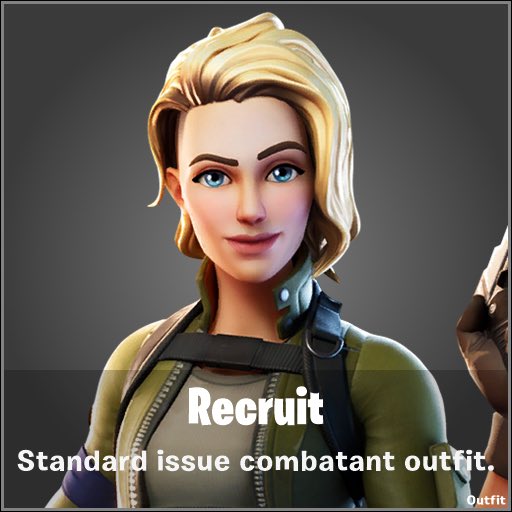 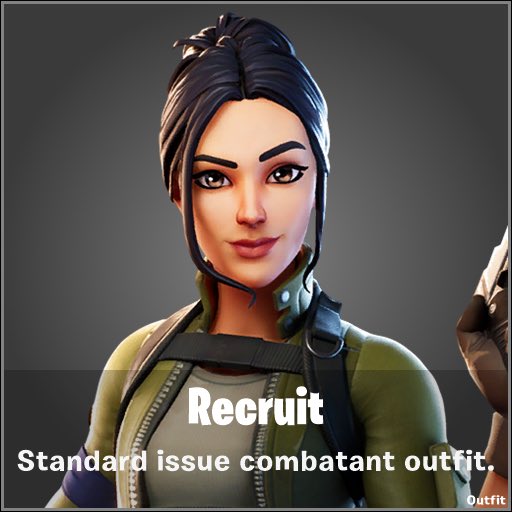 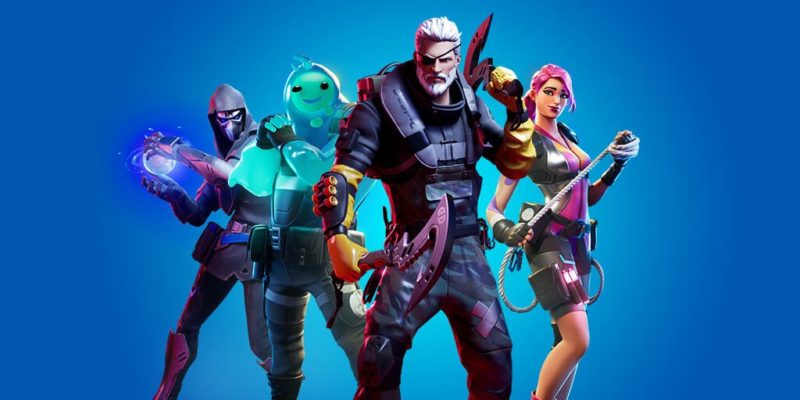 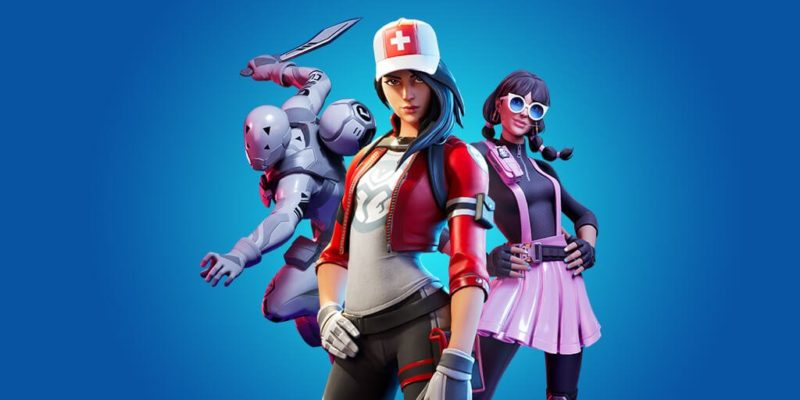 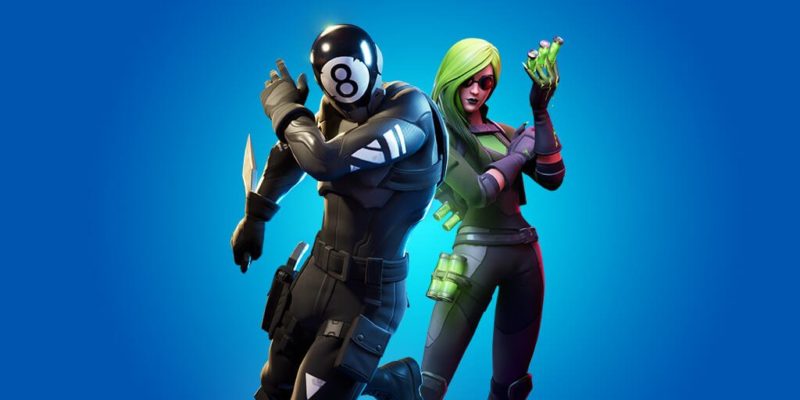 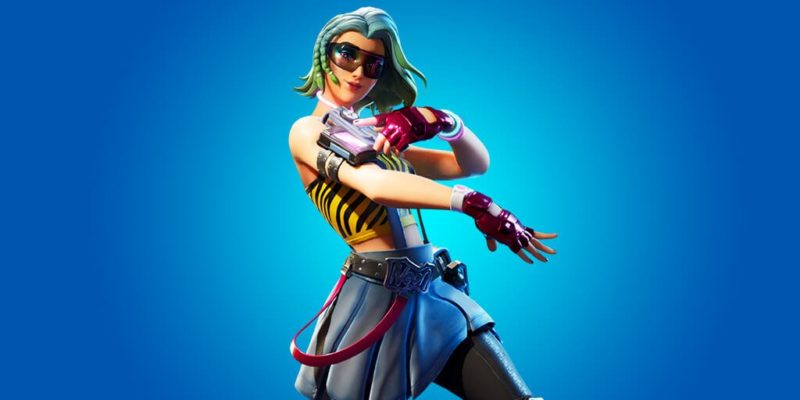 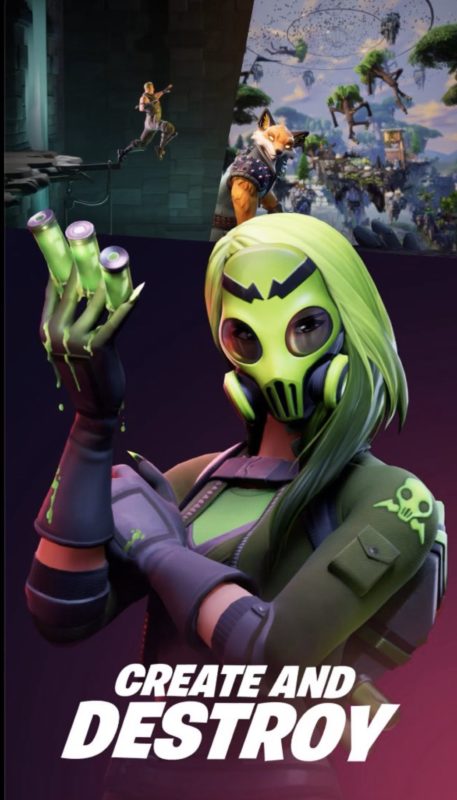 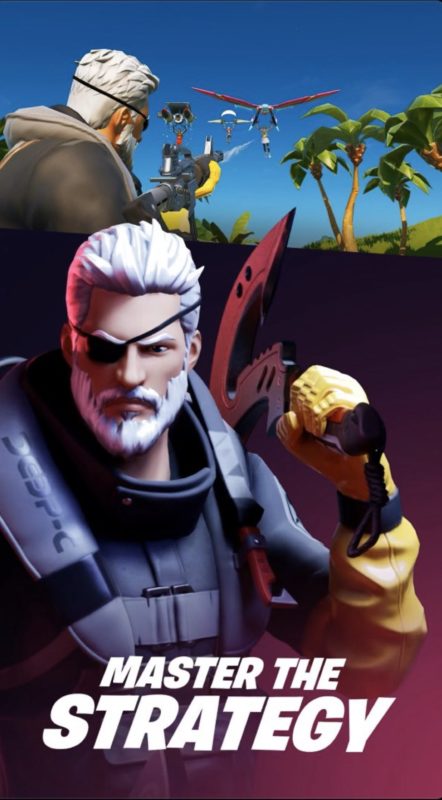 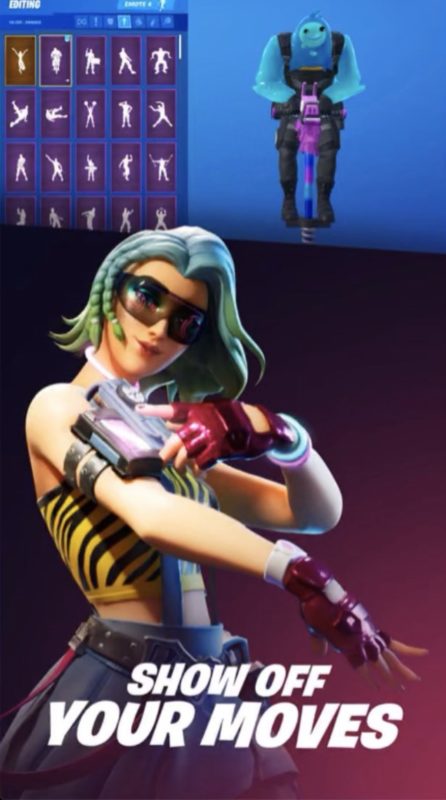 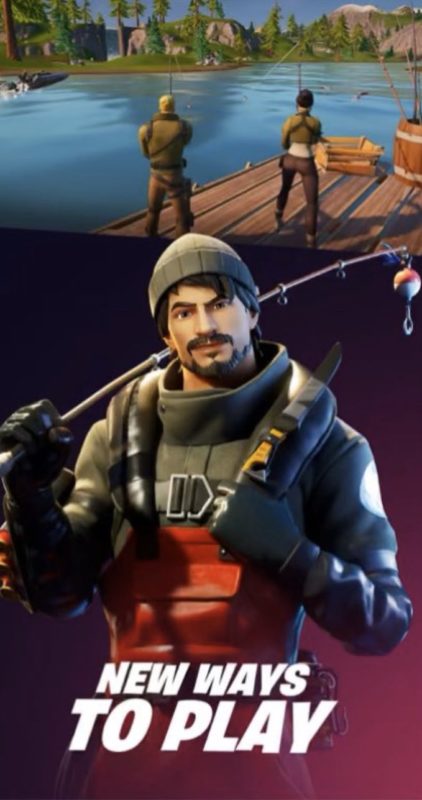 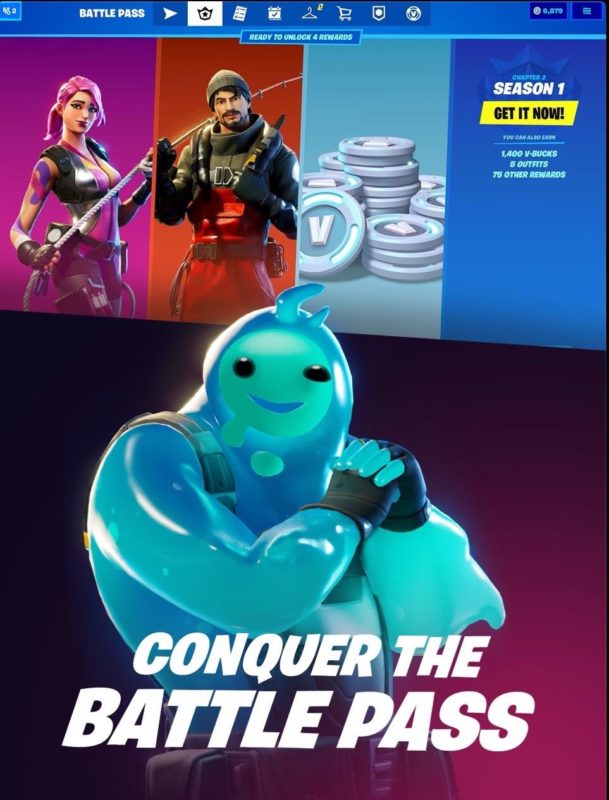 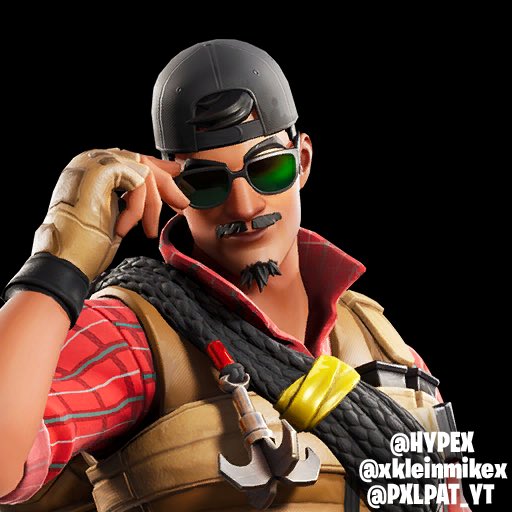 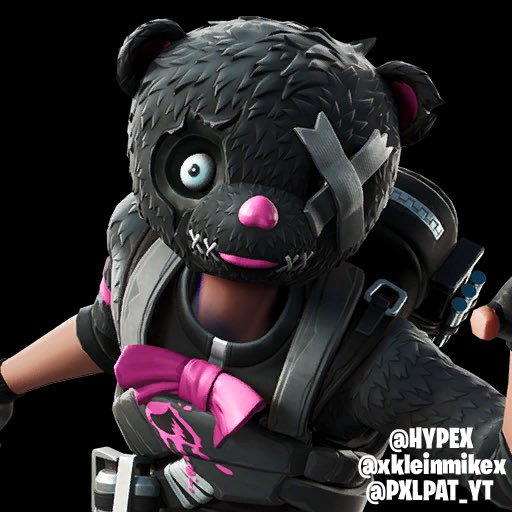 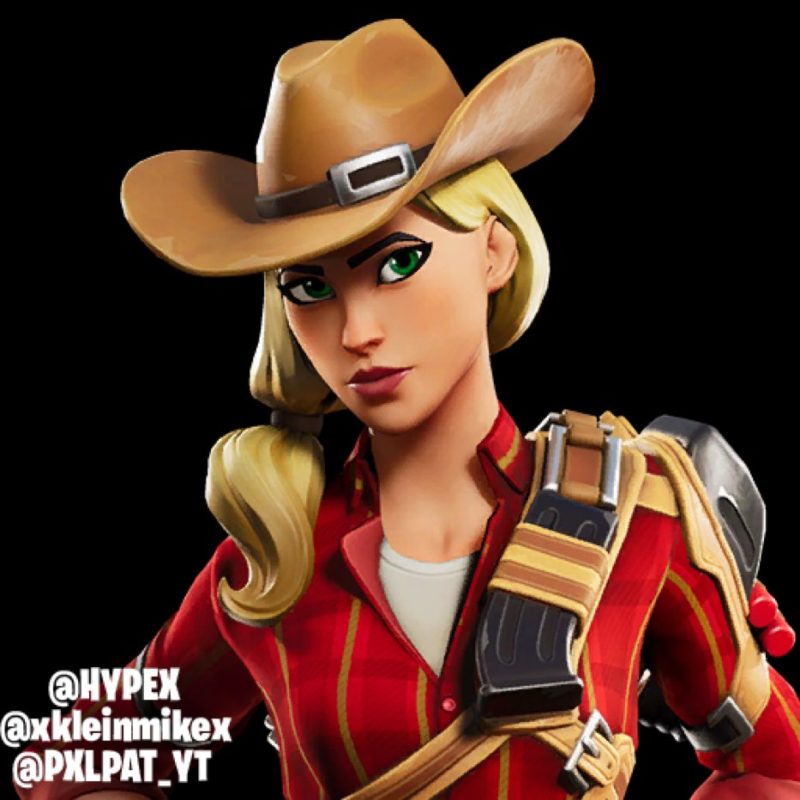 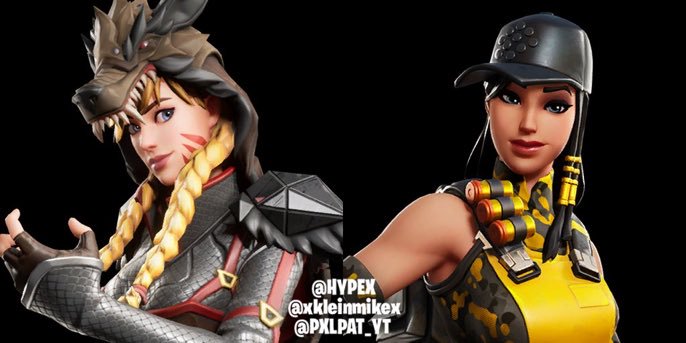 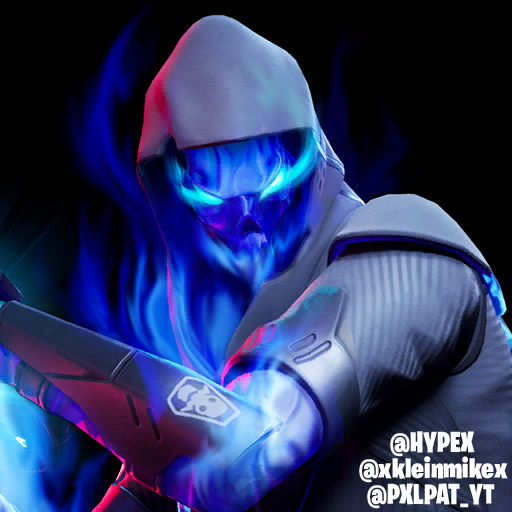 A general picture with all the leaks of season 11 for your convenience. 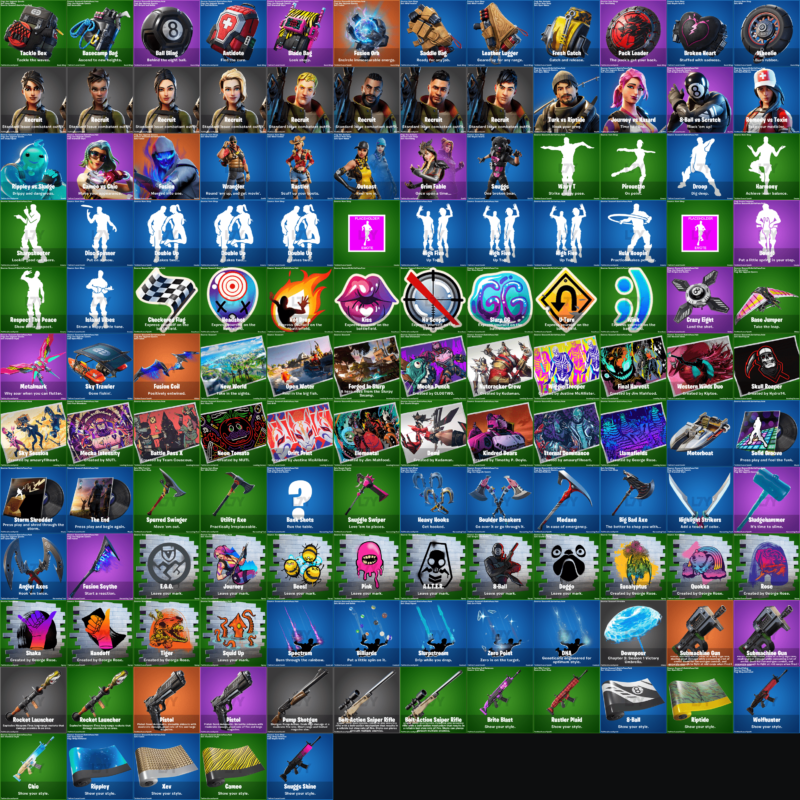