Rick Grimes from The Walking Dead is coming to Fortnite

Today is a great day for all the collaboration skin fans. Yesterday, Fortnitemares 2021 were announced by the developers, and the announcement showed some cards with teasers of the upcoming skins. The first two are already available, and another one is related to Fortnite and Universal’s cooperation, but we won’t talk about it here. The second and third ones are made up by the developers, but the fourth skin is the most interesting one – the skin itself is Rick Grimes, which means that we have another collaboration between Fortnite and The Walking Dead. 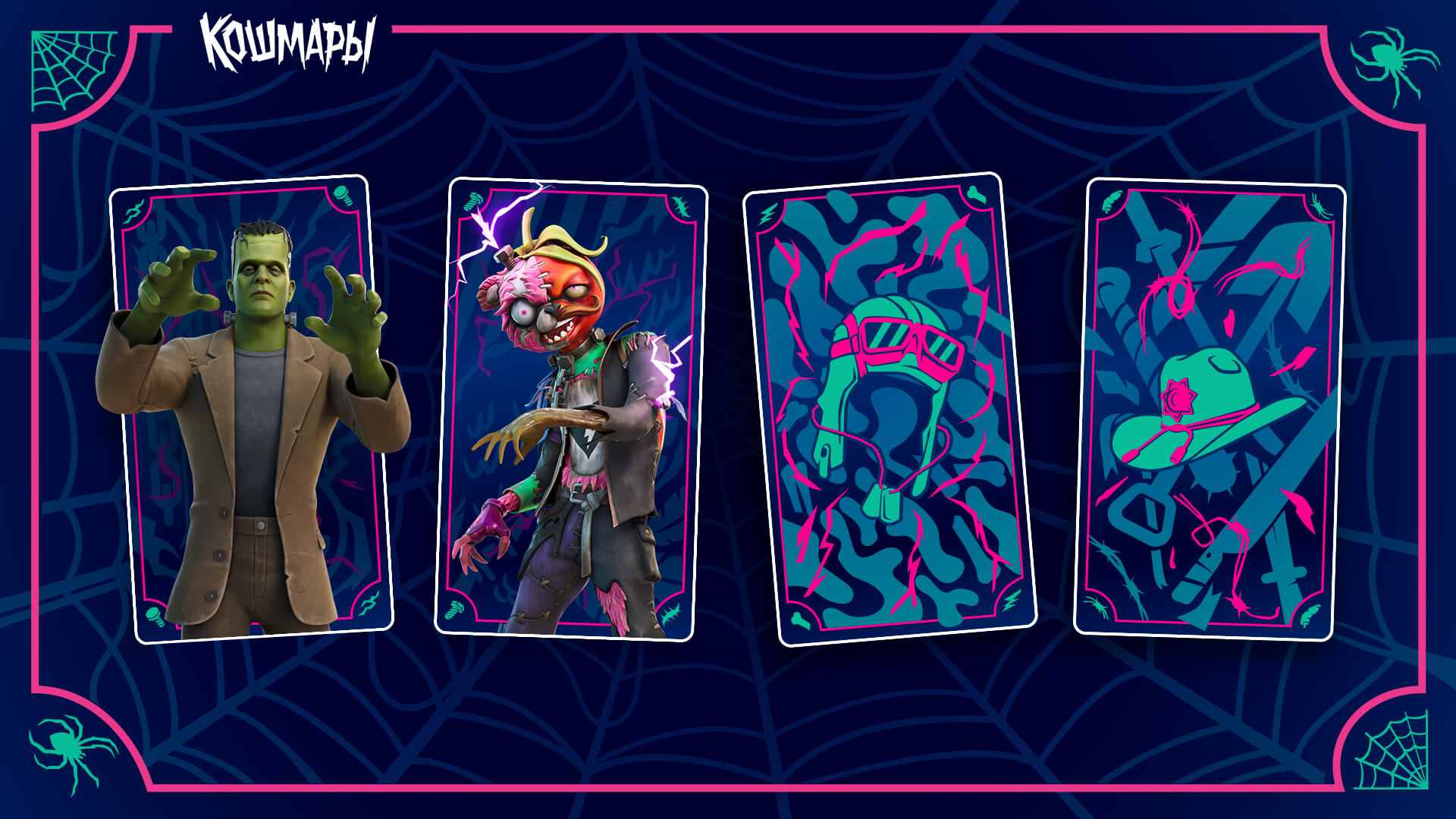 Rick Grimes is hidden behind the fourth card, the most mysterious one. We know that both because of the hat with a similar design and because of some leaked files. Though, the first one should be enough – I don’t think that the developers would show us a hat and add a completely different character instead. 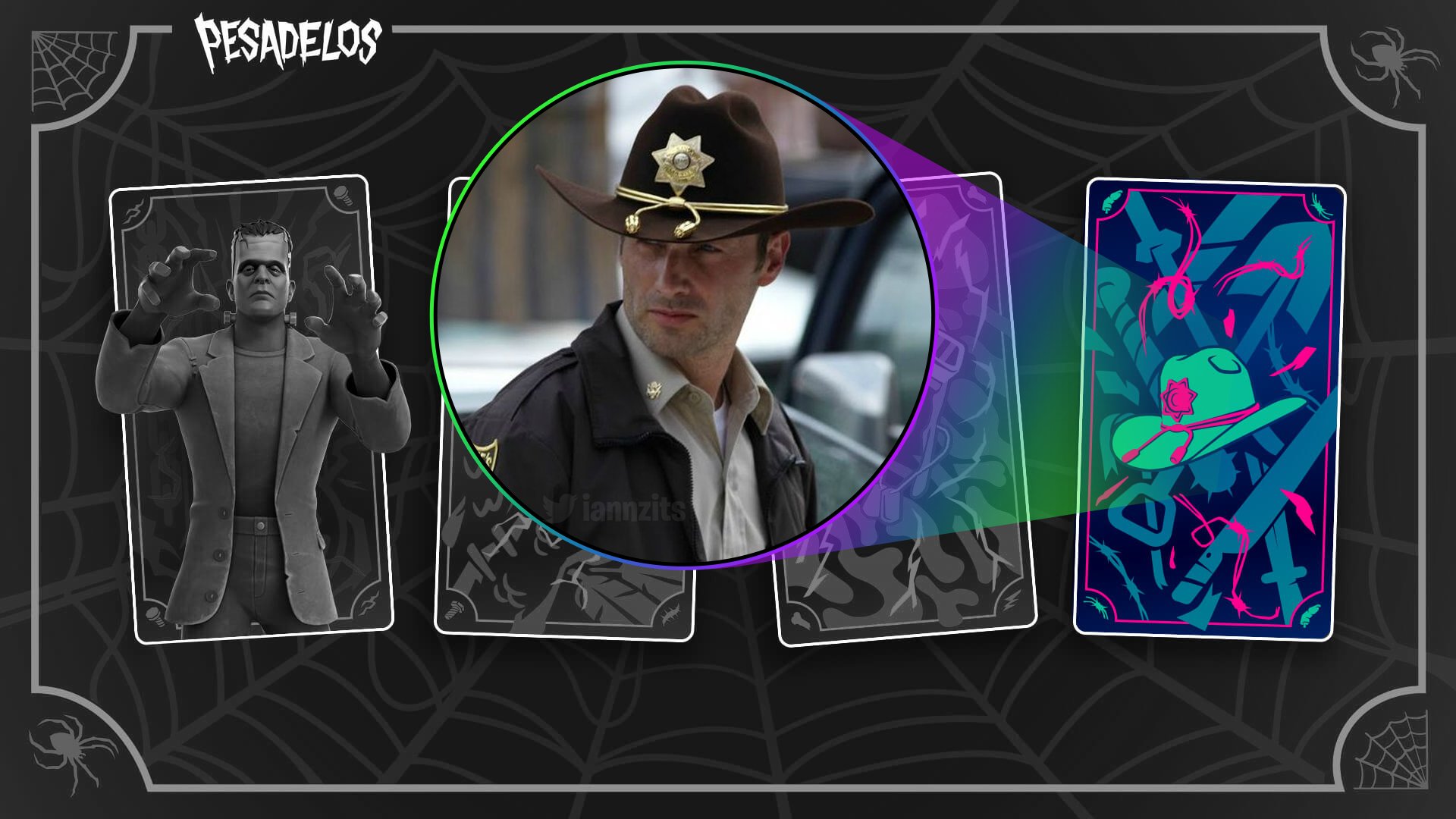 Actually, there were some rumors about this collaboration half a year ago, when data miners found some files showing some work done on an outfit and a glider with fire effects. Now we finally know which skin was meant there, but there’s still no information about the glider. 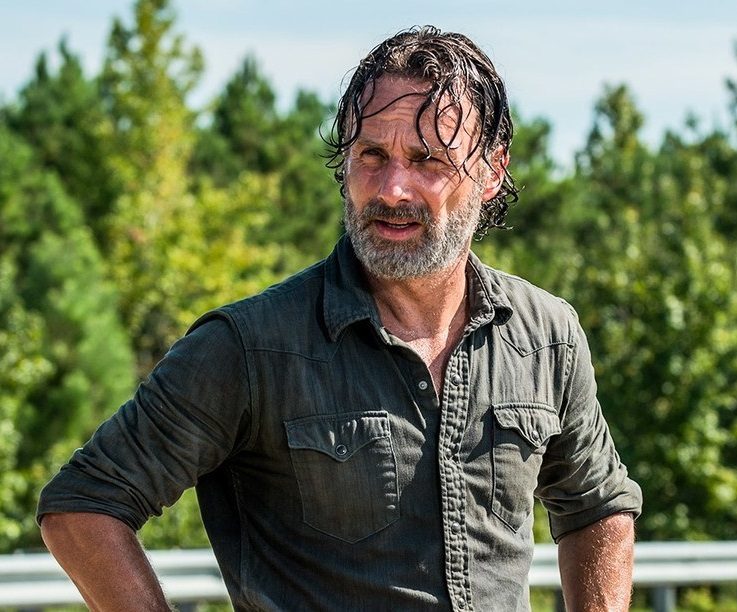 The Rick Grimes skin should become available in Fortnite during this week. If you’re a fan of this series, I think you would definitely like to buy this character as a skin in a game you play.