When does Fortnite Season 3 start?

The Plot of Season 3

Thematically, it was a season focused on outer space — on a set of Space Explorers whose subjects were available during the season. It was at the end of season 3 that the meteorite fell on the Treacherous Funnel and touched many other areas.

The battle pass for the 3rd season was available for purchase at the item store for 950 B-bucks. A bundle of 25 lvls was also offered for 2800 B-bucks. Those who purchased Battle Pass for the 2nd and 3rd seasons received 5 free BP levels at the beginning of the 3rd season. Those who bought the BP for the 3rd and 4th seasons received 5 free levels at the beginning of the 4th season.

It was the first season that began with graphic promotional materials. 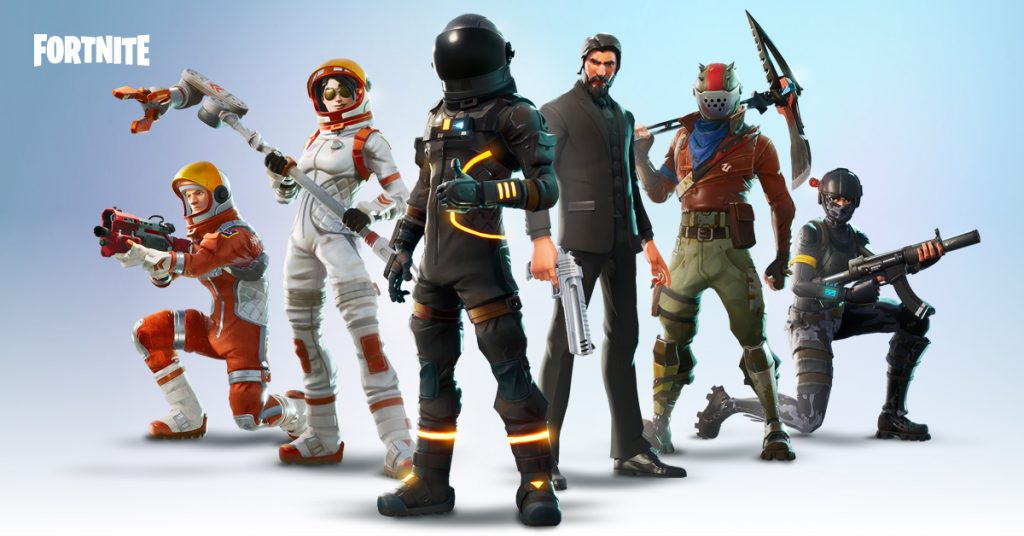 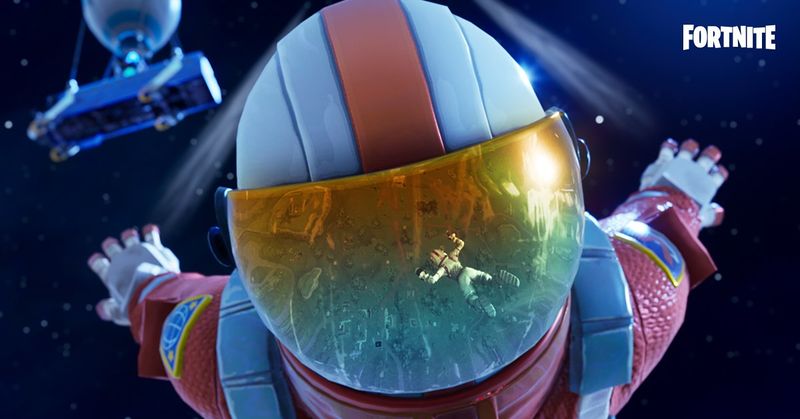