Fortnite servers not responding, what should you do?

Sometimes, you can meet an error when trying to launch Fortnite: “Servers Not Responding”; with an infinite blue loading screen or the unavailability to launch the game from the Epic Games launcher. Here we’ll talk about the reasons why that error might occur, and also how you might fix it. 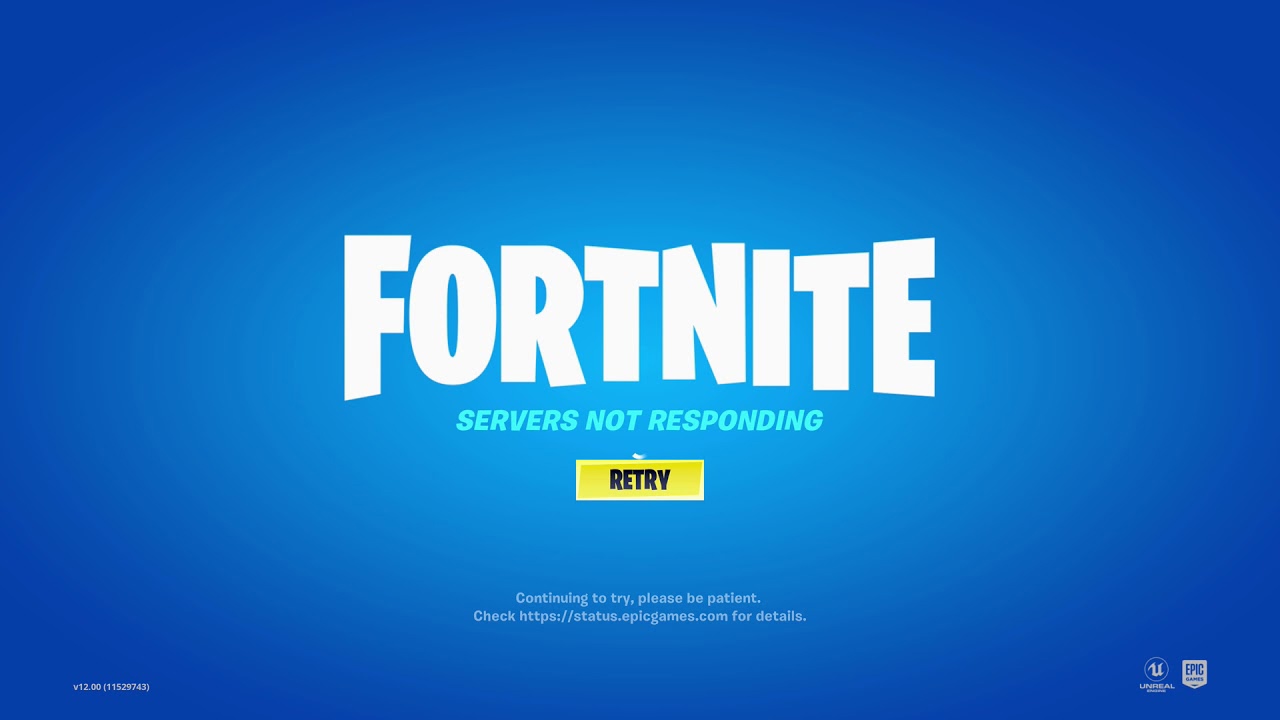 Fortnite servers, which are mentioned in the error, are often turned off by Epic Games themselves – while the game is updating or during the downtime before a new season. You can’t fix the problem in this case – the servers aren’t working for everyone, not just you. The only thing you can do about this is wait. Fortnite updates usually come out after an hour or a few.

Usually, the developers warn the players before the downtime starts and ends, so follow the official Fortnite Twitter account if you don’t want to miss such warnings.

The next reason why you can see the “Servers not responding” message is when the servers are overloaded. This can often happen in CIS, because there are no servers here. If there are too many players trying to access the same country’s servers from different places, the servers might not withstand such a load and start lagging. In this case, you might see an infinite blue loading screen. If this happens, you need to contact the technical support to let the developers know about the problem. 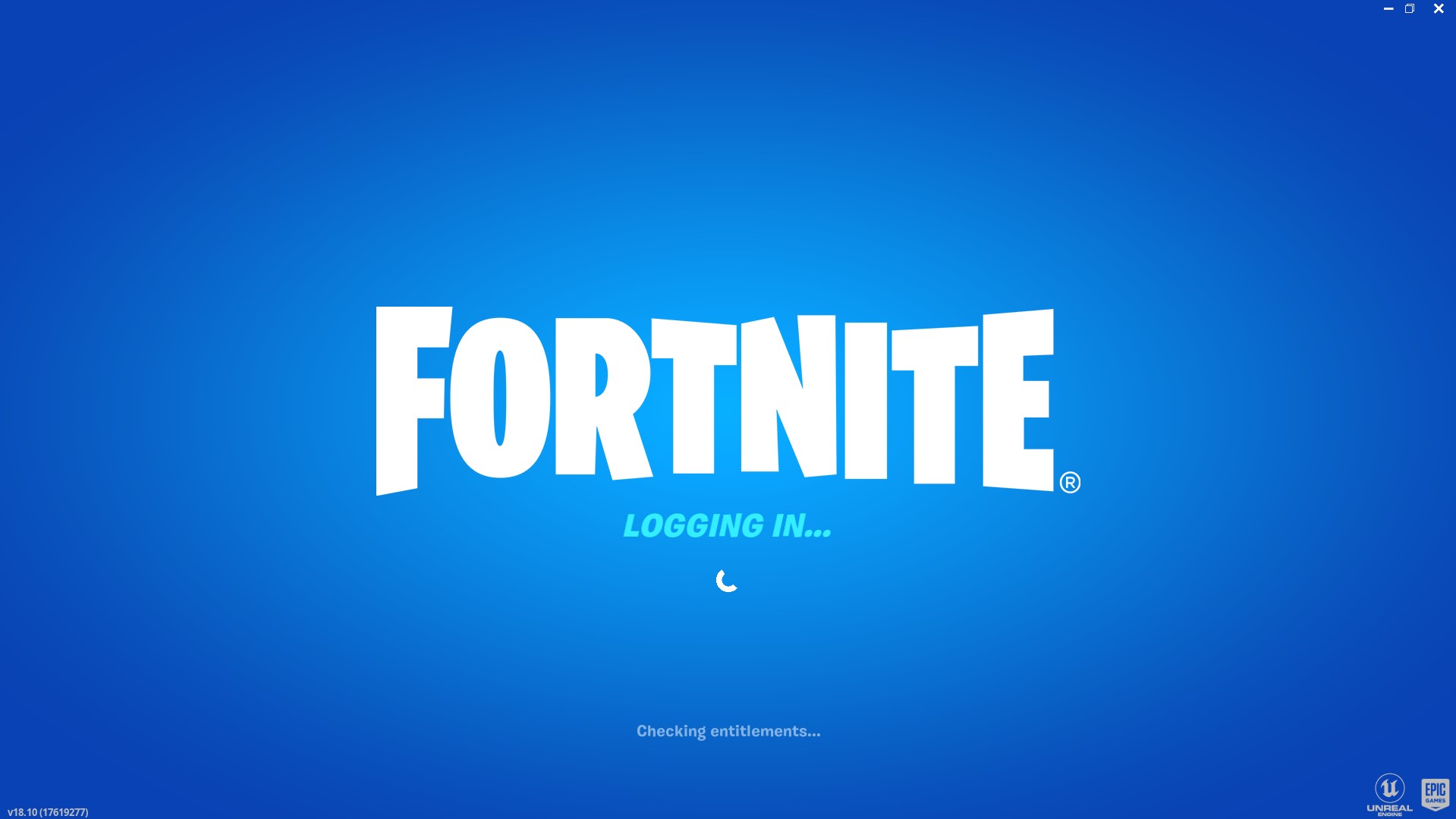 Unfortunately, you can’t solve this problem by yourself.  Just as in the first case, you need to wait until the developers fix the issue.

You can also mean different errors that happen before live events by “server crash”. This is why the developers ask you to launch the game an hour or even more before the start of the event – by doing this, you reserve yourself a spot, so you don’t miss the event.

The only solution to this is keep trying until you finally join the game. Sometimes, the players who connect the game get kicked or leave, so you will be able to join the game instead of them. If you’re lucky, you might fit right into this gap.

As a result, you won’t be able to fix most of the errors yourself, so the best option for you if the Fortnite servers are not responding is to wait until the errors are fixed.