Since the last time we helped the astronaut, his ship was outside the island, but now it has finally returned to give us another challenge – “Astro-not”. It’s been a while since the last spaceship challenge, so this one will be a nice thing for those who still need some XP. 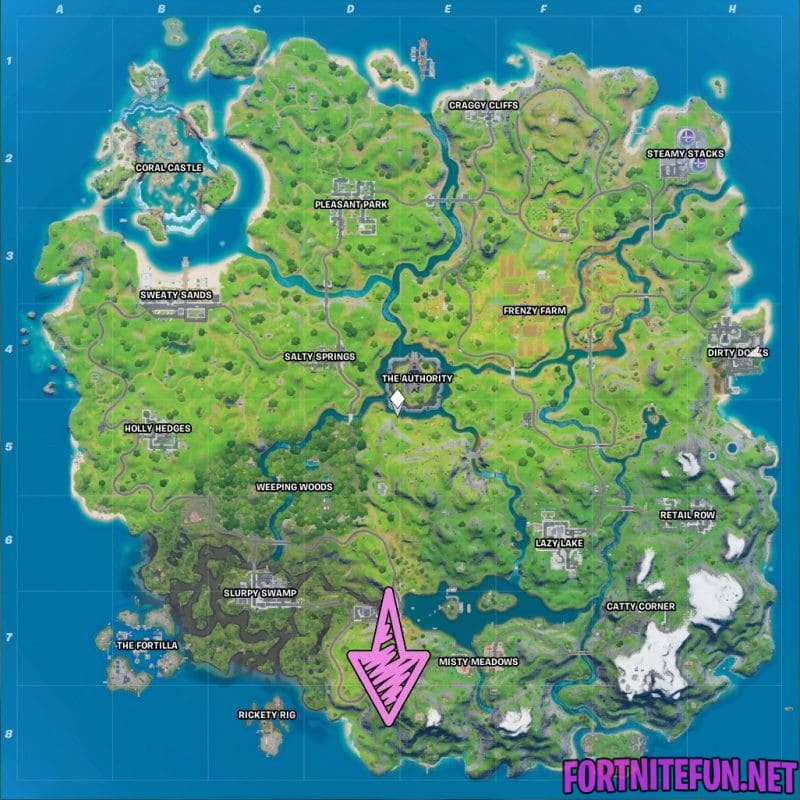 The Astro-not challenge is really simple – all you need to do is to land or just go to the place of spaceship’s landing and the challenge will be completed and you’ll get your 14000 XP. It’s not a big amount of experience for those who have already got the 100th or 160th lvl, but it will be a nice bonus for those who are still going for the 100th level of Battle Pass. 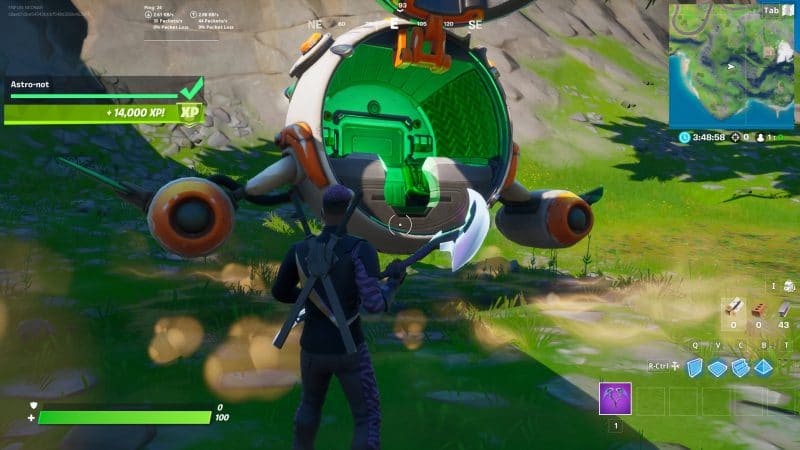 By the way, this time the pilot is gone. Maybe he just moved to the in-game store, where you could buy the Deo outfit a couple of days ago. Or maybe it’s something related to the game’s lore. The season is almost over, so I think we’ll get some information about the spaceship and its crew later.