Well, here is the long-awaited update that completes season 7. Added balance, many skins, and a free Battle Pass of season 8!

Everyone who completes 13 free Overtime Challenges by February 27 will receive the upcoming Season 8 Battle Pass for FREE! If you don’t have an outfit, now is your chance to get several for free. With the Battle Pass, you’ll receive two Season 8 Outfits instantly and you can earn up to five more. Save your V-Bucks, this one’s on us! 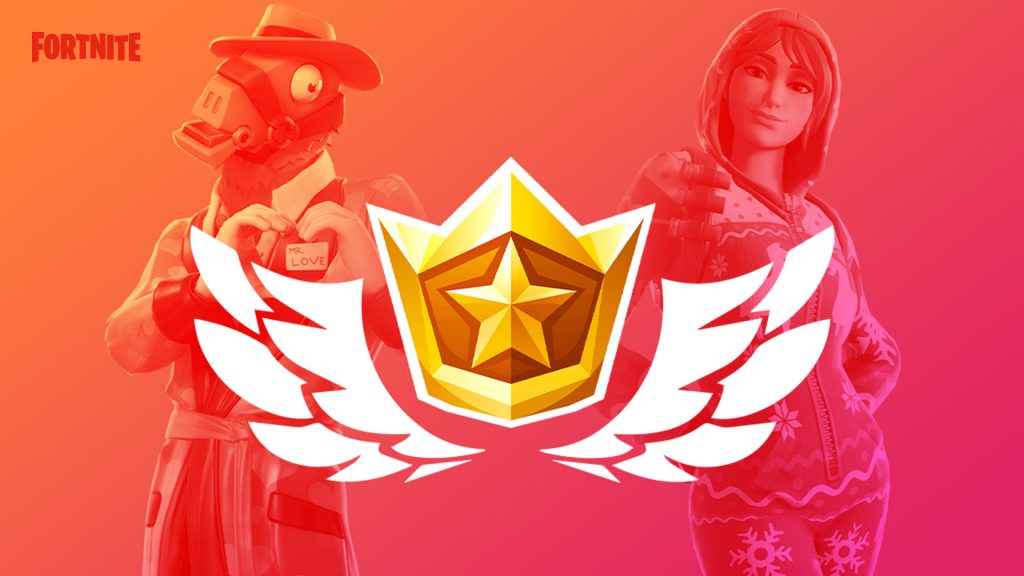 Gifting – Limited Time
Gifting is back for a limited time starting now until February 22! And for Valentine’s day, you can send the Heartspan Glider to your special someone for FREE until Friday, February 15 at 7pm ET. 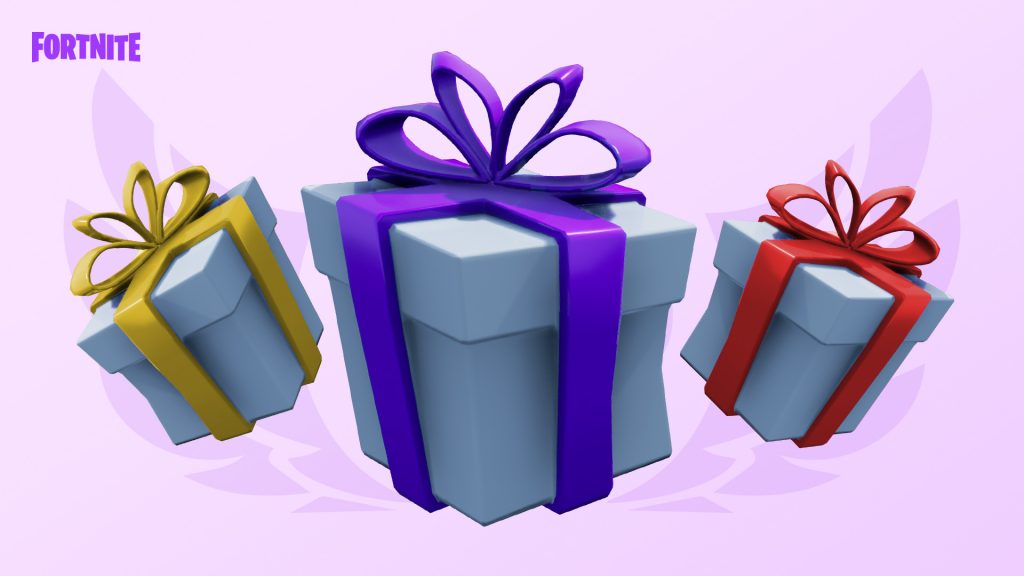 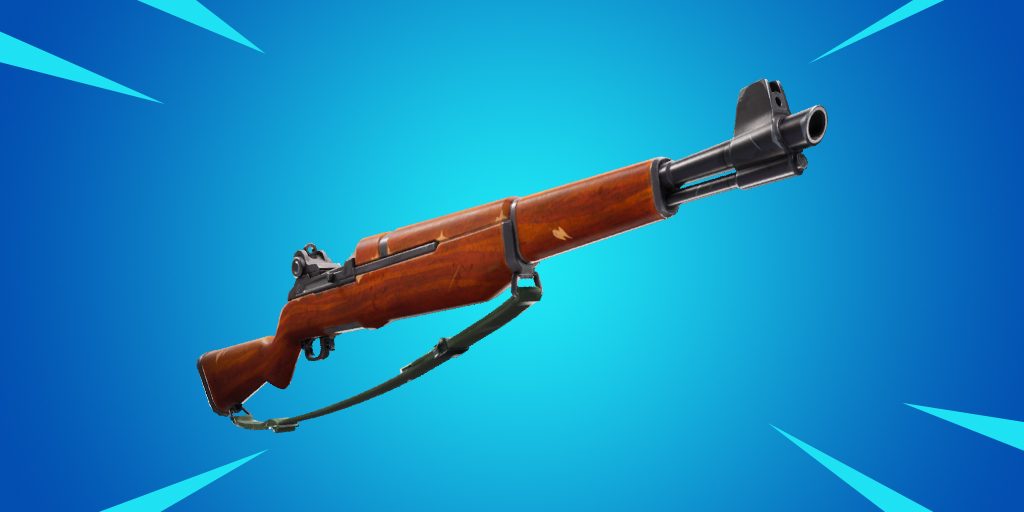 As mentioned last week, we’re continuing with rotate through LTMs at a faster pace throughout the week moving forward. The first mode is detailed below, check the in-game client on Thursdays and Saturdays to see what other modes are available!

Summary
In this mode, all guns have been removed. The only weapons are grenades and other items that can be thrown or tossed. Get in there and throw the enemies back to the lobby!

Summary
Two large teams fight for the Victory Royale in an action-packed mode where the first team to get 100 eliminations wins!

And for current Battle Pass owners, the Overtime Challenge rewards will include new unlockable styles for the Trog, Powder, and Onesie outfits.