The collaboration between Fortnite and Battle Breakers turned out to be fruitful: Razor and Rescue Ramirez skins, a Ferocious fluffy backpack and the ability to support your favorite author for a simple game.

Epic games, notorious Fortnite developers, released a new game a few days ago – Battle Breakers. If you are not familiar with this creation, then you can characterize it, in short, with the following words: this is a role-playing game in which hundreds of heroes, bosses, 1000 dungeons and other no less interesting biomes are presented. Heroes and bosses fight to conquer new territories or to protect them.

Battle Breakers is available for free download at the Epic Games store on PC, as well as on Android and iOS.

The collaboration between Fortnite and Battle Breakers is of great importance in the life of the authors since for the first 3 killed bosses, the author whom you indicated in support will receive 1 dollar.

Players just need to play and kill the first three bosses in the game. If you are interested in Battle Breakers and would like to support us, do not hesitate to use the author tag – FNFUN.

How to get free Battle Breakers skins

Razor skin and back bling leaks fluffy got into the network after a small update v11.11. Even then it was clear that these cosmetic items would come into the game. However, there was a lot of controversy: some suggested that Razor skin and back bling would appear only in the Save the World mode, others were sure that they would be distributed free of charge in the battle royale. 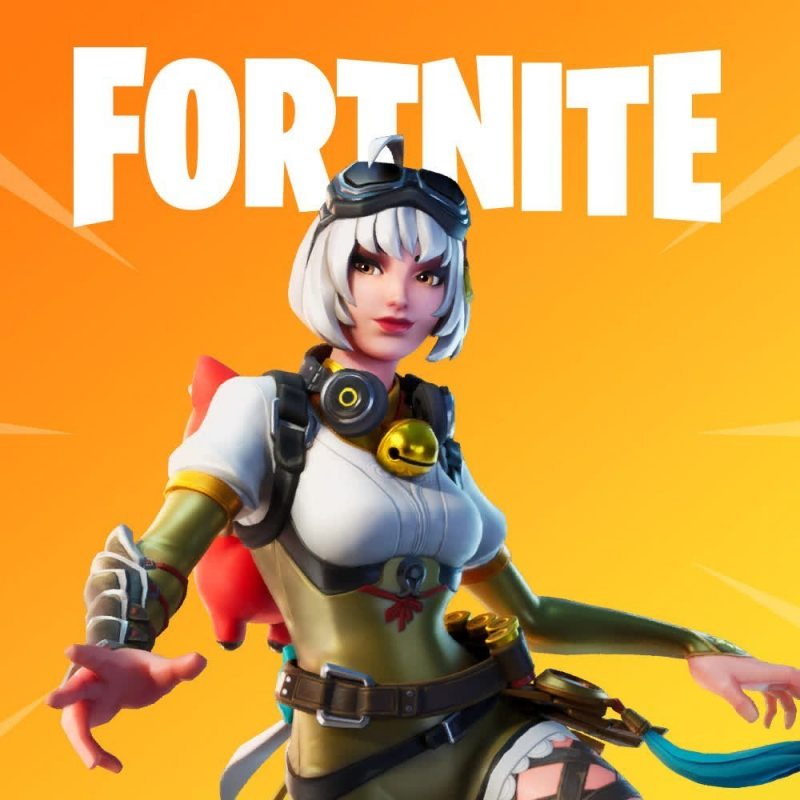 That the first, the second – did not materialize, Razor skin and decoration on the back are issued for reaching level 20 in the game Battle Breakers. After reaching the desired level, the skin will appear in the locker of the Save the World mode.

Read also: How To Quickly Level Up in Fortnite Chapter 2 and Get Tier 100 Fast – Fortnite experience guide

But Rescue Trooper Ramirez skin is issued in the game Battle Breakers for a simple entry into the game! But, as far as we know, first you must get this gift card in Save the World mode, otherwise you will not have Ramirez’s character in BB. 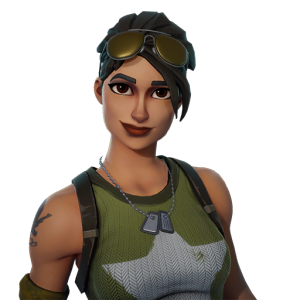 So, to get free Fortnite skin in Battle Breakers you need to just enter into the game.

But in Fortnite, two challenges were added to Save the World mode, which give us Base Kyle and Pathfinder Jess. 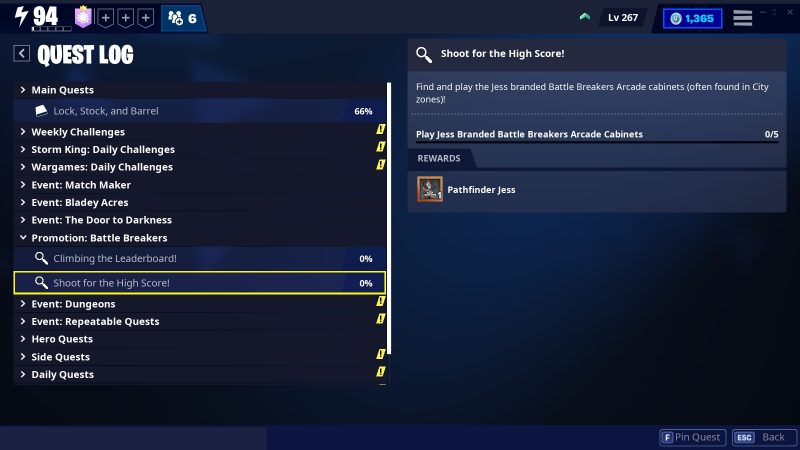 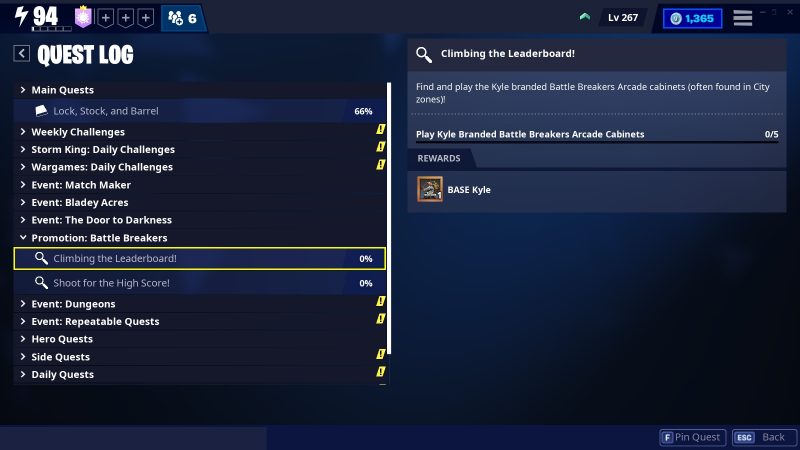 What do you think about “Fortnite x Battle Breakers – how to get free skins and collaboration details” new?