Fortnite x LEGO collection will be on sale

Iconic building in Fortnite goes to a new level. Now pro of build mode will be able to build skyscrapers not only in the virtual world, but also in the real world, thanks to a new collaboration between Epic Games and LEGO. 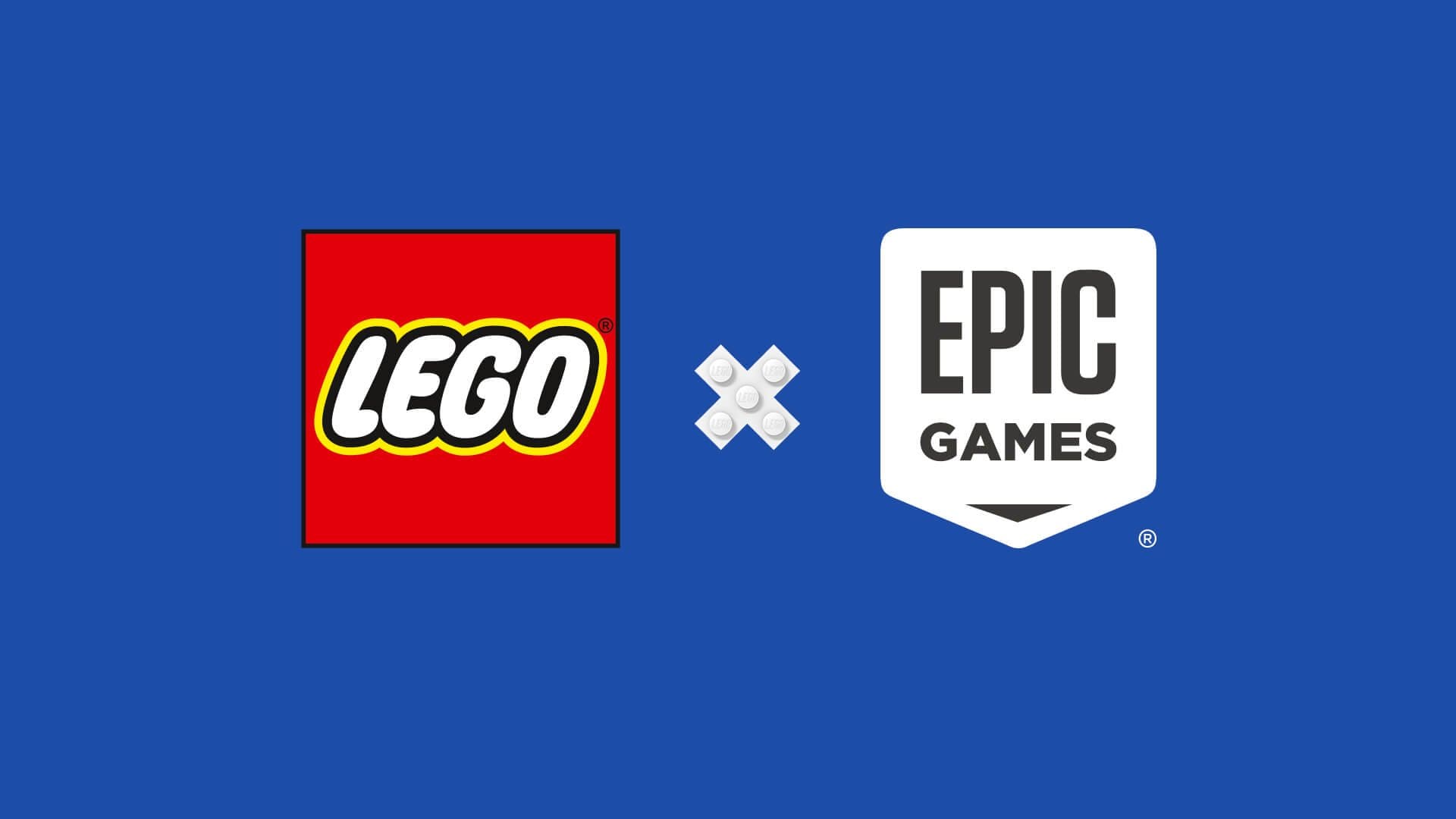 It was reported by HYPEX, a well-known Fortnite leaker:

The contract between these two mega-corporations will see many new Fortnite x LEGO products in the toy market. New Lego sets will allow you to introduce a very young audience to the Fortnite universe. Lego also opens up a huge scope for creativity, allowing you to create amazing buildings and think through the story in the assembled composition. 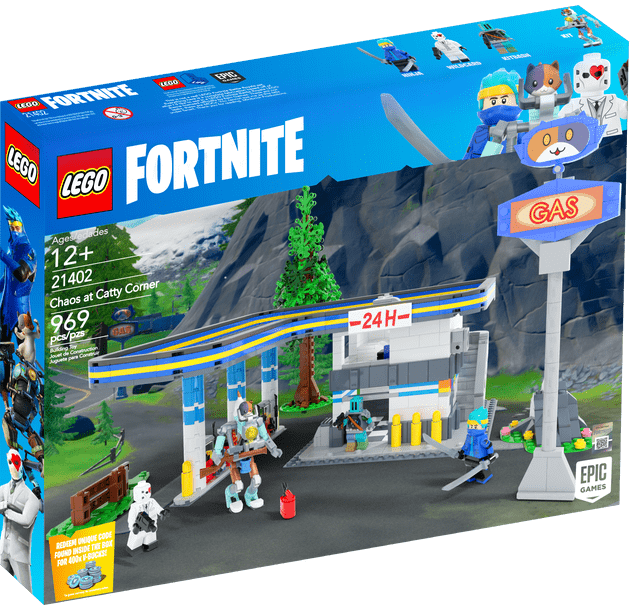 Most likely, we are waiting for sets with building materials from Fortnite, cult characters such as Midas or Meowscles, as well as animals. Fortnite shark would look great in a puddle of Lego pieces. Of course, this is a joke.

There are no concrete prototypes for future collections yet, but judging by the Hasbro kits, the scale will be impressive, as well as the price. Alternative Fortnite builders have been around for a long time, but we all know what quality they are.