19.40 update is already in Fortnite and according to some leakers, it is the last one in the current season. This statement is very sad, because nothing large-scale has yet been found in it, for example, files of the final event, and they are unlikely to be found later.

But as leakers promised, hidden files related to Spider-Man were found inside the game. The spiders themselves have not yet been spotted, but Mary Jane’s files have already been decrypted. Yes, comic Mary Jane from Spider-man universe finally coming to Fortnite. 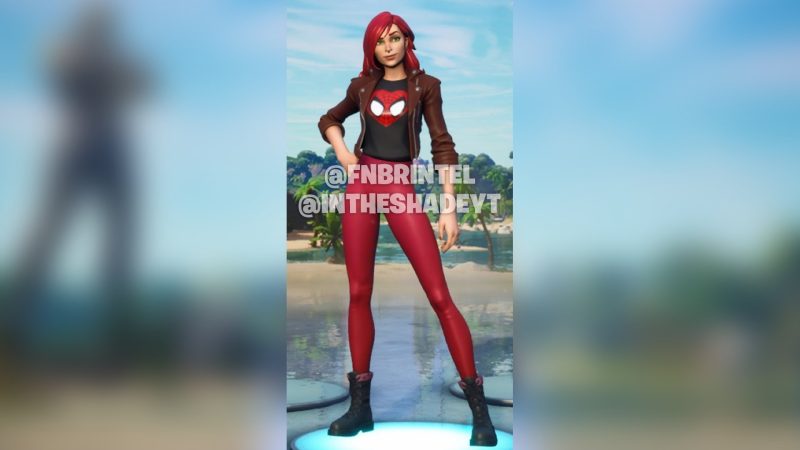 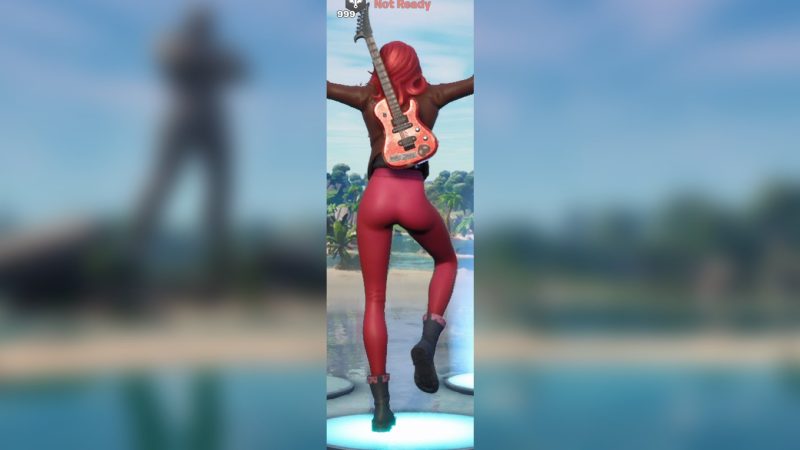 Spider-Man’s girlfriend wears incredibly tight red leggings to match the color of her hair, a black t-shirt with a picture of a spider, over which a jacket is worn. The skin comes with a back bling – a red guitar. Date of appearance, price and other details are still unknown. 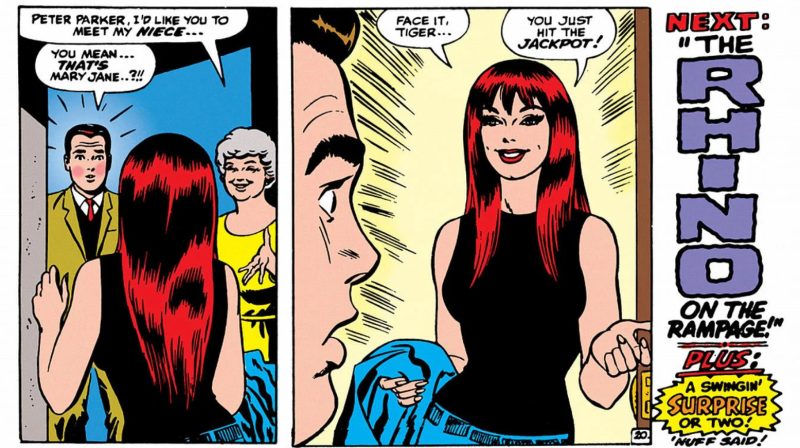 I would also like to note that the Winterfest event hinted at the appearance of the Mary Jane skin, when the gifts at the Christmas tree had the sender’s signature “M.J.”

Mary Jane from No Way Home is already in Fortnite, but the skin of this article is more classic (comic).