Fuse’s Grenade Launcher from Apex Legends might come to Fortnite

Fortnite and Apex Legends are one of the most popular Battle Royale games out there. And even though these games are completely different at first glance, they actually have some similar things, such as some of their weapons.

One of those weapons is the TinStack – a Minigun Grenade Launcher. There already was some information about the weapon a while ago, but now we have some more info about it, which makes it really similar to Fuse’s grenade launcher from Apex Legends. 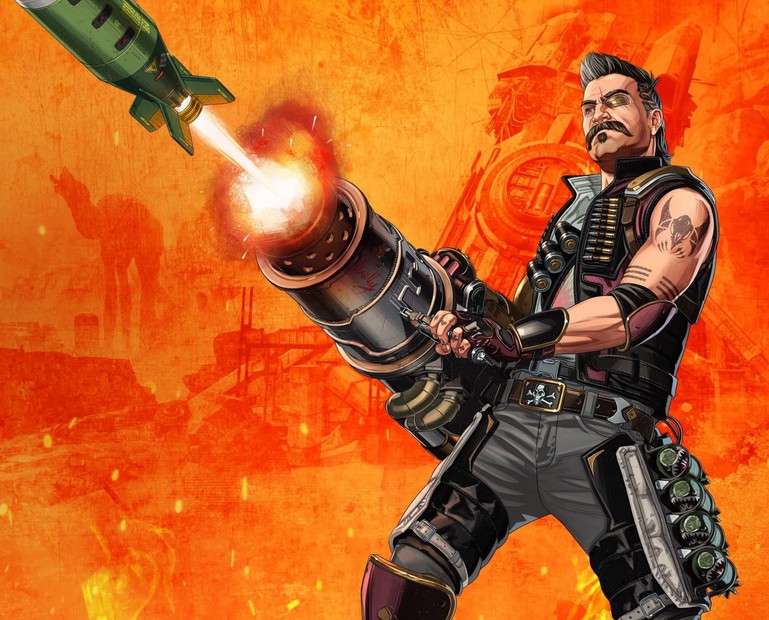 A Fortnite data miner named ximton shared this video of this weapon shooting in the sky, which looks really similar to what Fuse’s grenade launcher does in Apex Legends. The Fortnite version has an ability to shoot grenades, which then summon multiple bombs falling from the sky.

While some players are really excited to use this weapon in Fortnite, some of them who played Apex Legends compare it to a weapon of a new character – Fuse. However, this all is just a coincidence because the weapon you saw above were added to Fortnite’s files a long time ago, while the new character in Apex Legends came out only a couple of days ago. But even though this most likely is not planned, some players still like to compare those 2 weapons because of how similar they really are.