When Fortnite Crew subscription first came out, the only things that it gave you was a Battle Pass, an outfit and some V-Bucks. Now you can get a lot more things for the same price, such as the access to Save the World mode, 3 months of Spotify subscription, and even an additional 1000 V-Bucks for you to claim next month. There also are some loading screens that you can get with the subscription, which contain more lore than the entire season.

If you look at the first loading screen, you can see how Cuddle Team Leader falls into a rift, which leads to a completely different world or even timeline. The world’s theme is some kind of cyberpunk with tons of neon lights and skyscrapers. A pretty hard world for a bear to survive in. 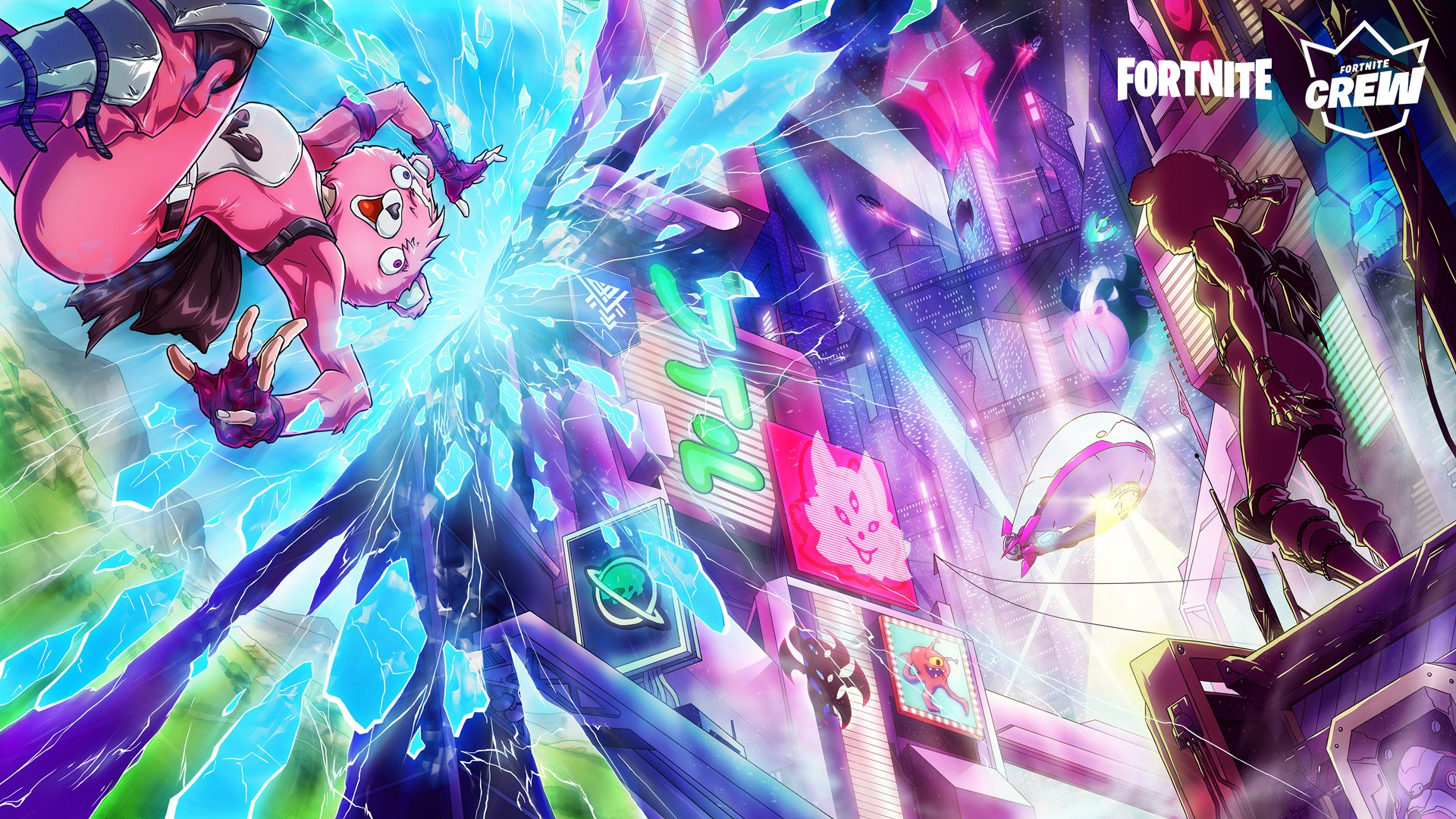 Cuddle Team Leader didn’t sit around doing nothing and got herself an armored suit, which helped her defeat her foes and come back to her homeworld. Seems like the island’s residents didn’t expect to see in such a suit, but the look of the outfit still isn’t the main thing. The main thing here are the collaborations with Marvel. 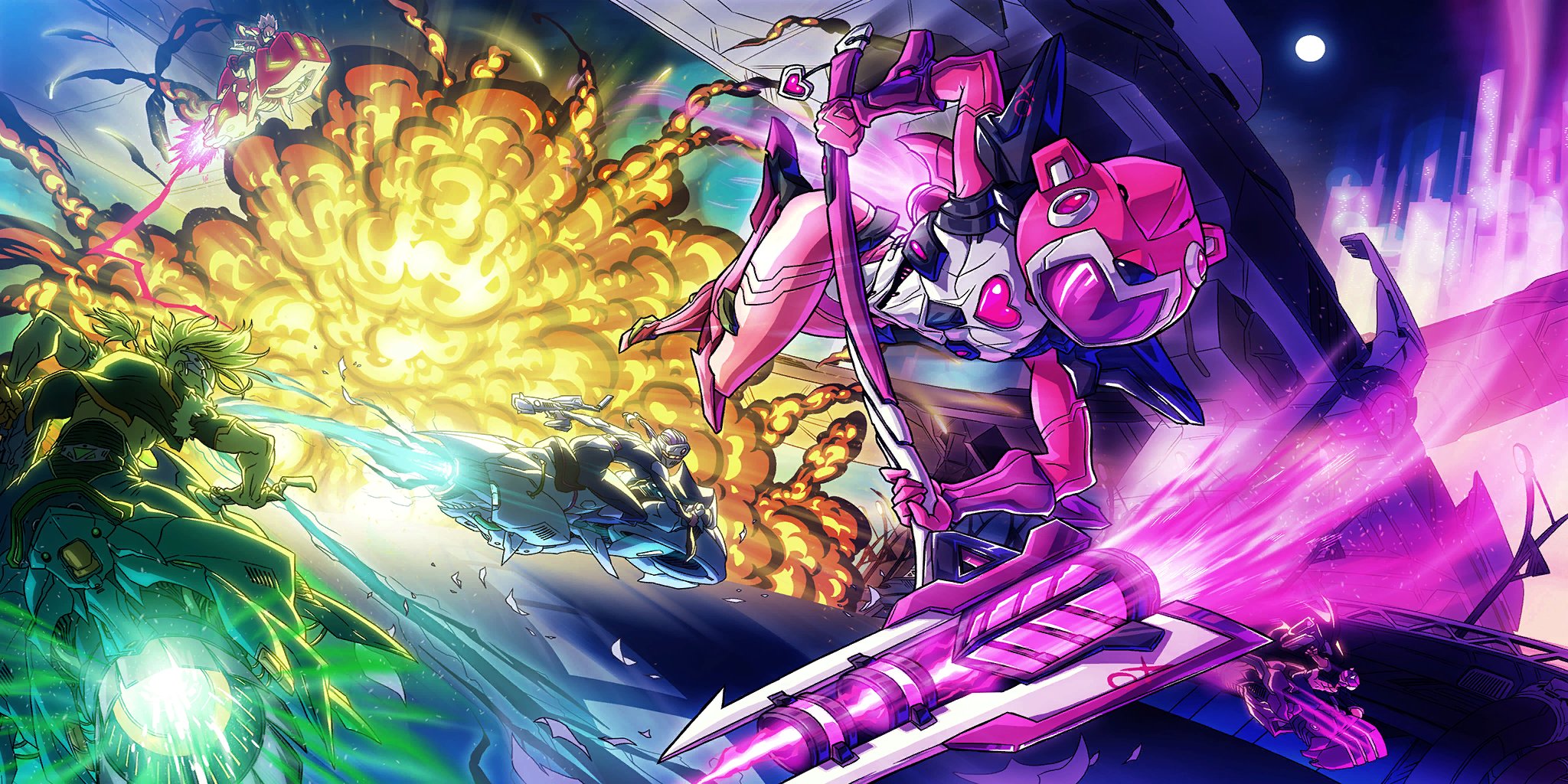 It’s pretty easy to see the silhouette of Loki in the background, as well as another one that might belong to Thor, and it seems like the first one’s owner is coming to Fortnite. 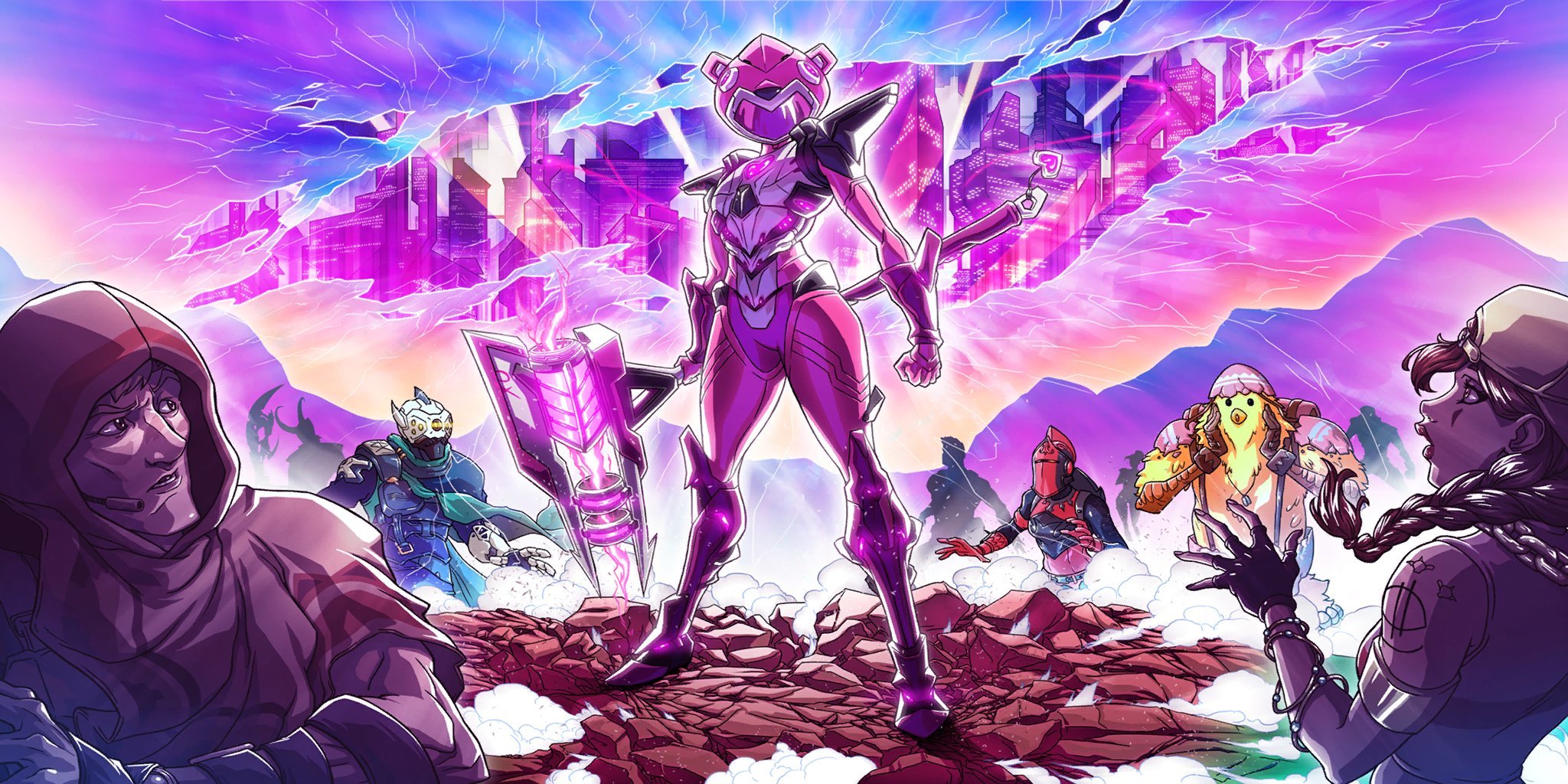 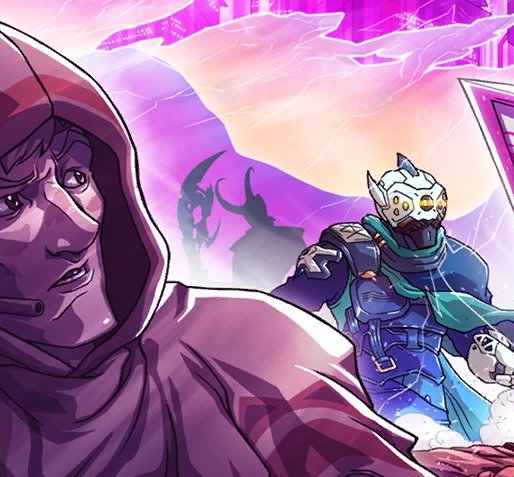 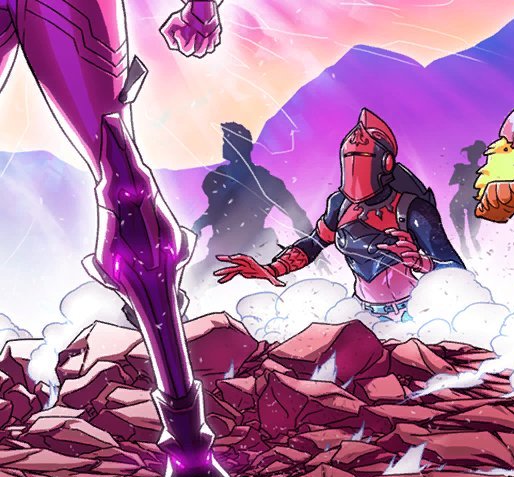 According to data miners’ information, Loki will come to Fortnite on June 9, but his role isn’t known yet.

Loki’s show releases on June 9th and he was teased in this week’s crew bonus loading screen, and the Foreshadow Quests set to end on June 9th at 2AM ET/6AM UTC.. They might delay the season from June 7th to 9th and we could see Loki as a skin in either the pass or item shop 🔥 pic.twitter.com/EW9HYYl68J

The skin can belong to the upcoming Battle Pass delaying the release of Chapter 2 Season 7, or it can be a regular skin in a bundle or the next subscription.