How to reboot a friend and get a pickaxe, a music pack, a wrap and an emoji

The “Reboot a friend” event has started, which means that you can get some free cosmetics just by playing with your friends that haven’t played the game for a while. The event started on December 14th, 3:00 ET, and will last until January 4th, 3:00 ET.

This event’s purpose is to return the players that don’t play Fortnite anymore. Of course, for returning your friends to the game, you will also receive some rewards. You will get these cosmetics for playing with your friends:

Both of the players will receive the rewards. 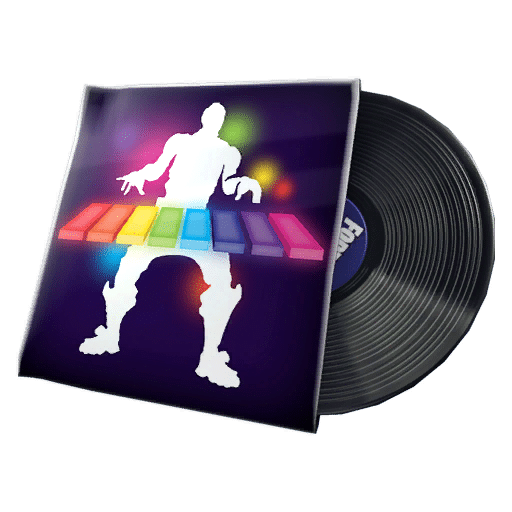 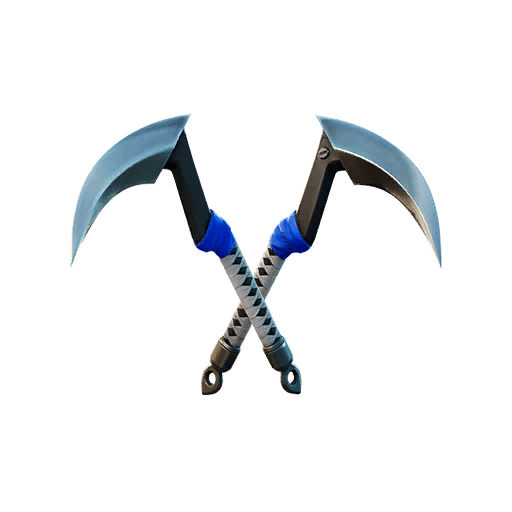 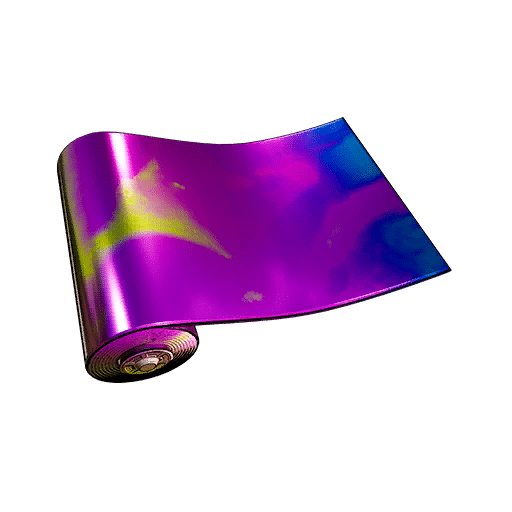 The rewards are pretty nice, especially the last two, but to get them you will need to play a lot with a friend that haven’t played for 30 days.

How to reboot a friend

If you’ve found a friend that didn’t play the game for a while (30 days, as mentioned earlier), here’s how to reboot them:

Important! The friend you invited only should log in the game once he’s already received the invitation.

If the friend you invited first doesn’t want to play the game, you can invite another friend. The first invitation will no longer be active.

How to find a friend

What if you don’t have a friend that didn’t play the game for 30 days?

If this situation happened, there’s a couple of other ways that we’ve come up with.