The lore of Fortnite can appear pretty complicated and confusing, and there are some reasons for it. Kevin the Cube is one of the main characters from the lore of Fortnite. Once he appeared, the only thing he did was rolling around the island and destroying everything that gets in his way, which all lead to him dissolving in Loot Lake. 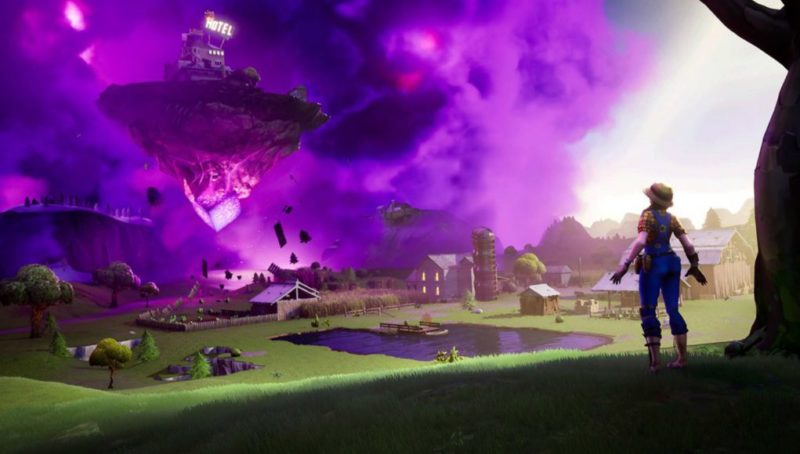 Another reason people think Kevin might come back is that if you connect all the bounty hunter portals, they start looking like a cube. However, it is unknown if the developers did this on purpose or it’s just a coincidence.

Chapter 1 had something similar, but if even one more portal appears on the map, the whole theory will become irrelevant.