If you watched the Ariana Grande’s concert, which was first shown August 7 at 2PM UTC, you may ask — what’s the Storm King doing there, why do we need to collect gold scrolls and what kind of images we saw after entering the rift, and will Kevin the Cube return to Fortnite if his image was there? Let us investigate the last, because this stage in the game is called “Memory”.

Many of the memories are dead, because these images appear on already familiar backgrounds or separate from the map. For example, the island of the cube, which soared in the center of the island a few seasons ago; the bear from the battle with the monster, where the bear won by the way; angry Peely; a volcano eruption; the Storm King; a rift butterfly and the cube. 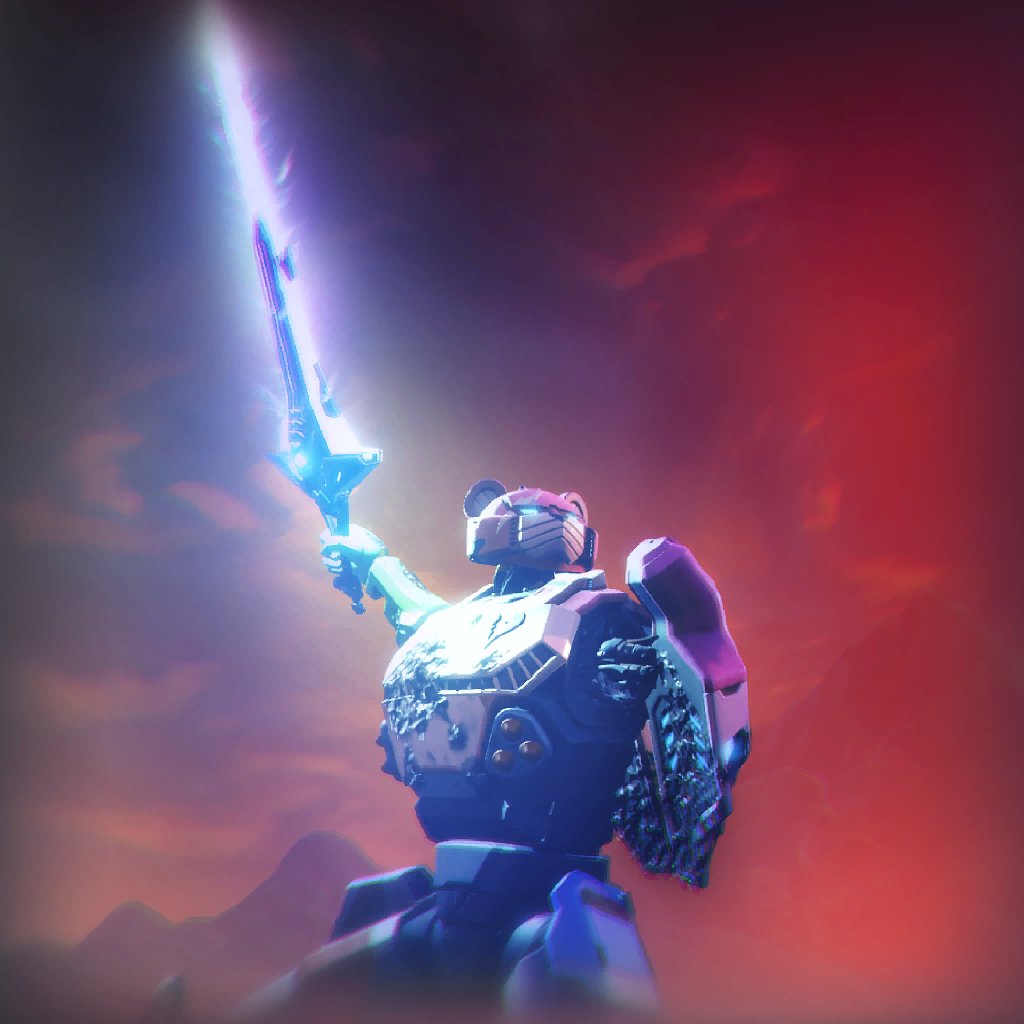 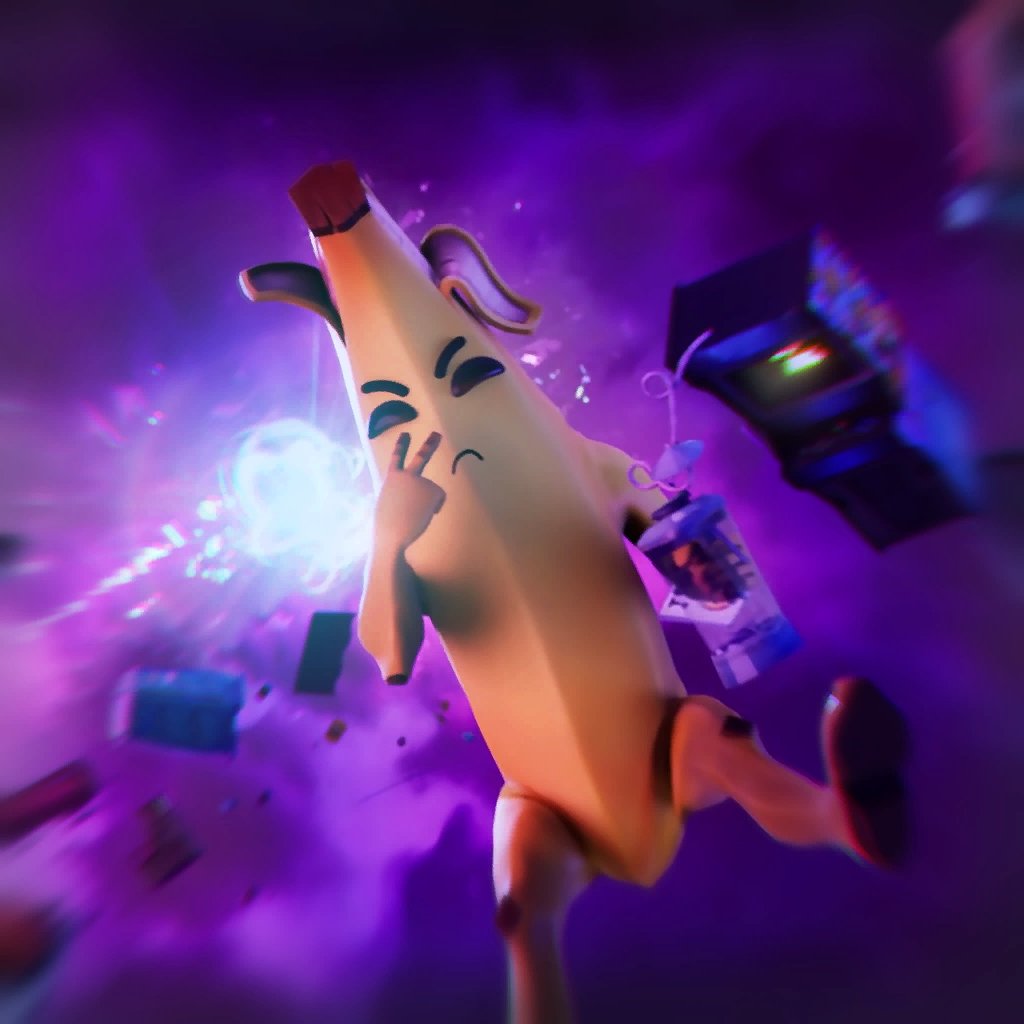 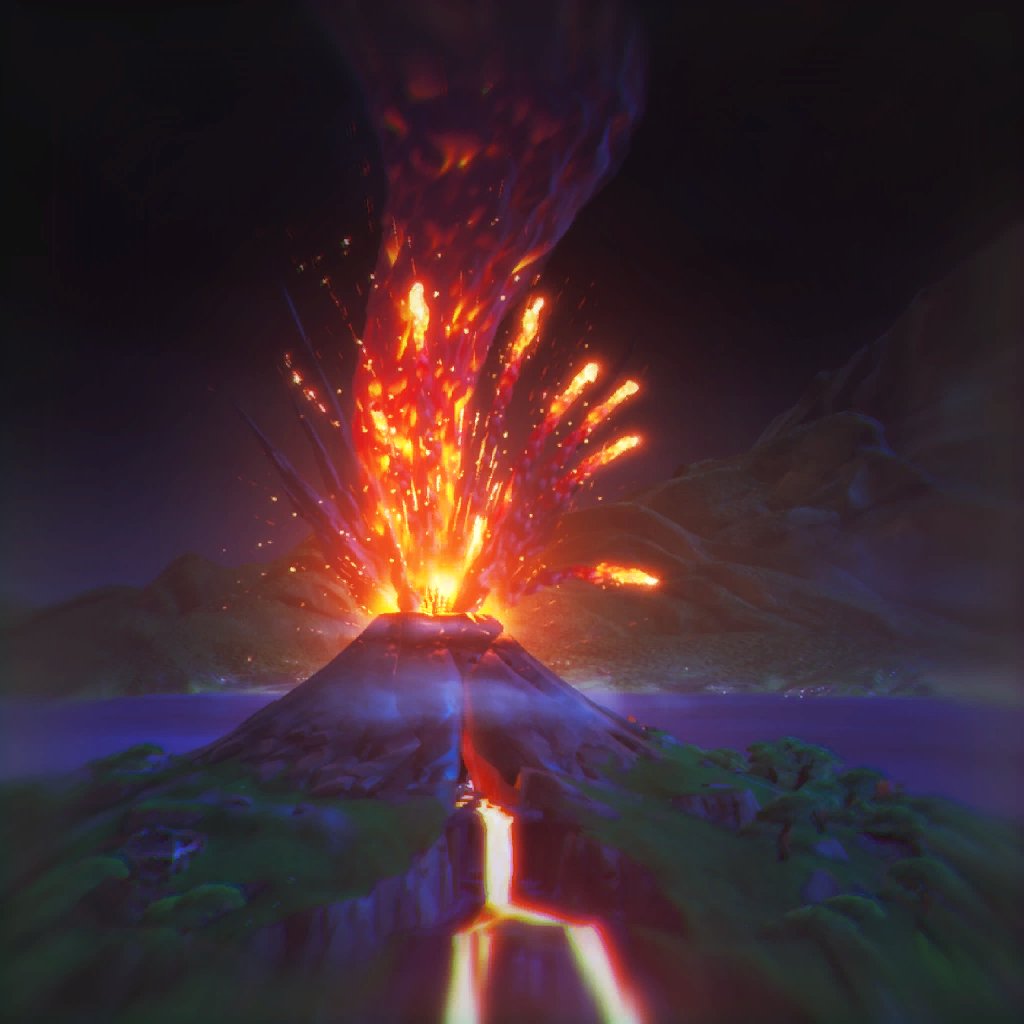 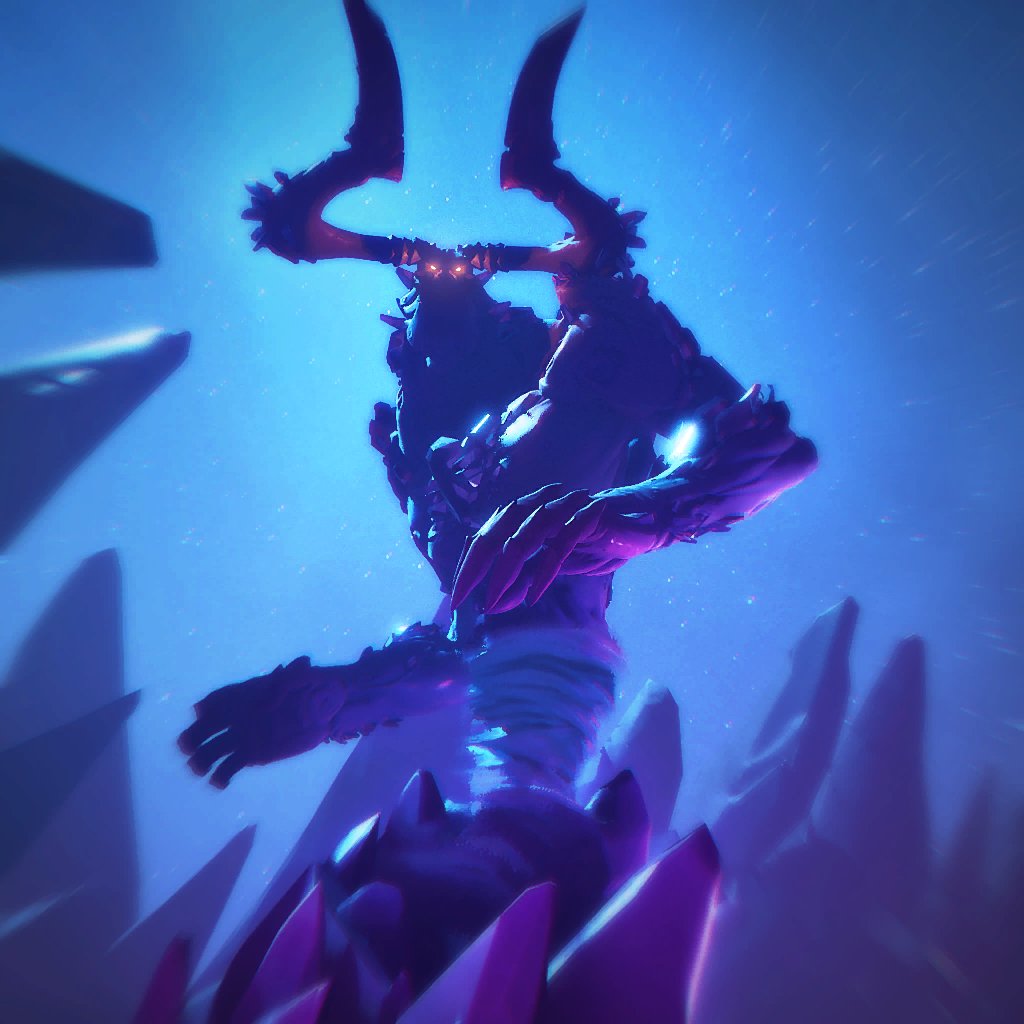 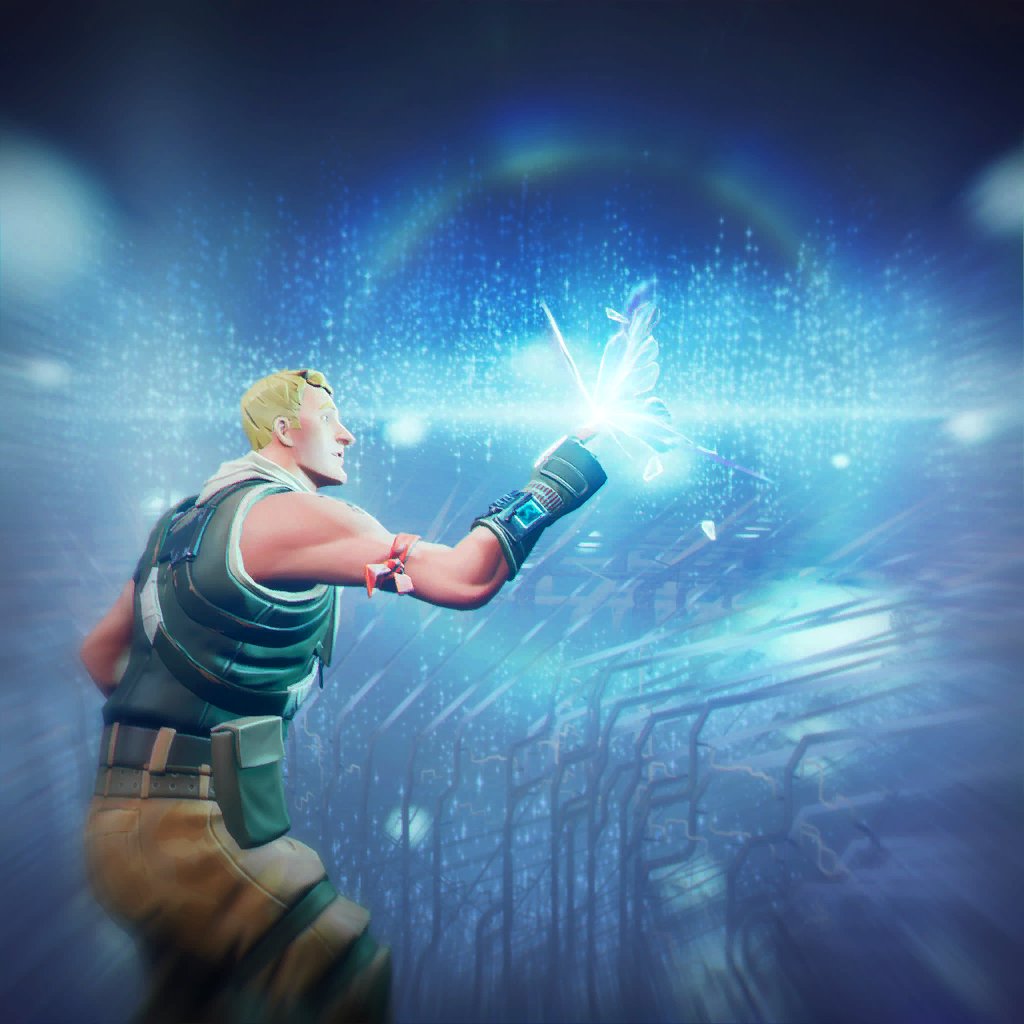 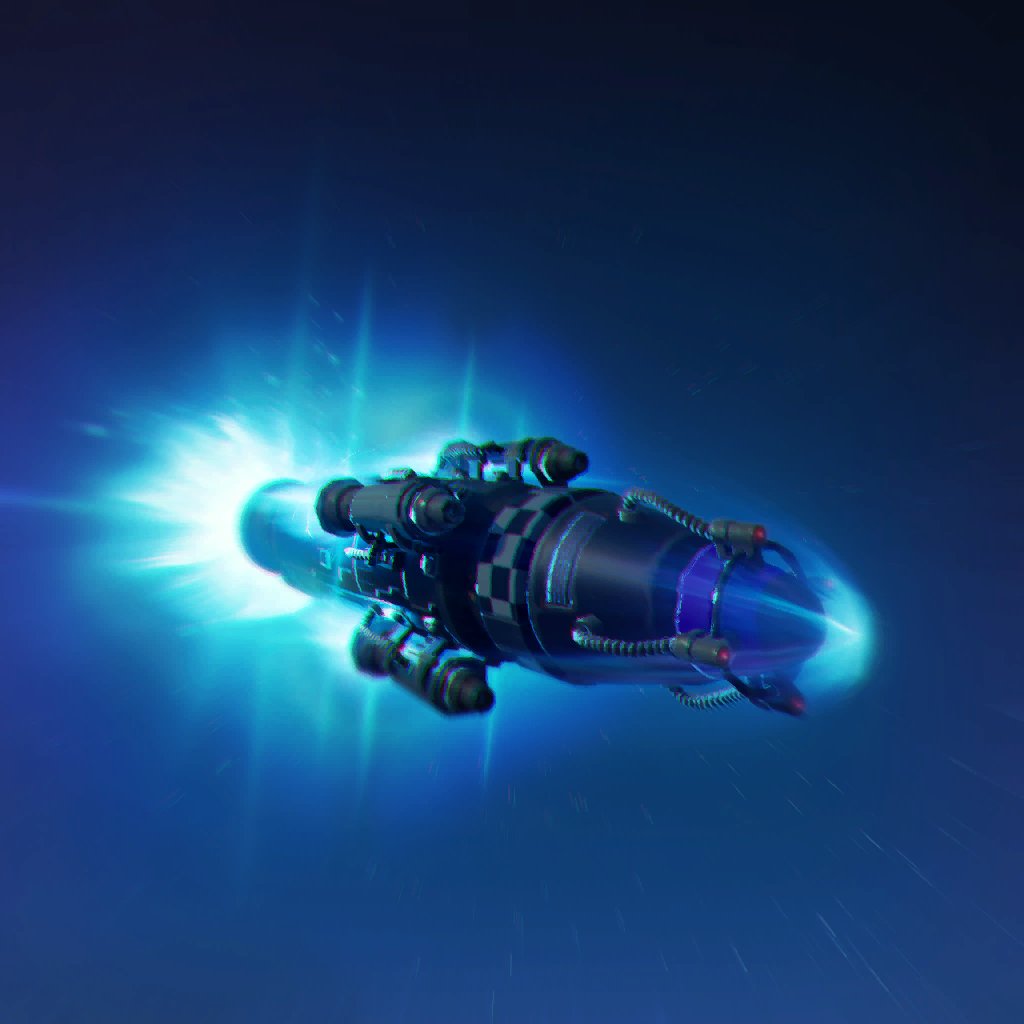 The Cube appears twice during the memories, the first time it’s a cube inside the island, and the second time it’s a cube on the background of one of the locations. I wonder what the other pictures have nothing to this season, so the backgrounds are monochromatic or from the OG map, but the last picture with the cube shows the real place on the map of Chapter 2, where the cube has not been yet. 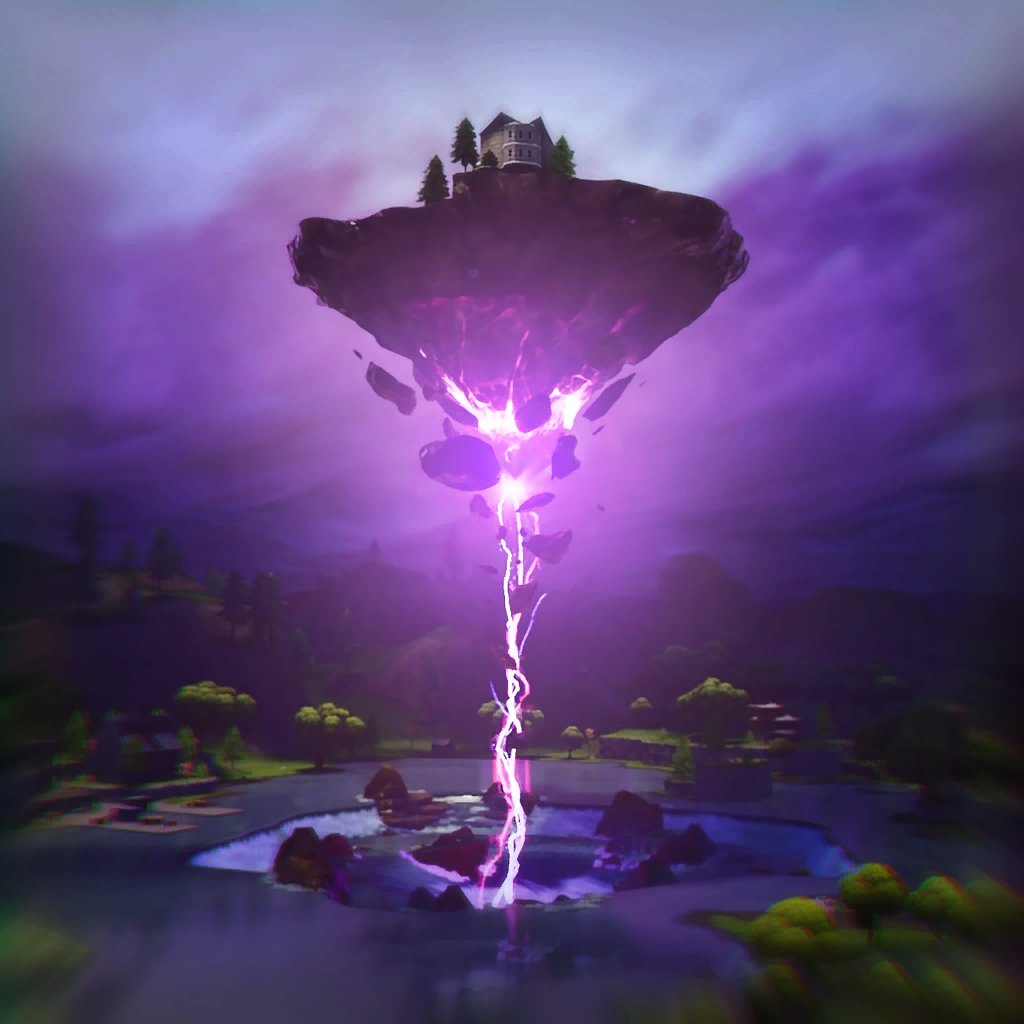 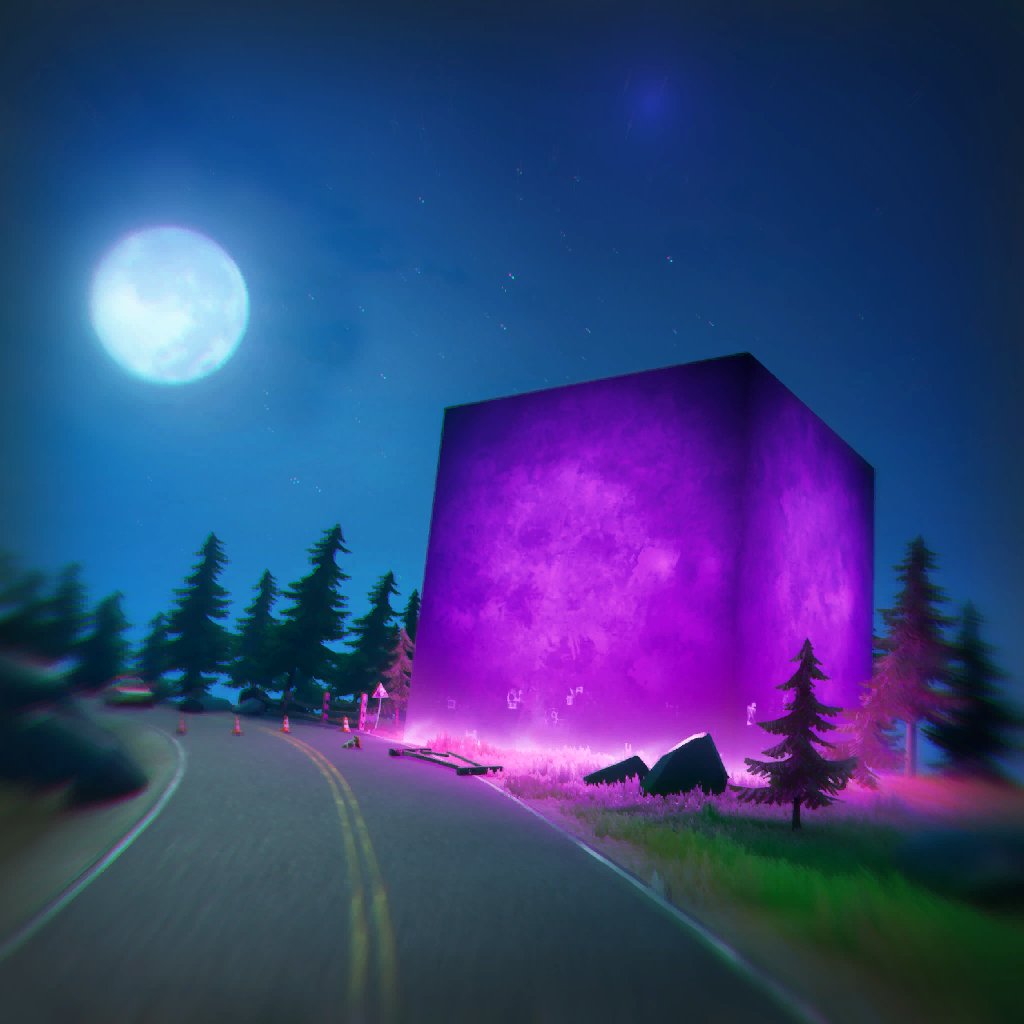 If we compare the maps of Chapter 1 and Chapter 2, we will get that the location of the cube on the map of Chapter 2 is not related to its early movements in 2018. But, as the maps are different and there was no such landscape on the map of chapter 1 it becomes clear that this is not a memory, but a prediction. 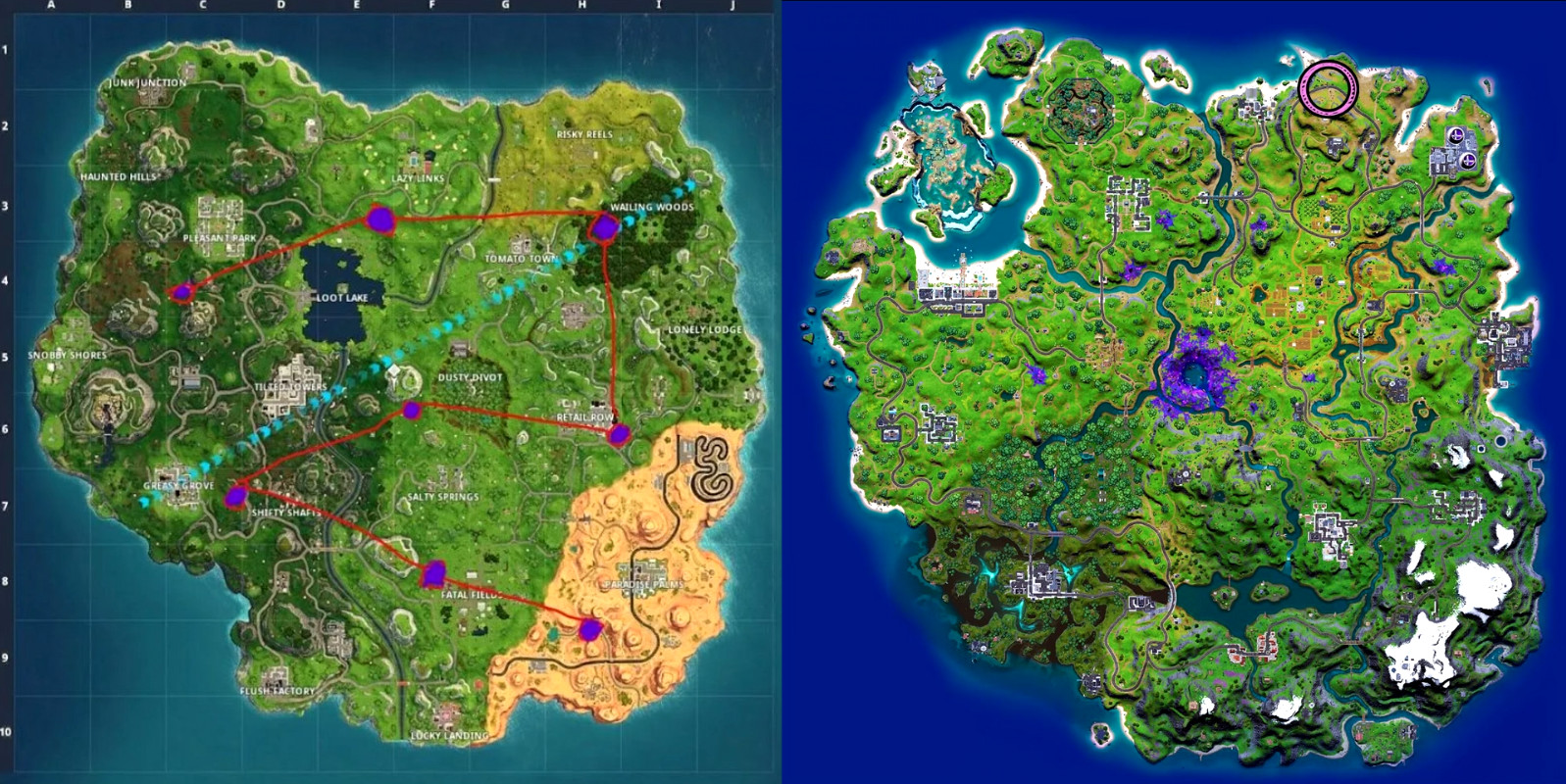 Indeed, when we discovered the picture at the event, we get, that the leak on Reddit, that appeared a few months ago, about Ariana’s concert and the return of the cube, most likely is true. 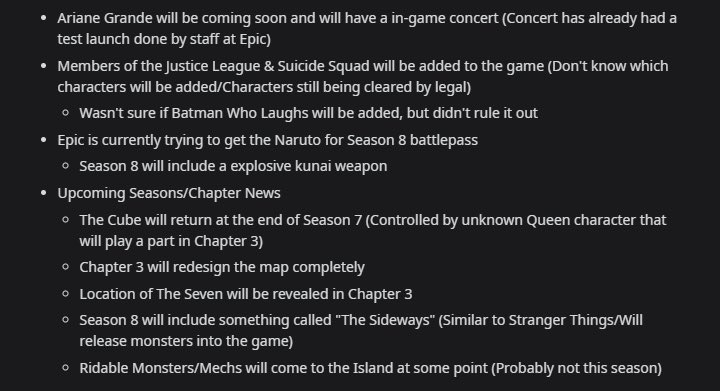 According to this information, Kevin the Cube will come back to the map of Fortnite at the end of Chapter 2 Season 7 or at the beginning of Chapter 2 Season 8. In general, I think that the cube gives energy to the alien’s ship, maybe I’m wrong, but I want to believe that the cube will relate to the story of Fortnite, and not just appear on the map.