After the news about his Fortnite skin, this post got uploaded:

This post was only the beginning. The next one already had a photo of Lazarbeam himself instead of just some text: 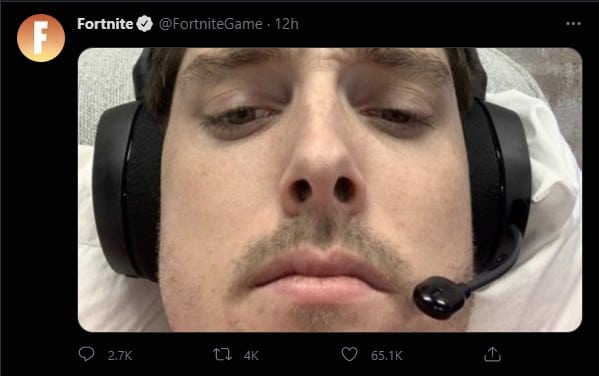 The next posts are even more weird and funny considering that all of that is posted on the official Fortnite account with more than 12 million followers:

Then, Lazarbeam decided to say his mum that he’s in Fortnite and left. Here’s his final words before leaving the account: 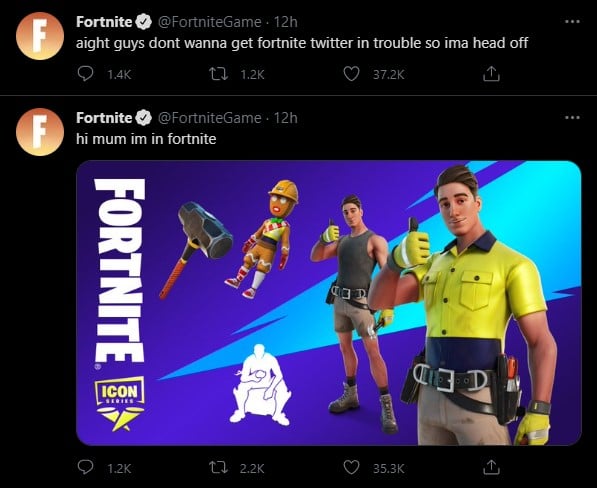 This whole situation isn’t the first time the official Fortnite Twitter account posts something strange, but all the previous posts weren’t made by a streamer saying “poggers”. Most likely, the whole situation was planned by the developers and Lazar himself, resulting in a funny advertisement for both the streamer and the Fortnite Twitter account. Something like this happening in the end of the season is also a good way to relax before the upcoming event.