As you probably know, a lot of players now leave Fortnite to play other games, and Call of Duty Warzone is one of the most popular ones. An Australian YouTuber Muselk doesn’t plan to leave Fortnite, and he explained why. 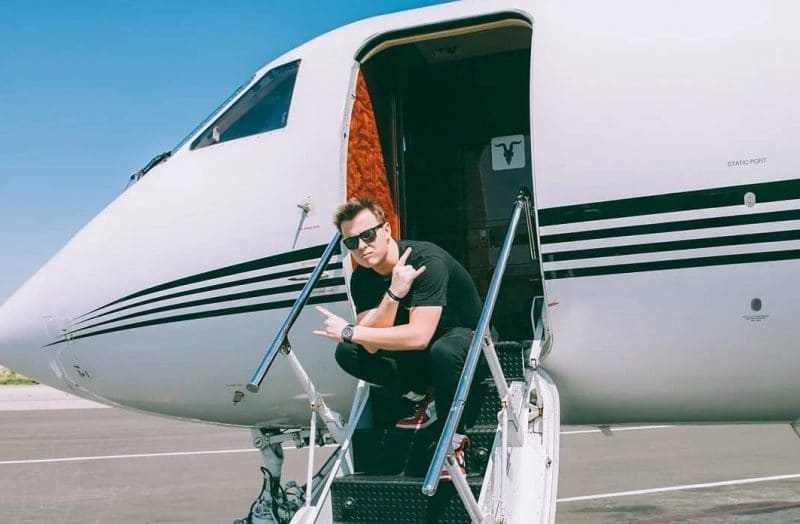 While other content creators have switched to other games, Muselk still plays Fortnite. There’s plenty of games that are popular now, such as Valorant or Apex Legends, but the most popular one for switching from Fortnite is Warzone. During 2020 lost of professional players and content creators quit Fortnite, but Muselk doesn’t think Warzone will bring the joy he gets while playing Fortnite.

Don’t get me wrong, I actually love Warzone. I think it is so so fun. I don’t necessaryly believe it has quite the depth of gameplay to keep people… Once you hit that like… You know, you put thousands of hours into the game mark, Fortnite’s the game where I still feel like I’m learning so much everyday.

He says that he loves Warzone, but it doesn’t give the feeling of learning something new. Muselk also said he has some friends that play Warzone a lot and start to get tired of the game. That’s understandable because Fortnite’s building mechanics are unique to both the Battle Royale and Shooter genres.

You can also read about How to get the Raise the Cup Fortnite emote.