Data miners reported that the v19.40 update was the last in Chapter 3 Season 1 of Fortnite, and as you know there was nothing, which can relate to the final event. To be honest, there was nothing interesting at all. 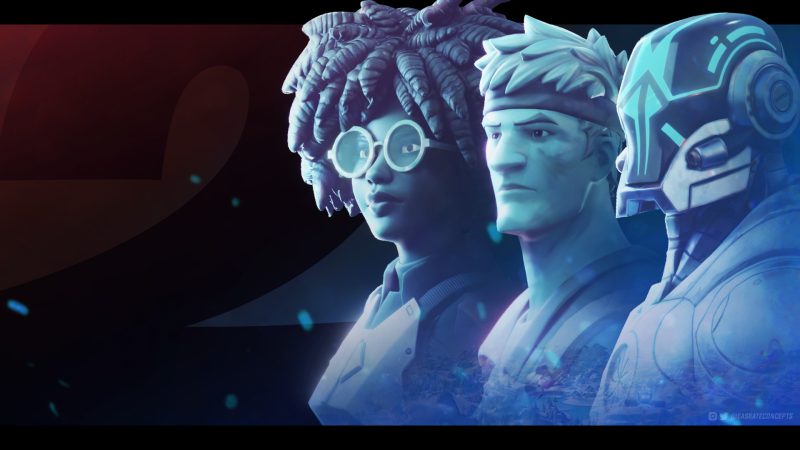 And there’s only two possible outcomes – there will not be a final live event in Fortnite Chapter 3 Season 1 or its files will appear in the game with a new hotfix.

It seems to most players that the first outcome (lack of event) is more truthful. The story was so long in this season (all we did was launch rockets). And Scientist, who informs us about everything important, talks about the confrontation between IO and the Seven only in the future. As if this isn’t happening now, but will happen later. Clearly not during this season.

However, we should wait for official information and hope that event still happens. I remind you that the season ends on March 19.