The following news will probably cheer basketball fans up, especially NBA fans. The reason is that a basketball event and LeBron James are coming to Fortnite really soon!

As you have probably already noticed, Fortnite players and creators like sports. We already have lots of soccer and football skins as well as some golf-related skins, NFL outfits and the upcoming NBA outfits.

When will the basketball event happen?

This time the basketball skins in the item shop have some actual meaning behind them. They are also bringing some interesting challenges to the game. The players will be able to support one of the 30 available team during the Fortnite x NBA Team Battles event (it is a community battle, which we’ve already seen before), which will be held from May 12 to May 16 and will be split into 3 stages.

Fortnite x NBA Team Battles participants can select one of the 30 NBA teams and complete different in-game Daily Tasks. Each completed task will help earn points for their team. The team that earn the most points by the end of the battle become winners.

Each player that decided to help their team will need to complete some special challenges and get points for the team. The team that gets the most points becomes the winner. Every winner team’s member will get 500 V-Bucks and a special back bling. The second team will get 300 V-Bucks for each player, and the third team will only get 100 V-Bucks for each player. All the participants will get a spray for completing at least 3 challenges. The challenges are familiar – eliminating players, not dying, taking a high place in the game.

Now we only know the look of a toy, which you will be able to get during the event:

Fortnite is apparently working on an NBA Team Battles Event!

You can earn FREE Rewards by taking part in it, for example the “Hookshot” Toy!

The registration for the event will open on the official website soon. Hurry up because the amount of participants is limited – only 1 million of players can participate.

LeBron James is coming to Fortnite

Some data miners also assume that a famous basketball player James LeBron will come to Fortnite. His event’s announcement was found in the files from the Apple vs Epic Games trial. 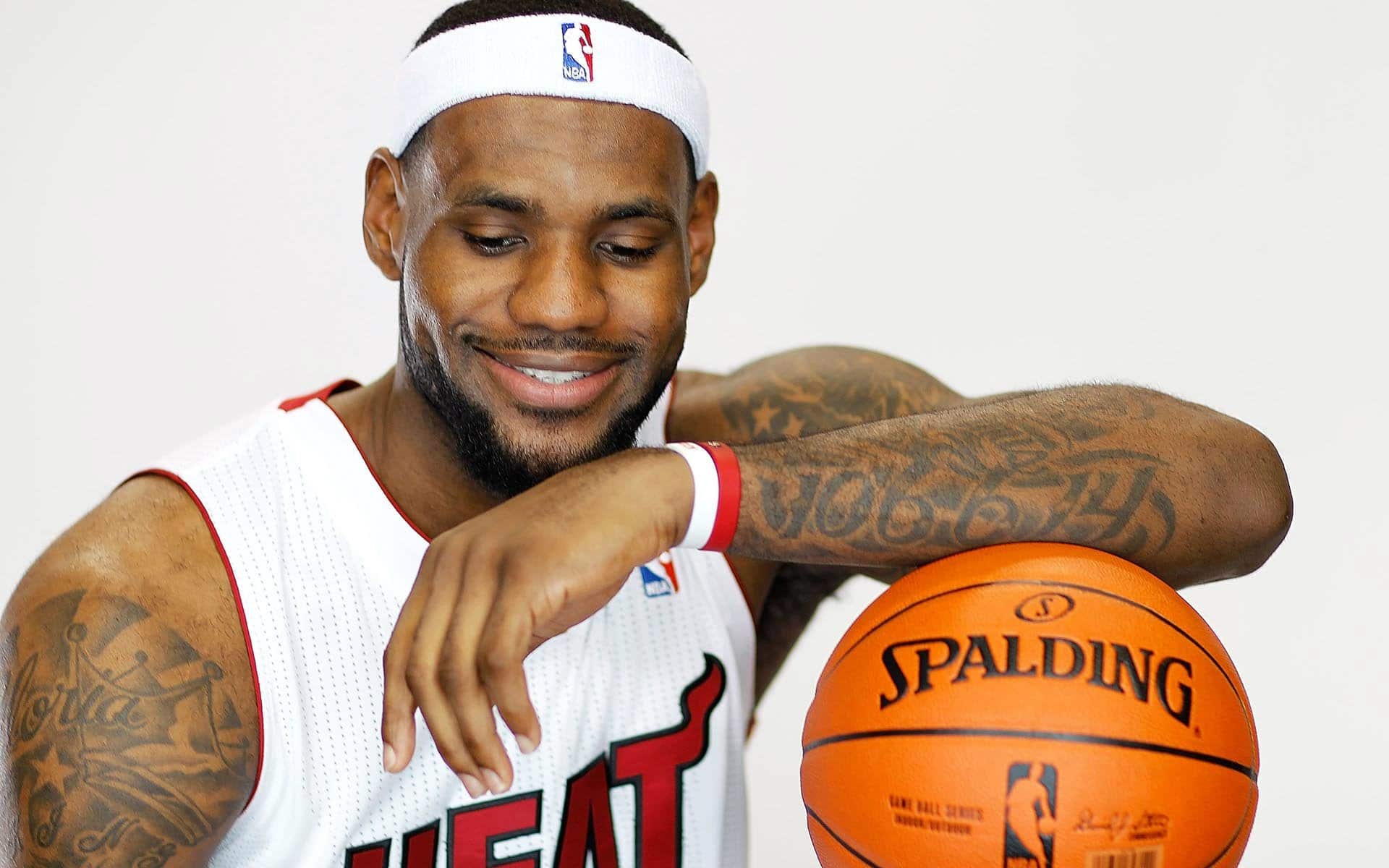 If you don’t know who James LeBron is, here’s a brief explanation – LeBron is the second-best basketball player in the world.

You can see a concept of the LeBron skin below:

As data miners say, a whole basketball event can get into Party Royale. According to some pictures, the event is a whole basketball minigame, which almost doesn’t look like Fortnite. The minigame’s features look brand new, including the animations, interface, and gameplay. 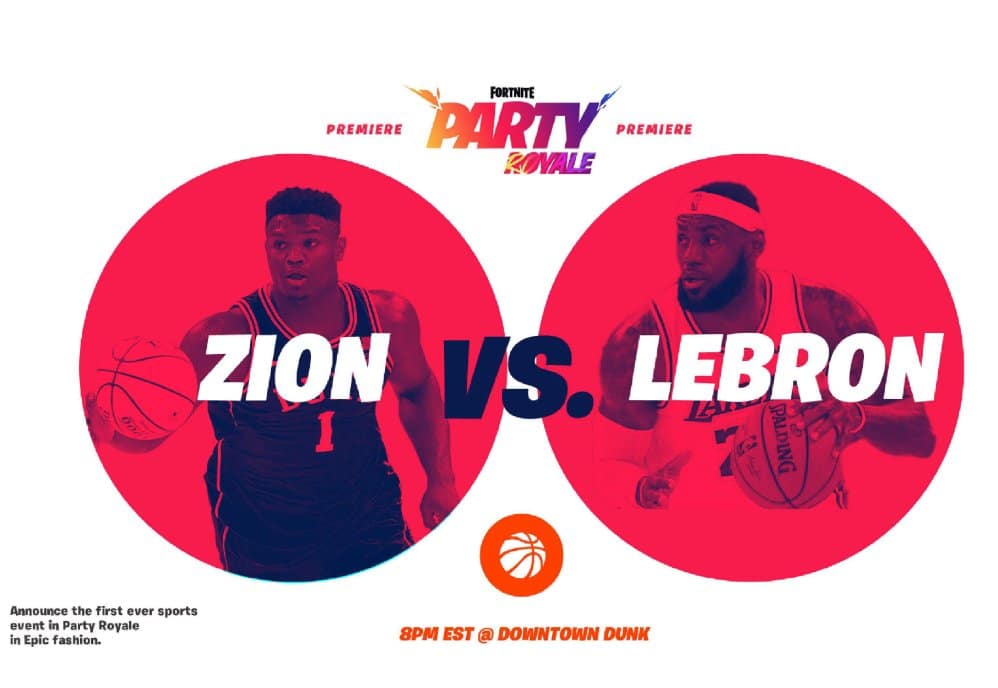 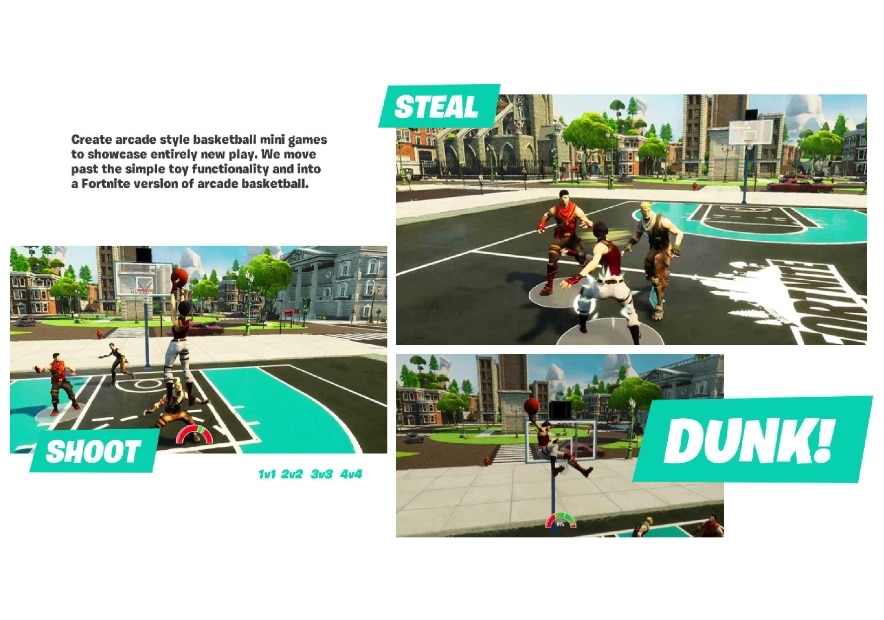 So, as a result, Fortnite will soon have a lot of challenges, including some V-Bucks ones, new basketball skins or a possible LeBron skin, and something new in Party Royale.