Ninja is back to Fortnite

Some celebrities can seem strange. Ninja is one of the most popular Fortnite streamers of all time, and now he is finally back to playing it.

For the last several months he has been entertaining himself and his viewers by playing League of Legends and Valorant. Some people even think that he might have spent more than 800 hours in these games. However, seems like even after playing those games he is getting back to the game that made him one of the most popular streamers of all time (if not the most popular). One of the reasons for that may be financial – recently Ninja told about how much money he once made with his creator code. 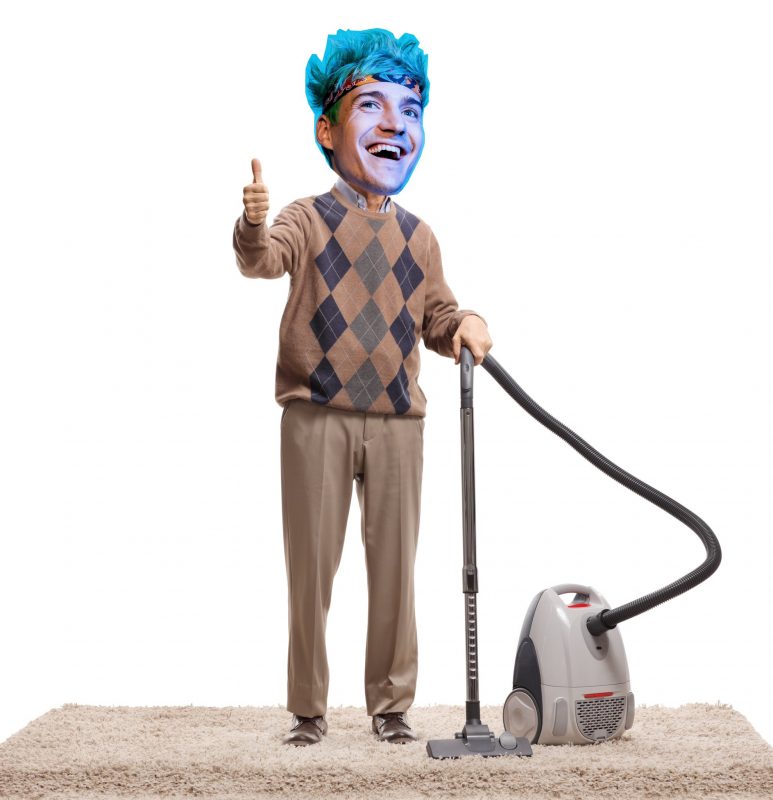 If you want to watch a couple of Ninja’s streams, but don’t know where to find them – he’s streaming on his Twitch channel.