If you’ve heard the name “FrenchFry” before, but don’t know who it is, here’s a brief description. This is a codename that describes one of the upcoming Fortnite outfits. First, people thought that it will be Freddy Fazbear from FNAF, but it came out that it was just a rumor. Now, there’s another theory – some people think that FrenchFry might be a Fortnite edition of Peter Griffin, and there’s a reason for that.

seemingly it is the code name for an upcoming skin/set.

so you can kinda guess what it may be pic.twitter.com/vBYKDhxPF3

Another theory was saying that the next collaboration will be between Fortnite and Fall Guys. The theory is still there, so the collab might happen in theory. 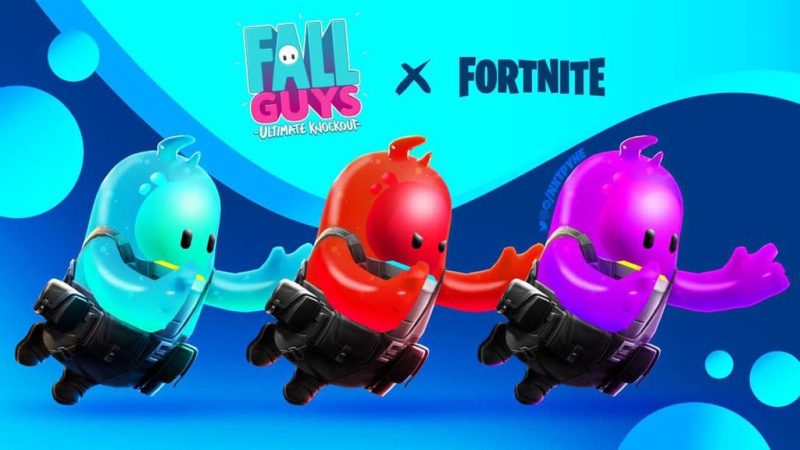 But the recent theory is based around the Family Guy TV-show. Some data miners found a really strange texture for FrenchFry’s back bling textures. The texture was found together with the Street Fighter pack.

If you look at the texture closer, you will find out that there’s a series of frame-by-frame animations that are not related to Fortnite at all – Peter Griffin falling, Peter Griffin walking, Peter fighting a giant chicken, Peter dancing and Peter Griffin close to a helicopter. However, these animations might actually have a use – one user assumes that this is just a test image made to test the Street Fighter back bling. 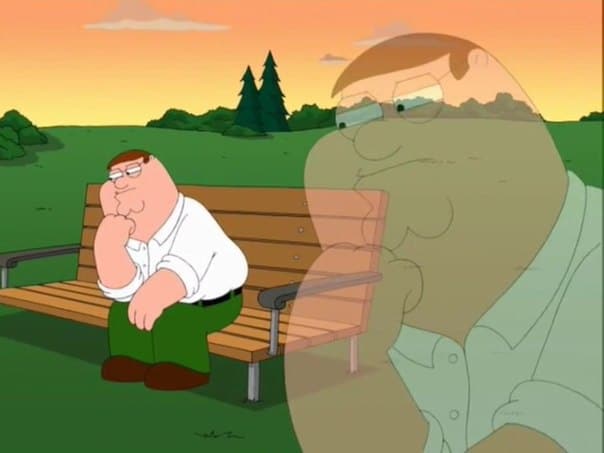