Xbox and Fortnite teamed up again! And the result of their collaboration is already before our eyes – the Fortnite Rogue Spider Knight bundle.

Do not have time to die down to release a new game set on PS, when the new for the Xbox – Fortnite Rogue Spider Knight bundle!

Unfortunately, this set is not issued for the purchase of an xbox subscription, but will be available only to those who buy the new xbox one S with the set below. 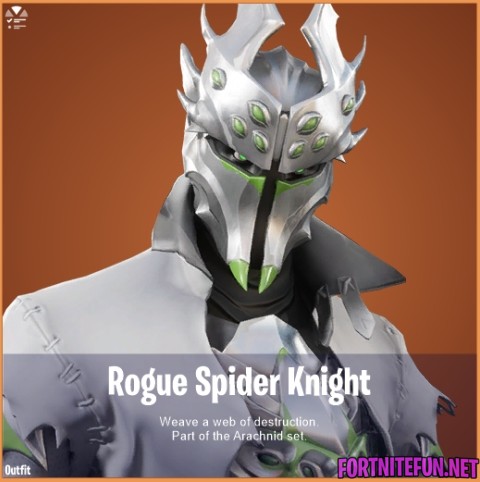 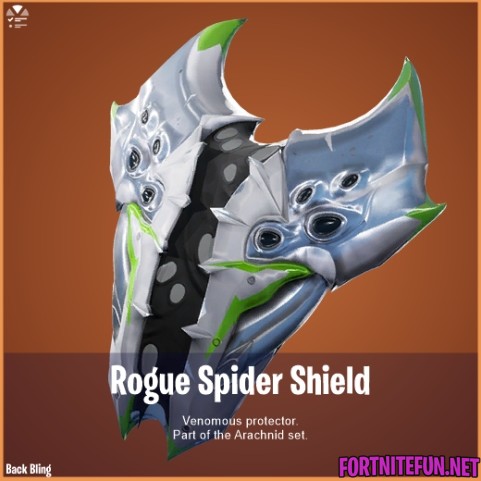 The skin of white Spider Knight itself flashed more than once in our leaks, therefore, if you are already familiar with its physiognomy, you should only marvel at the condition of its receipt! I remind you that in order to get the Fortnite Rogue Spider Knight bundle, you need to purchase the xbox one S console with the specified set on the package.

Read also: How to avoid and fix fortnite “Your Account Level Does Not Meet The Requirements To Play” error? 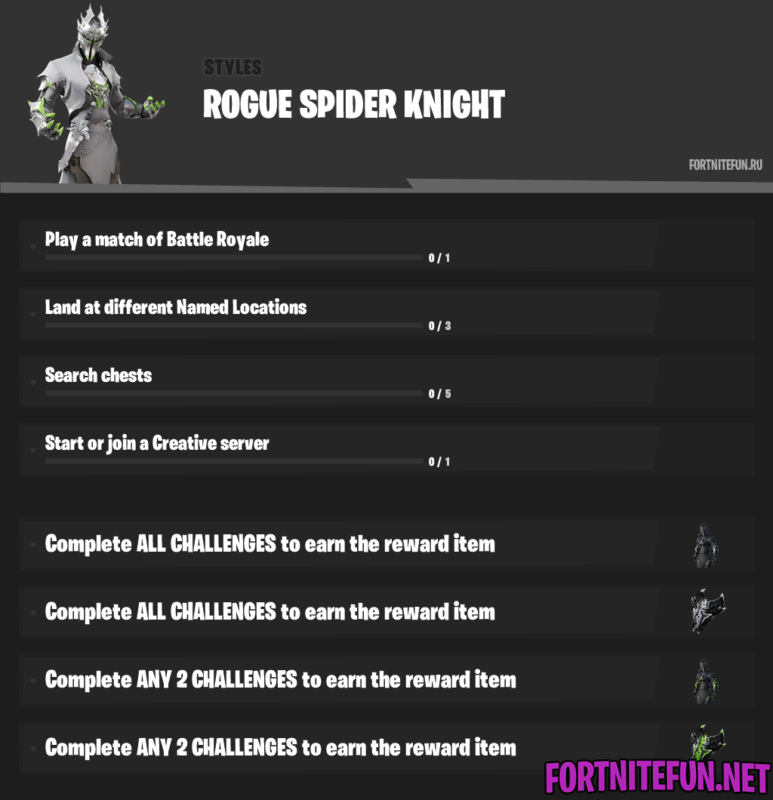 Although the Fortnite Rogue Spider Knight bundle will be given out only for buying a console, most likely, we will see it in the future at a low price, when the hype will decrease on it (I’m not sure that it still exists). This practice is common among developers, because they did not hurt to release the exclusive Dark Vertex set again. 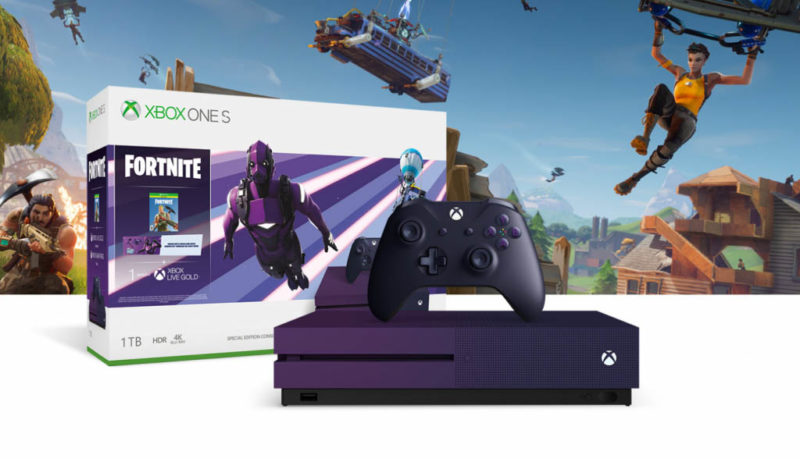 If they forgot, then he, too, was given out for the purchase of the notorious Microsoft console.

What do you think of this kit? Will it be popular among players?