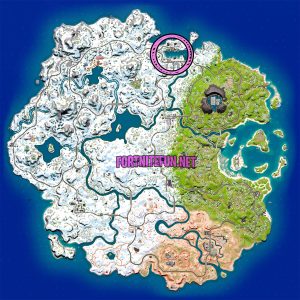 Sleepy Sound is one of the new locations on the Chapter 3 Fortnite map, which appeared there with the 19.00 update.

The town is located in the north part of the map, next to the editorial office from Marvel.

This is the upgraded version of Craggy Cliffs – it’s even located in the same spot. There’s a Jooli bar nearby that has TVs, a pool hall and arcade machines. There also are NOMS and Big Shots stores next to it. The coast has one of the most missed buildings from Chapter 2 – a sea gas station. The same street has a Fishstick’s restaurant and a wonderful Motel with a pool. The rooms are quite small, but surprisingly clean.

The next street has different colored houses, and each of them has a small pier for fishing. On the inside, however, the houses are pretty simple, but all of them have some loot and chests. 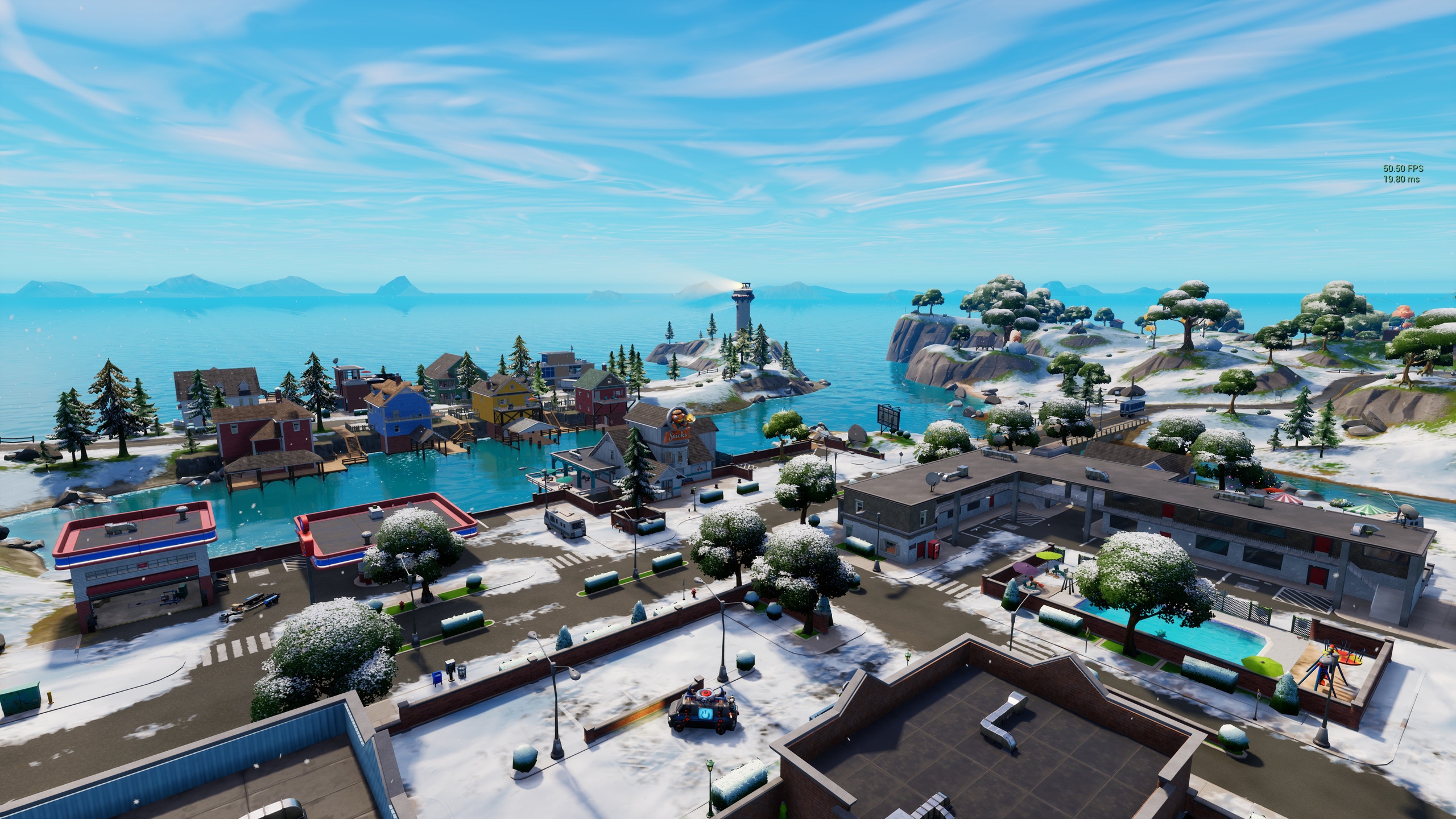 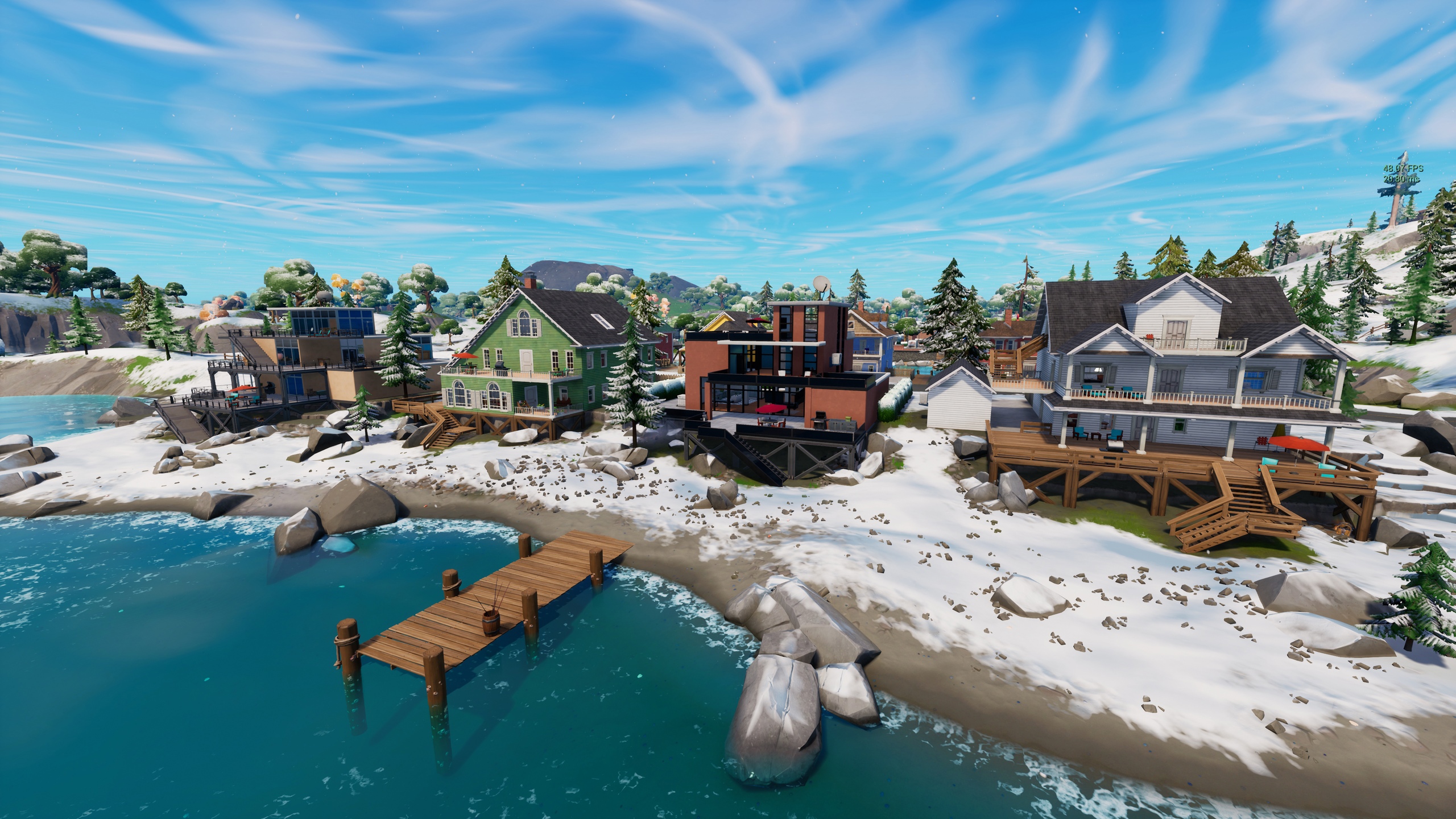 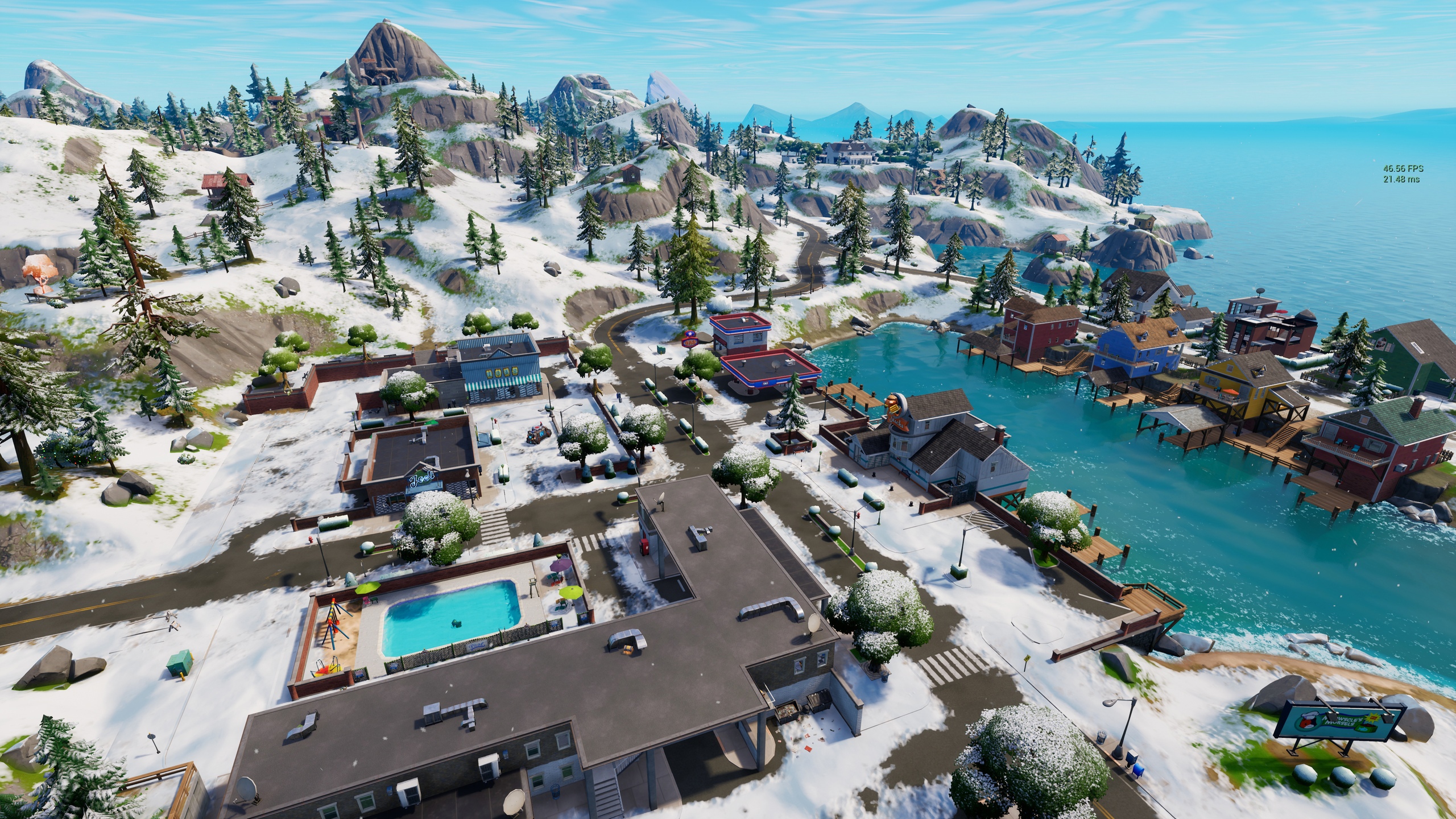 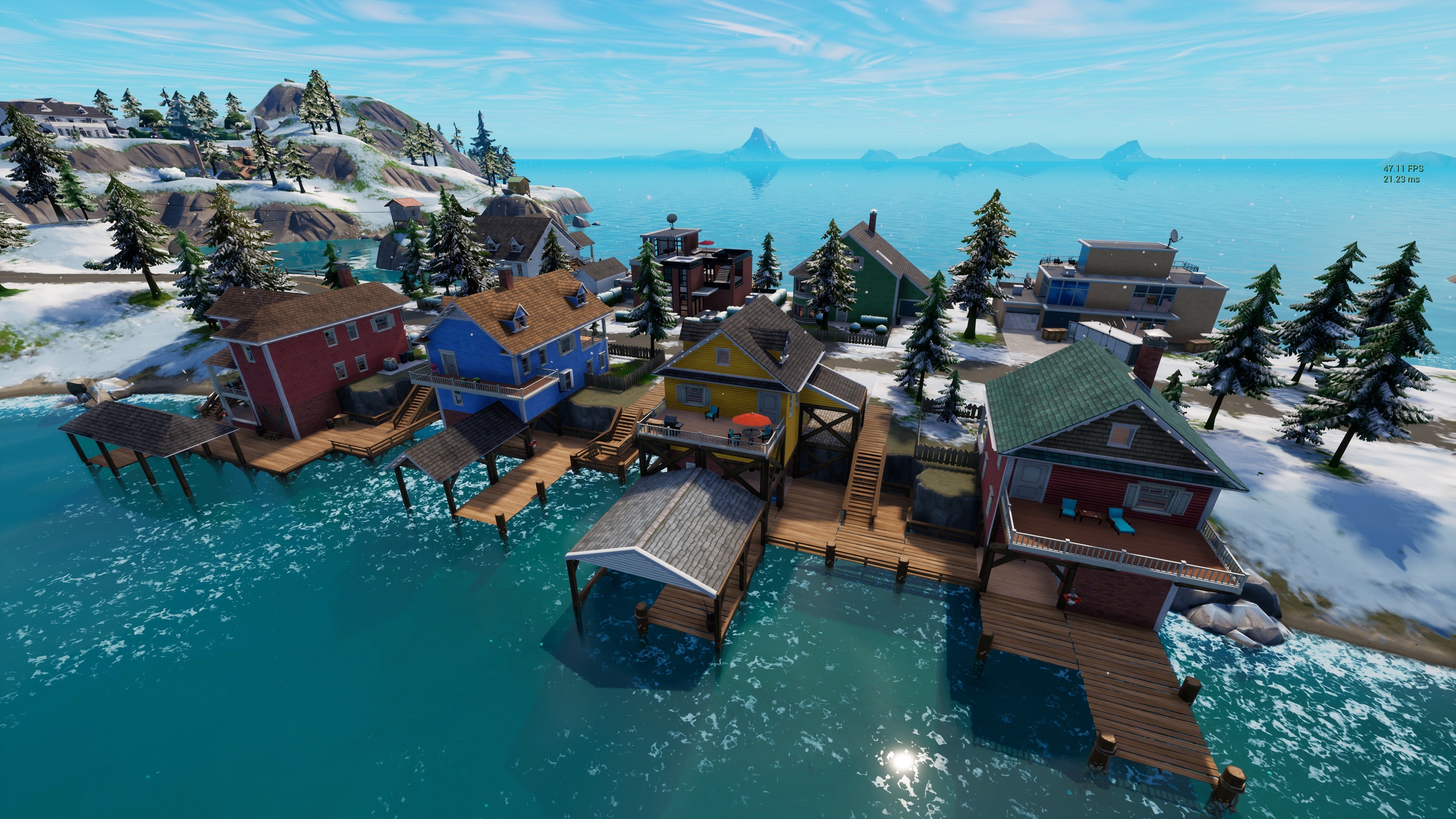