Fortnite Crew subscription is quite controversial – it seems like its users are getting an exclusive outfit each month and a Battle Pass, but on the other hand, it’s purchased for real money, and the included outfits aren’t always unique and good enough. In December, Fortnite Crew members got a mini boss from Chapter 2 Season 8 as an outfit even though such outfits are usually sold in the item shop, and in January we’ll have another one – a Snow Stealth version of Doctor Slone. 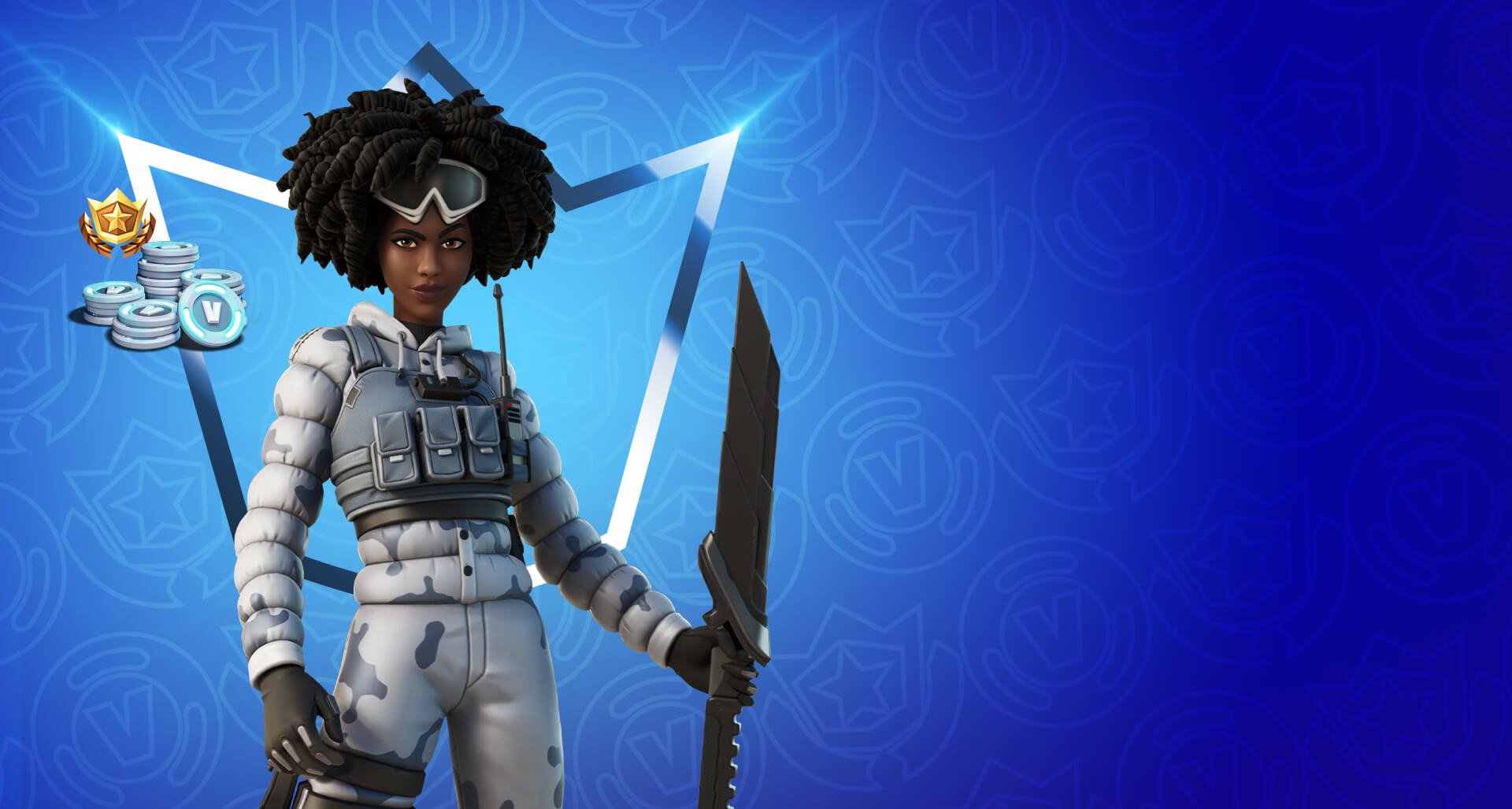 Besides Snow Stealth Slone, the subscription will include a big knife as a pickaxe, a back bling, a wrap, the Battle Pass or 950 V-Bucks and additional 1000 V-Bucks. The difference between the winter version of Doctor Slone and the one from Fortnite Chapter 2 Season 7 is quite simple – she just has new bright winter clothes and a pair of ski goggles, but she’ll also have a couple of selectable styles. This is everything we know about the January subscription now.