Swarovski made a crystal cup for FNCS 2022 winners

Epic Games, the developers of Fortnite, collaborated with Swarovski to create a unique FNCS 2022 cup. The crystal trophy will be the prize for the winners of this major Fortnite competition.

FNCS 2022 will start this weekend, and the best Fortnite players will compete in order to win a part of the prize fund as well as this cup made by Swarovski. 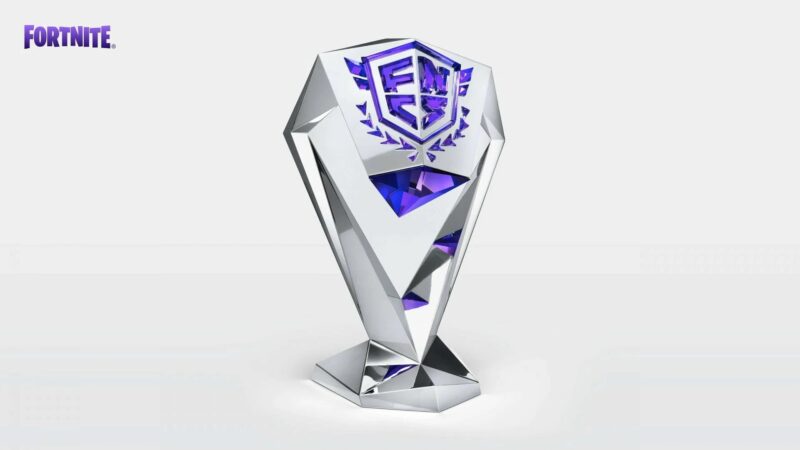 The trophy is made in the colors of the current season and looks like it’s also chromed on top. The letters FNCS are made with crystals, which make additional light reflection under different angles. The cup itself is a little more than 45 cm high and weighs almost 7 kilograms, which is a noticeable sign of its price and quality.

If you aren’t planning to become an FNCS winner, you can also check the trophy out in Fortnite – the island code is 3303-7480-5925. Though, the feelings are obviously not the same. 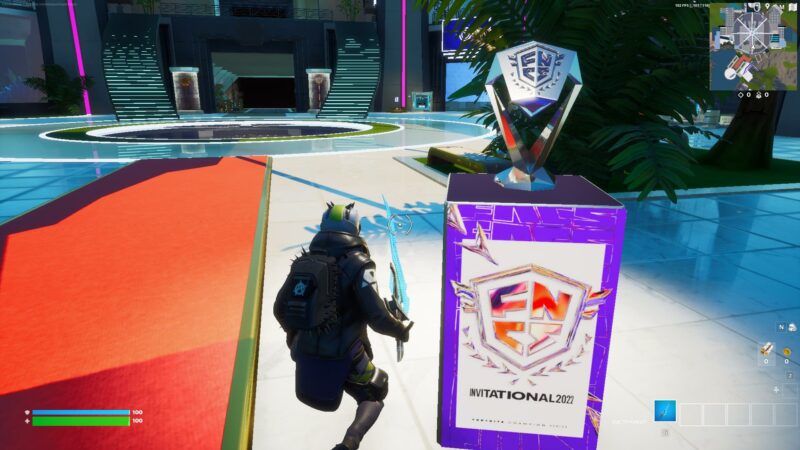