When the new PS5 console came out it was obvious that it will have some exclusive games and other things, such as a Fortnite outfit for example. And dataminers have already found 2 outfits that fit the purpose perfectly. 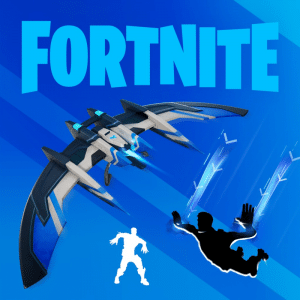 After the 14.50 update came out, dataminers found 2 outfits that look similar to the PlayStation theme – Indigo Kuno and Cloud Striker. One of them is just a recolor of the Kuno outfit, but it still would be cool to get it for free. The Cloud Striker outfit, however, has a PS logo on its back bling as well as a ghost symbol. 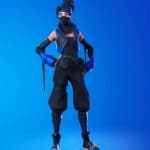 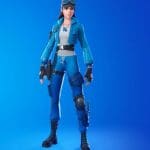