The Foundation was an important character in the story of Chapter 2 Season 6, when Jonesy asked him to save the island. The Foundation locked himself at the top of The Spire, holding the Zero Point. Since then, the Foundation outfit was just laying in the game files for several seasons, and will only become available later during Chapter 3 Season 1.

Since the first appearance of The Foundation, Fortnite dataminers noticed some similarities with Dwayne “The Rock” Johnson. Specifically, The Rock’s tattoos look really similar to The Foundation’s armor. 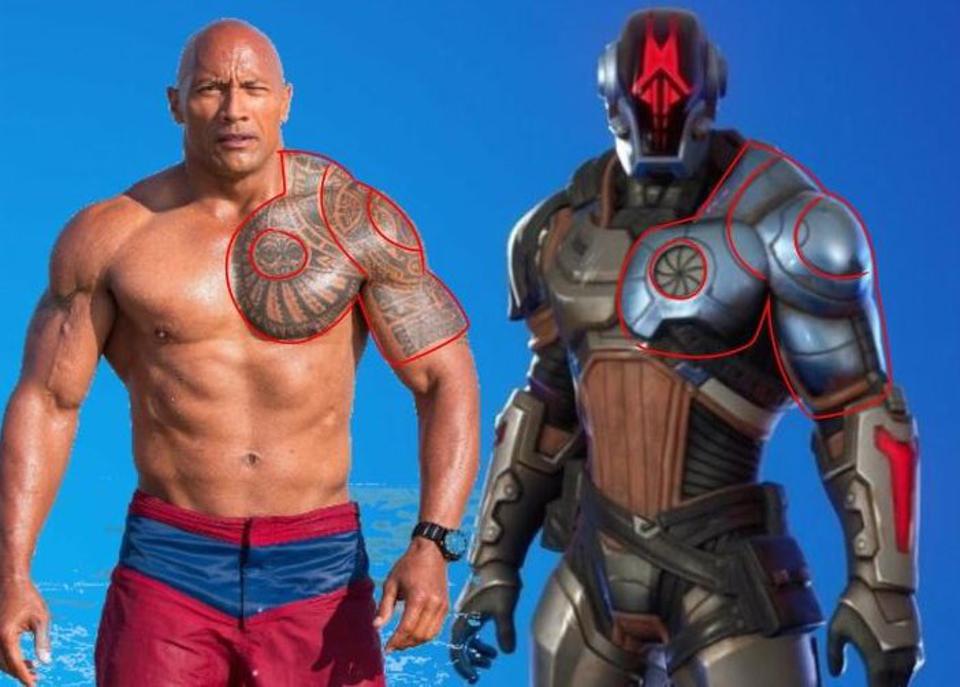 The Rock was almost like a dataminer himself – he posted short videos which were almost clearly saying that he’s related to the game. However, we didn’t see him during Chapter 2 Season 6 or Season 7, so his only appearance was in Chapter 8, when he got into Batman’s realm.

However, we got some more news recently, as the Rock posted a new video. The video itself is an ad for an energy drink, but it has some interesting details – the Foundation’s helmet and gun. The official post with the advertisement also has an intriguing description: “…when you get to that ZERO POINT ~ … you’re always taking the HIGHER GROUND … drinking ZOA, will always give you the strongest FOUNDATION in the UNIVERSE”.

And it turned out that this video was actually a teaser for The Foundation’s soon arrival to Fortnite. And since the outfit is already in the game, The Rock is too, because it turned out that he was the one behind the mask that whole time. 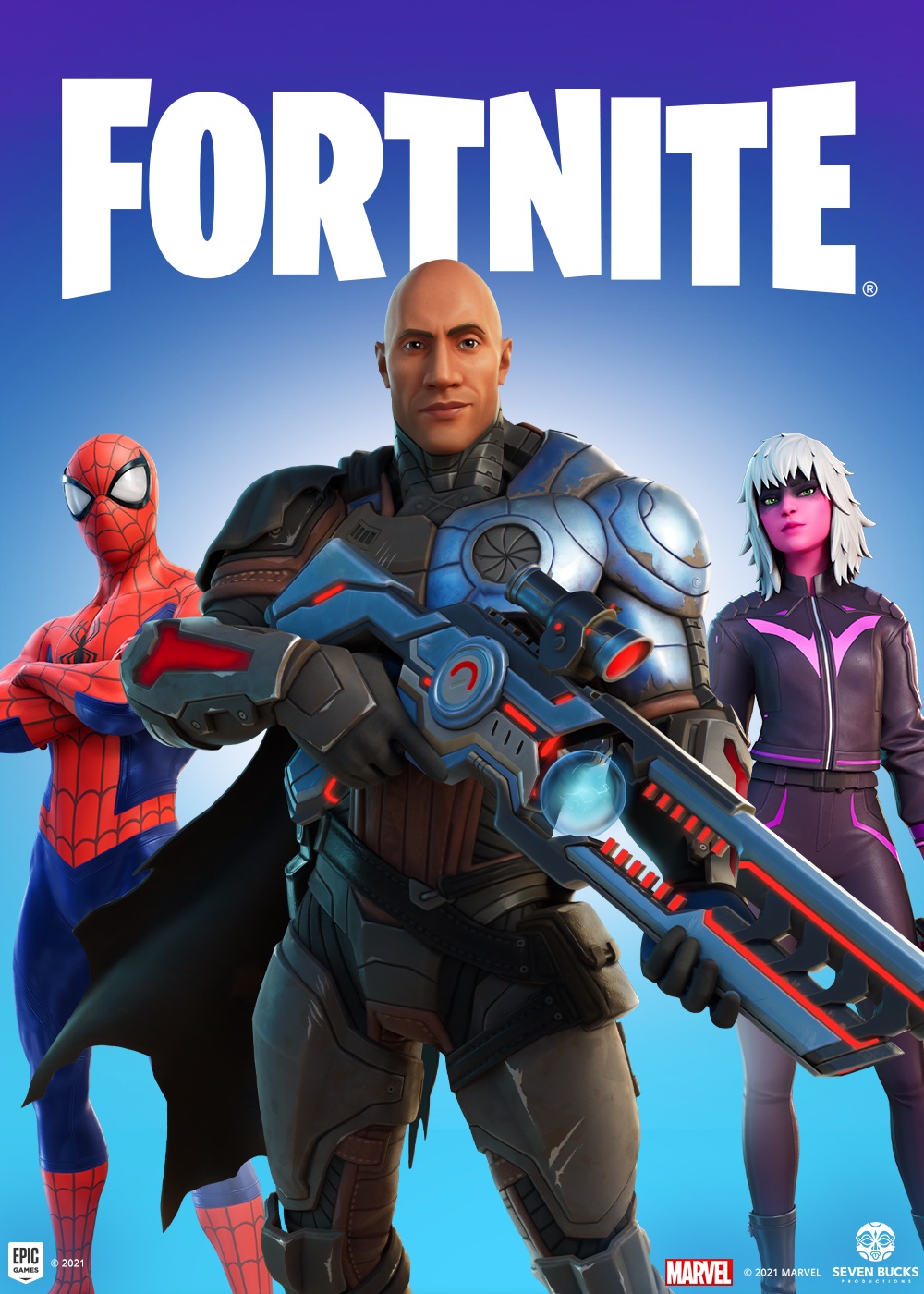 During the final event of Chapter 2 Season 8, The Foundation showed his face, and some players are still shocked.

Here’s one of the reactions:

So, that’s how a collaboration with Dwayne “The Rock” Johnson became a core part of the lore of Fortnite. We’ve already seen an entire Marvel season before, but that collaboration ended after the season’s finale, leaving no sign of itself, The one with The Rock, however, should stay with us for a long time.