Trespasser Elite outfit will be a Chapter 2 Season 7 exclusive

The recent meeting between Donald Mustard and the Candywing streamer provided a lot of news. One of them – Trespasser Elite outfit will be a Chapter 2 Season 7 exclusive. 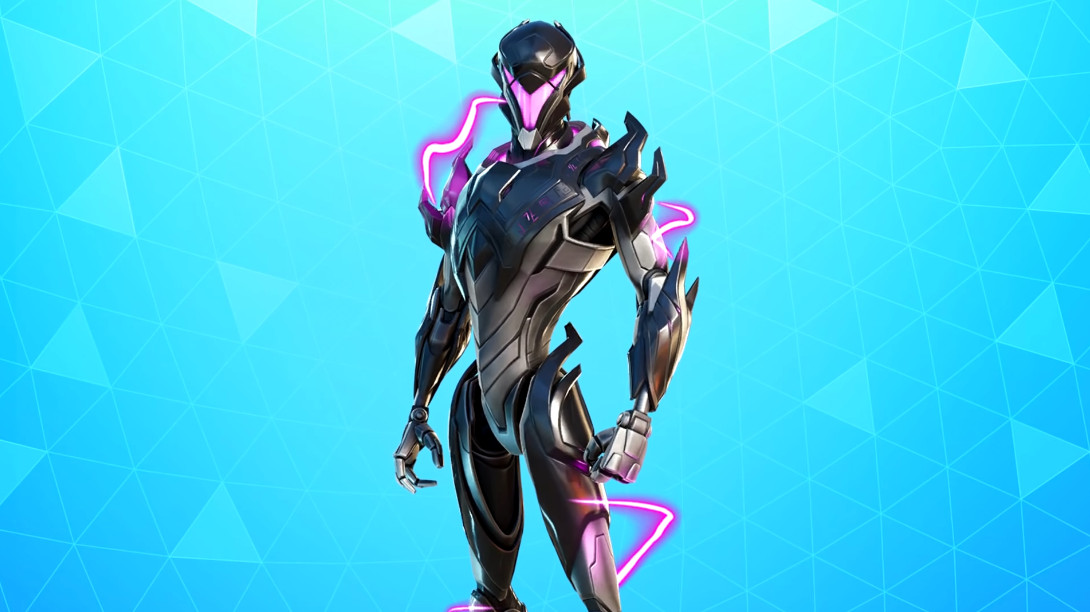 The Trespasser Elite skin has not yet been released, but has already managed to make a lot of noise around him. Firstly, it can be obtained for free if you are a cool streamer with a large audience, which is very disliked by ordinary players. 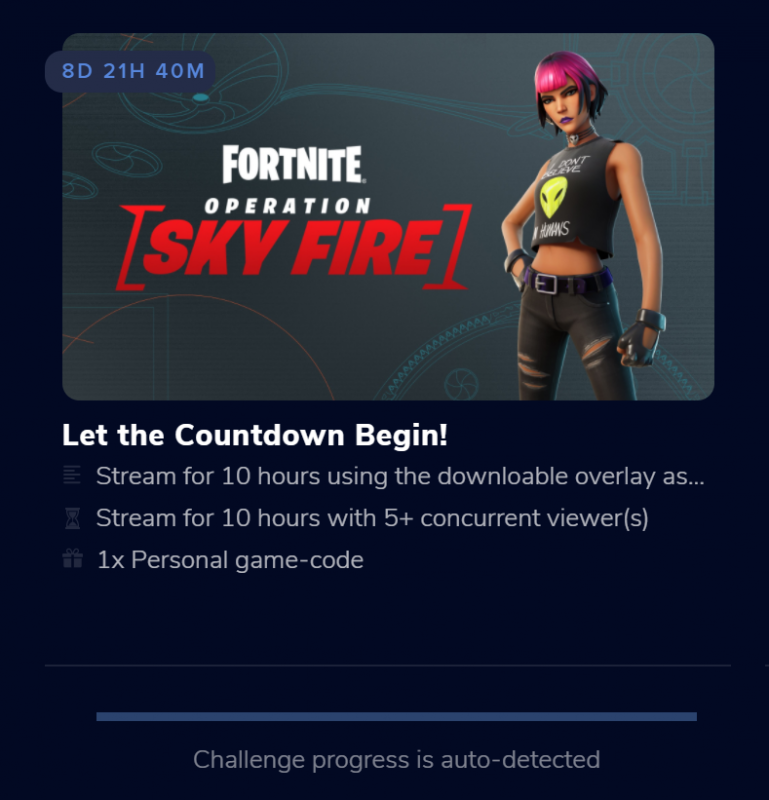 And secondly, this character may turn out to be a completely exclusive skin, which was the Paradigm in the first chapter. The Trespasser Elite outfit will appear before the final event, and after that will never visit the item store again.

Trespasser Elite COULD(!) apparently be an event-exclusive outfit and will never be purchasable again after the Skyfire event, similar to The Paradigm!

The appearance of the skin, in my opinion, leaves much to be desired. Trespasser turned out to be a strange hybrid of Spire and Cube, combining the main features of both a robot and a beetle. On the case, the Cube symbols flicker beautifully, and the back looks like a bug’s face. Will we all have a season entirely dedicated to insects and the like? Nobody knows, but it would be very scary to meet face to face with a giant spider.