Some news can be quite unexpected, including this one. The music band called Radiohead now have their own game in the Epic Games Store, and they might even perform in Fortnite. 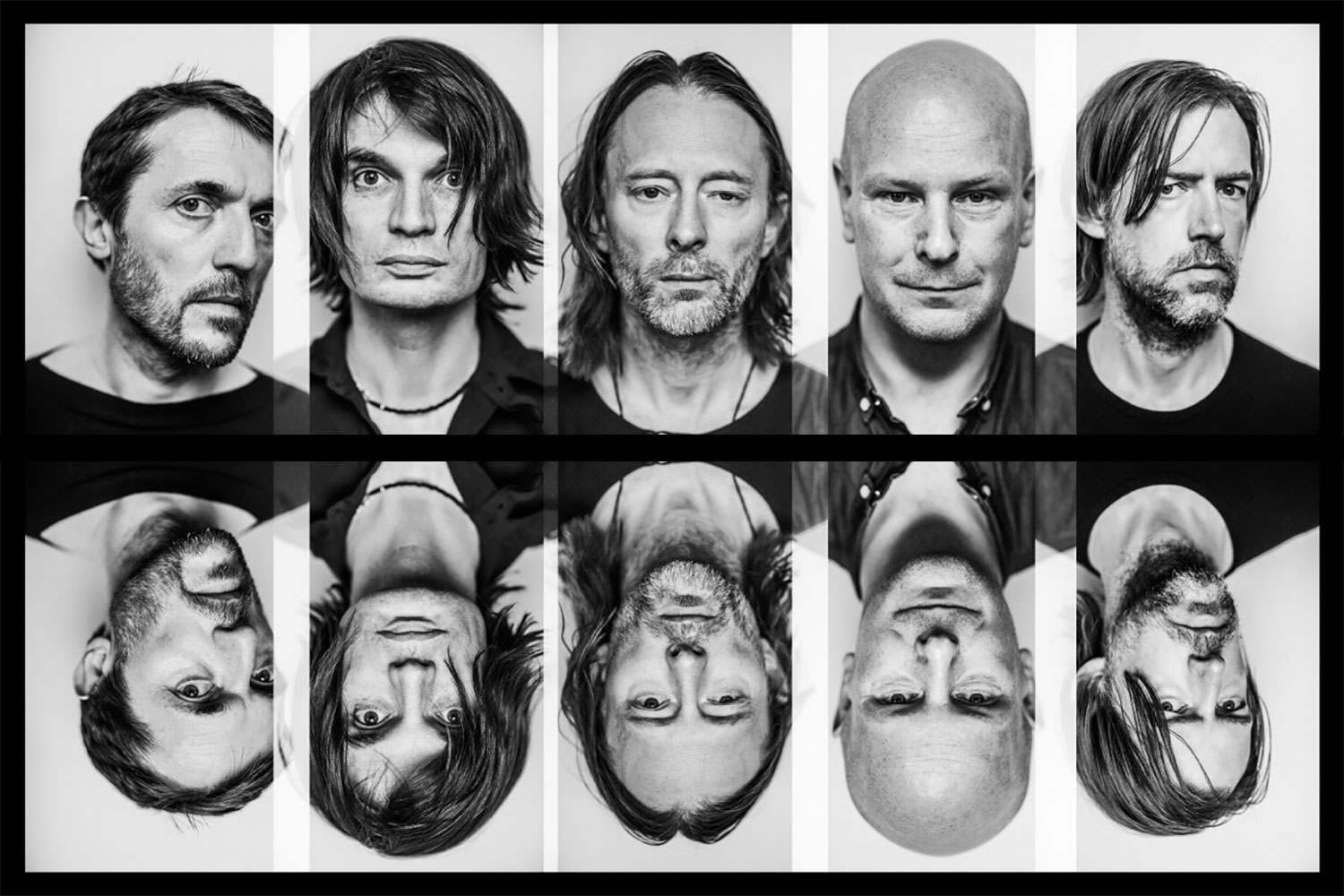 Remember how Houseparty closed in October? Seems like Epic didn’t get upset about it. Instead, they are planning to start “creating new ways to have meaningful and authentic social interactions at metaverse scale across the Epic Games family”. Quite an interesting statement, but I don’t think anyone can fully understand it now. 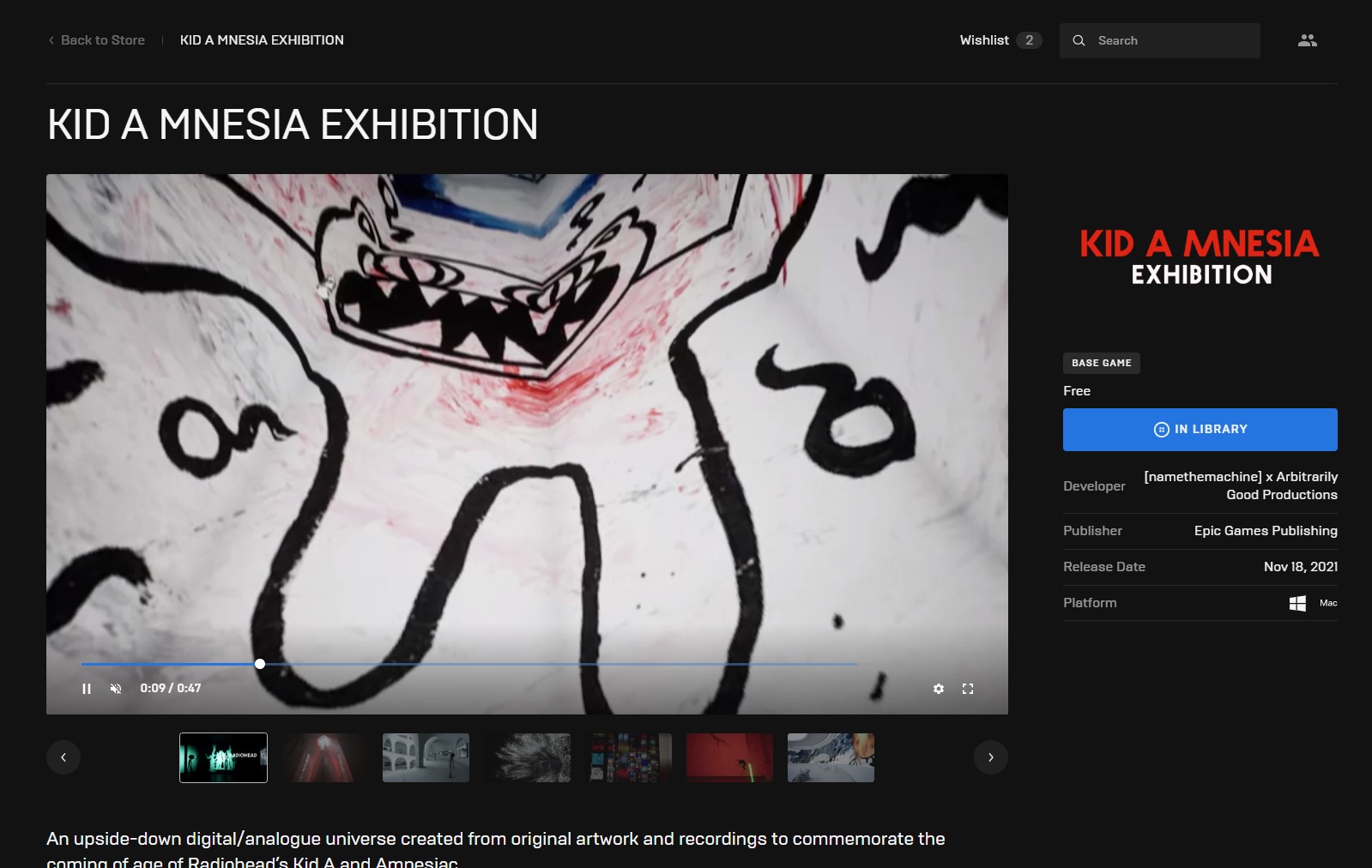 The result of this announcement is a new game and possibly a collaboration between Fortnite and Radiohead with a concert, free items or just nothing. The game itself is a first-person exploration game featuring Radiohead’s music created from “the art & creatures, words & recordings of Radiohead’s Kid A and Amnesiac uncovered from 20 odd years ago”.

At the same time, Donald Mustard mentioned their work on Boba Fett, Naruto, Radiohead and something incredibly cool that we’ll see in the near future.

Showing you ‘the stuff’ like Boba Fett, Radiohead, Naruto, etc is really fun.

Making ‘the stuff’. Often the YEARS it takes. Is the hardest, most awesome thing ever.

What we are making now. Today. Is just INCREDIBLE. Some of it you’ll see… very soon. Some of it, not for years.

One of these cool things might be Spider-Man, but this isn’t confirmed yet.