A mechanic from Apex Legends is coming to Fortnite

The unique feel of Apex Legends and some other games is based on their unique (or not really) mechanics. And a short while ago, some shocking news were all over the Internet – one of Apex Legends’ mechanics will be stolen by Fortnite. And while you haven’t scrolled down, you have some time to try to guess which mechanic can move from one game to another.

You can also check out: Aqua and Mongraal’s conflict 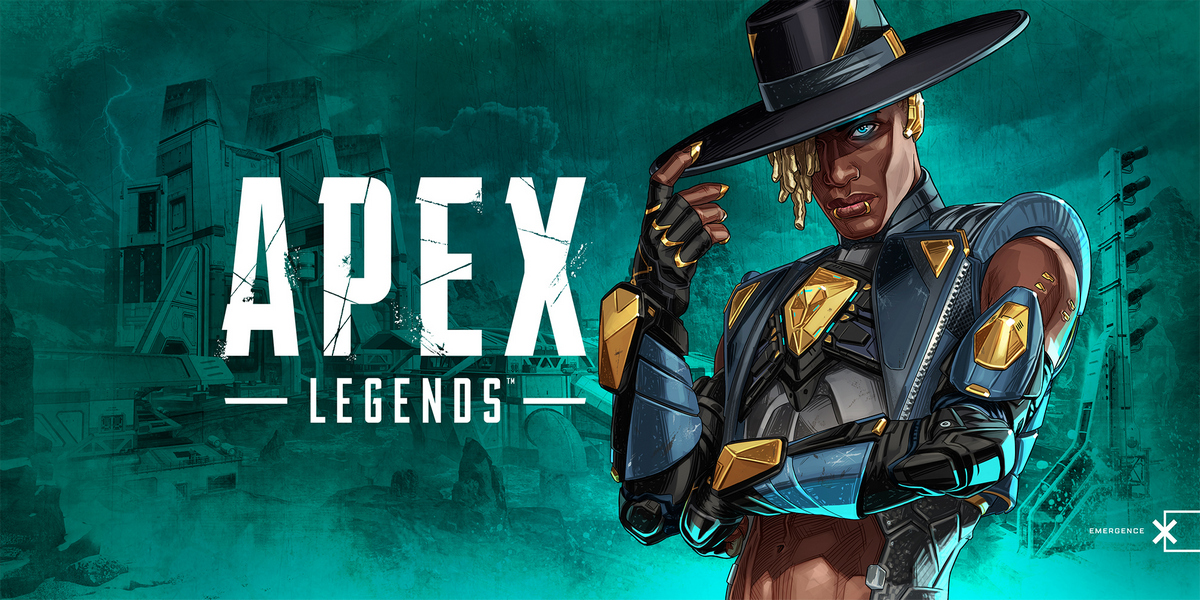 We’re talking about the sliding mechanic. According to data miners, the developers are working on a special movement type, which will allow you to crouch and slide on the ground. This mechanic will increase your field of view and will have a 2 seconds recharge time. It won’t block your shooting abilities, and the surface you’re sliding on and its angle will affect the sliding speed.

Here’s a better look at the upcoming sliding mechanic (thanks to @gameshed_ for getting me the image). Here’s what we know so far:

– You can shoot while sliding
– Surface angle & type will affect the speed
– 2 Seconds delay between each slide
– FOV increases by 15 when sliding pic.twitter.com/m0INhE322r

If you look at the comments below the original tweet, you’ll see a lot of people accusing Fortnite of plagiarizing Apex Legends and Warzone. They were the first ones to add sliding to a game, right…?

Damn again with copying apex. But hey more mobility on this slow ass game. Hell why cant they make you faster with your pickaxe or small items out?

Not really. If you’ve played some other games besides Apex Legends, you might know that the sliding mechanics are also presented in some other games (some of them even aren’t Battle Royales!). So, the entire argument isn’t really justified – even if Fortnite stole the mechanic, Apex and Warzone weren’t the ones who invented it in the first place. 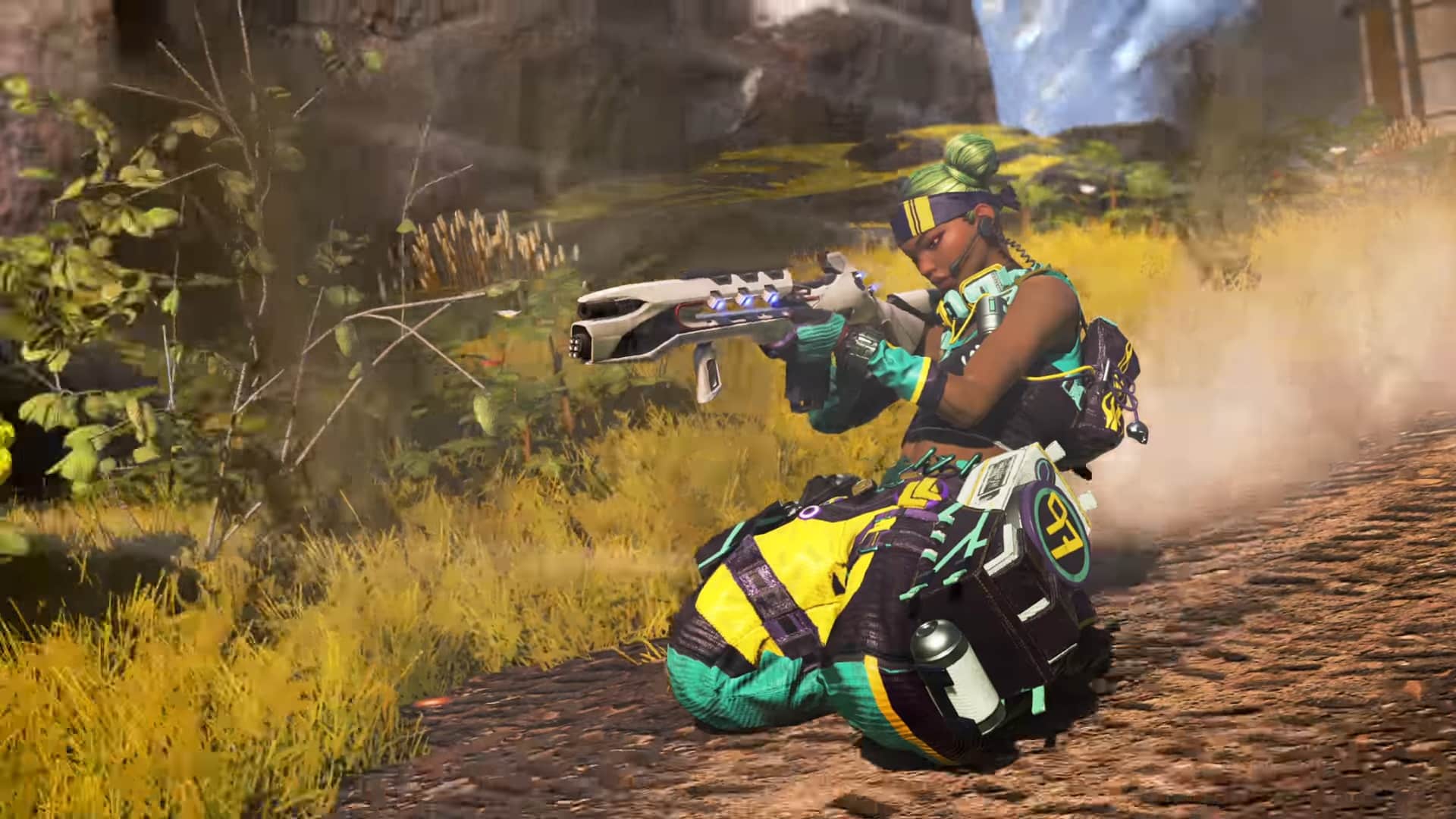 It’s interesting to watch which mechanics are being added to Fortnite, especially if the mechanic is almost an iconic one. I guess we’ll see how the increased mobility will affect the game pretty soon.