What does not happen in Fortnite! So, this time, the community was surprised because Unreal Engine 5 skin will appear in the game.

I think everyone who is interested in gaming has at least once heard or seen the presentation of Unreal Engine 5 from Epic Games. And this engine has a new serial number for a reason, it deserves it. Unreal Engine 5 brings innovative tools for next-generation game development: resolution-dependent geometry, increased detail, and more.

But no matter how innovative this engine is, we are here for something else – for a skin from the presentation of Unreal Engine 5 on YouTube. The character that runs and flies across the vastness of the locations will be inside the Fortnite. This girl was nicknamed “Windwalker echo”. Judging by the information from the leakers, every time the chest is opened, her tattoo will be highlighted. Yes, an unusual phenomenon for tattoos, but everything is possible in the world of Fortnite. 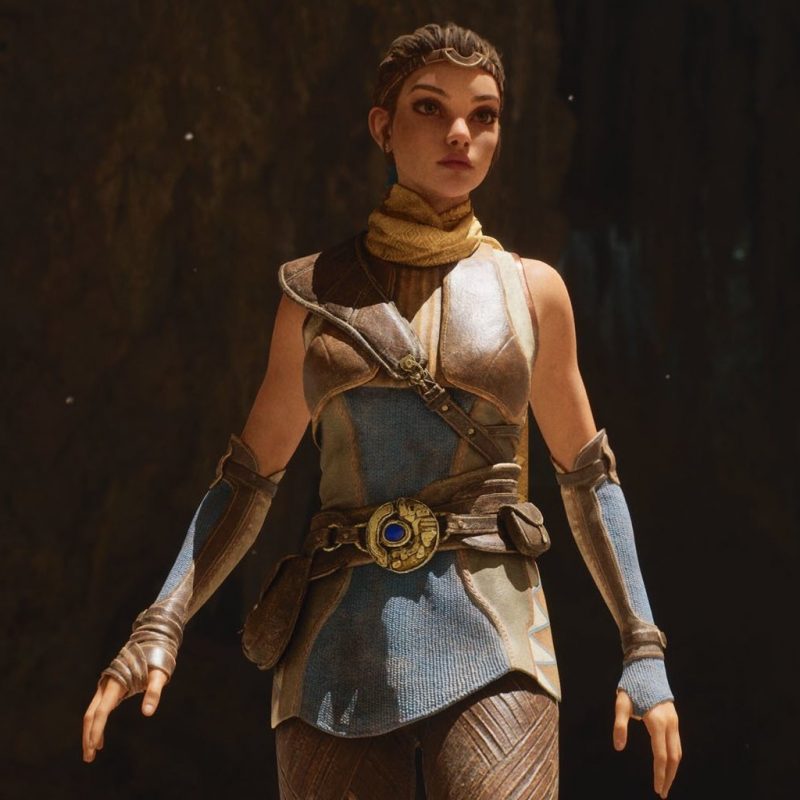 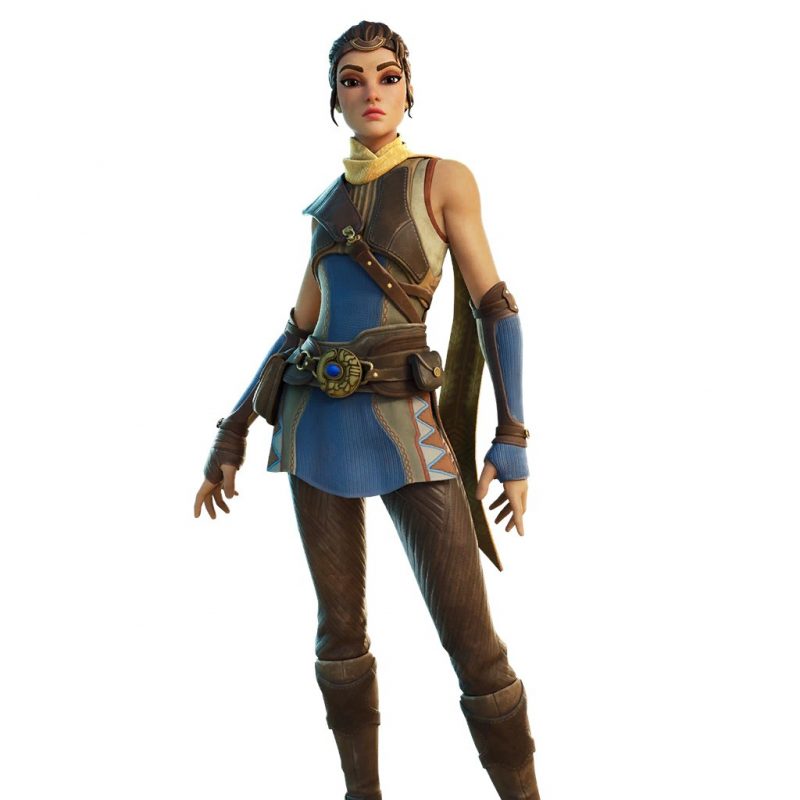 Probably, this skin is timed to coincide with the official release of Unreal Engine 5 because it has long been promised to be shown in all its glory. But the skin itself, which excited the players, was seen in the release of update 17.50.