When will Chapter 2 Season 8 start?

People discuss Chapter 2 Season 8 more and more with each day. This might be because of the recent live event. Most players are used to seeing live events at the end of each season, and not in the middle of a season. According to data miners, the 18.00 update is also being tested by the developers of Fortnite, which means that there will be even more rumors about Chapter 2 Season 8, its story, start date and other things. 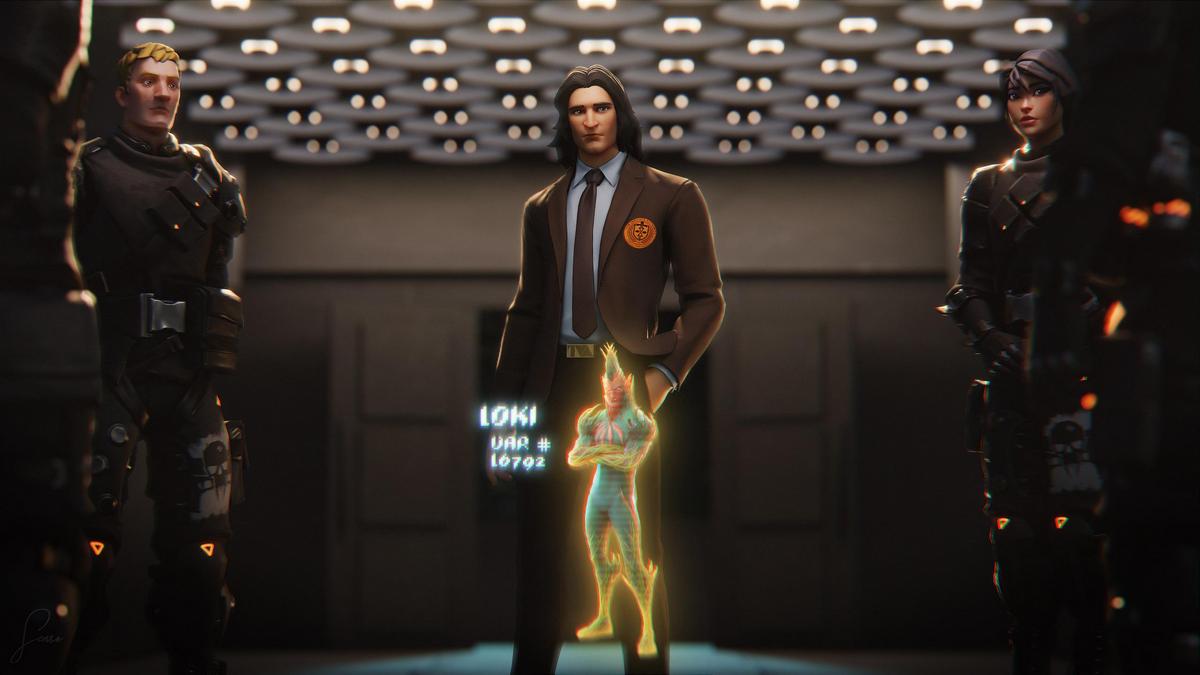 There were a lot of rumors about Chapter 2 Season 8 even at the start of Season 7. Some people thought that season 8 will be about Naruto, while some other players thought that the story might include something from the new Hotel Transylvania movie.

However, the update might be moved to the next day. We didn’t have a Monday update even once, and it’s not likely to happen this time.