Xenomorph XX121 from Alien will be the next hunter in Fortnite

Fortnite already has Predator, which means that it’s time to get Alien, to create a fight, words from last movie “Alien vs. Predator”. Honestly, I expected this kind of development, it is impossible to add one alien creature, neglecting the existence of another, no less famous one! 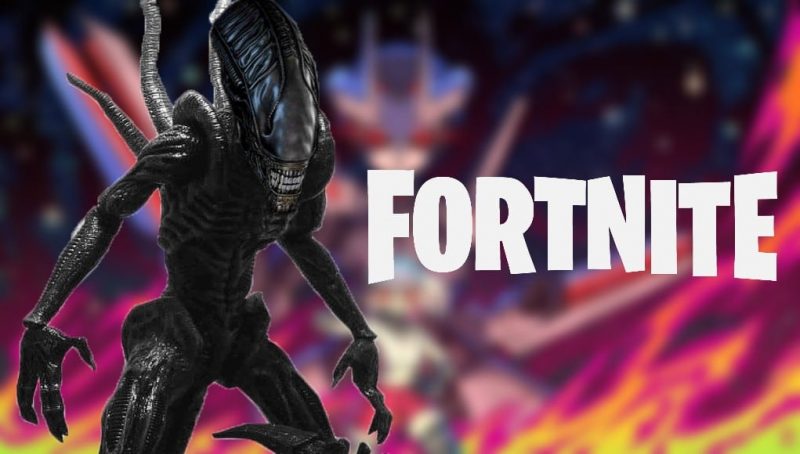 Today, February 24, another portal appeared near Slurpy Swamp. Inside the portal, you can see a part of the ship on which the Alien made a mess.

In case you missed it;

The Kepler Portal has been decrypted and it appears to be the Xenomorph XX121 from Alien.

Keep in mind this skin will have a built-in emotepic.twitter.com/qPzH8rZ7YY

And it seems like the Alien is close, so get your V-Bucks ready and expect this perfect organism to appear in the Fortnite item shop. Fun fact – Alien skin will have an emote. I guess this will be the roar that Xenomorph has made in the movies.