Fortnite players are already used to all the collabs. First, it was a whole Marvel season, then it was a season full of different famous bounty hunters, and it seems like this season’s second theme will be DC Universe. 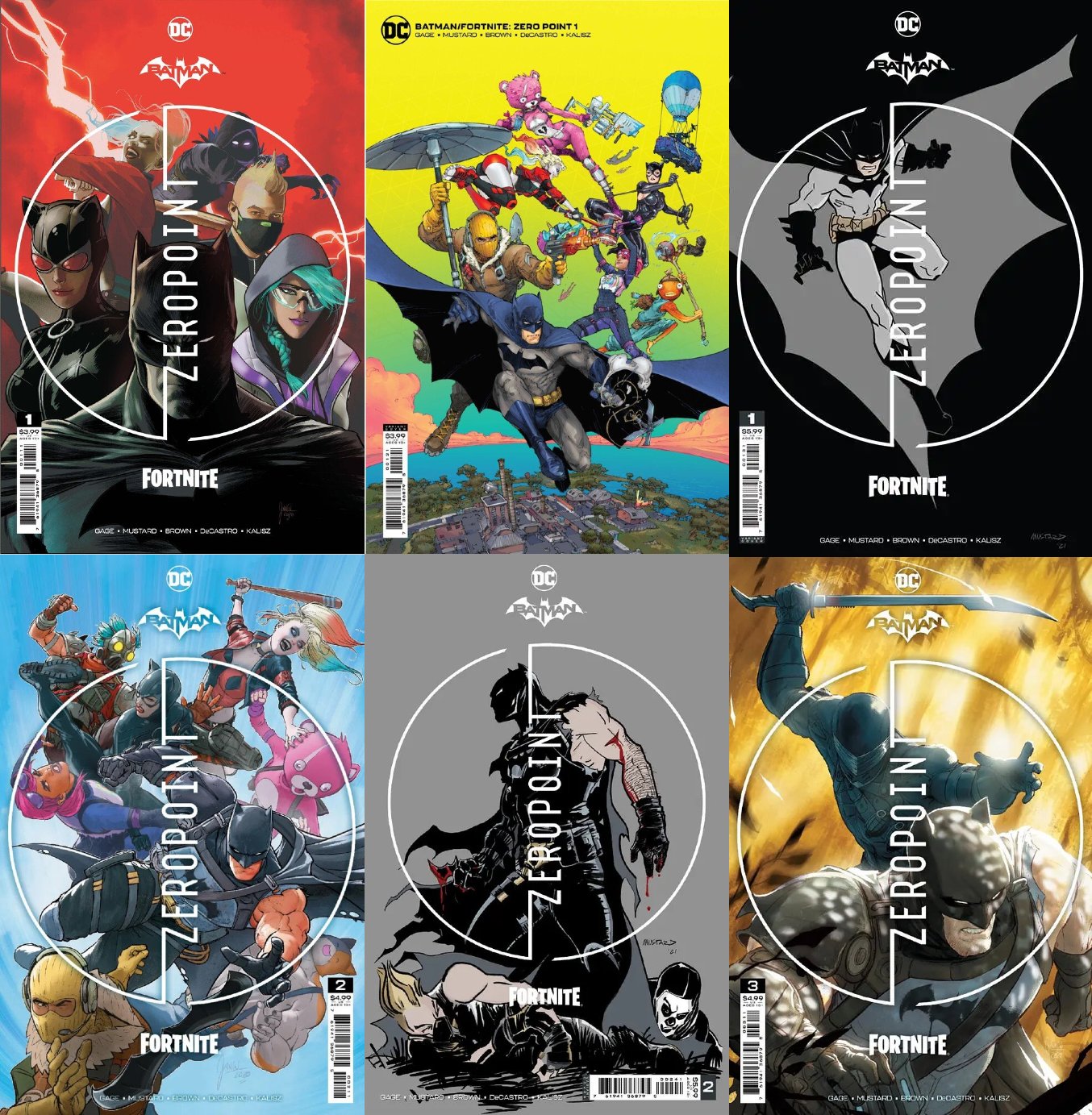 It’s not a secret that there will be new Batman and Harley Quinn skins in the item shop, which will also be available for purchasing the comic. However, DC Universe isn’t all about those two characters. We already had some leaks about a supervillain coming to Fortnite, and the rumors are true. Deathstroke is coming to the island very soon.

Deathstroke is 100% becoming a skin in Season 6, as I leaked some time ago!

On the cover of the 4th Batman/Fortnite, you can already see that the character will be a part of the comic! pic.twitter.com/SaVcU8bddk

However, it’s still unknown how Deathstroke outfit will get to the players’ lockers. First, we thought that the skin will be a reward for the comic, but this assumption might be wrong. It might be an additional reward or just a skin in the item shop.