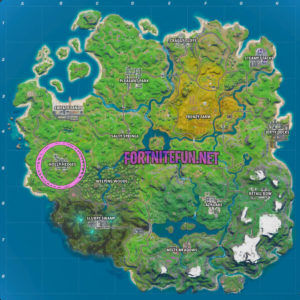 Holly hedges is a location of the new Fortnite Island, added after the Season 1 Chapter 2 update. An area can be found in cell B5; south of Sweaty Sands and northwest of Weeping woods.

Given that Fortnite Island has changed beyond recognition, there are still some similarities with the previous map. And the first thing I dare to pay attention to the Holly hedges location is its similarity with Greasy Grove , and the Beautiful suburbs, and with some locations from the “Save the wortld” mode. However, the magic of fantasy and the skillful hands of the developers show that they managed to create a new area within the Battle Royale, despite all my “comments”. And it turns out to be a unique phenomenon of the new map, like many others.

At the fortnite Holly hedges location there are houses, a large flower shop, green areas and a bunch of hollow fences! Yes, yes, these bright bushes are called!

Loot in the area of ​​fences is not very much, for the most part it is in houses, but there is a small amount in the open territory. 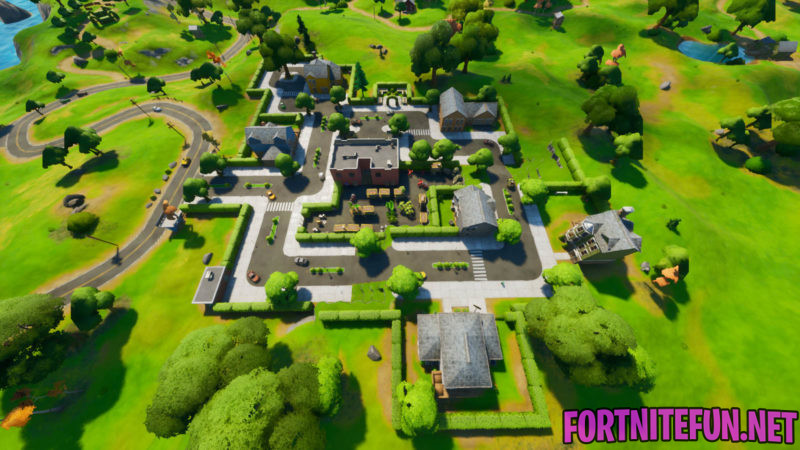 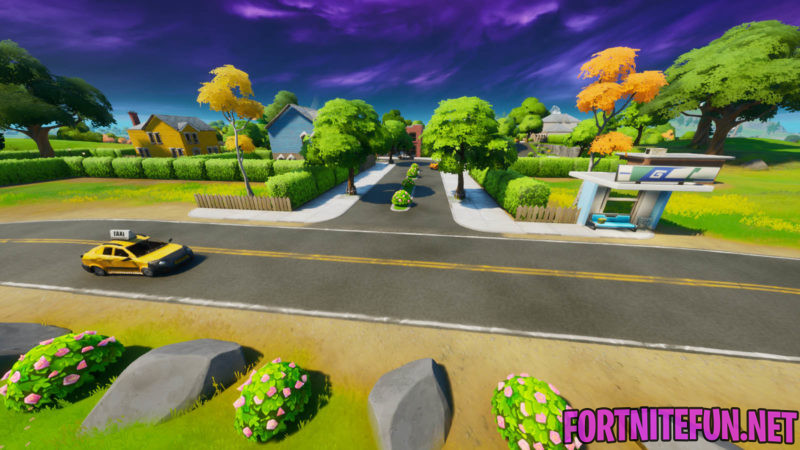 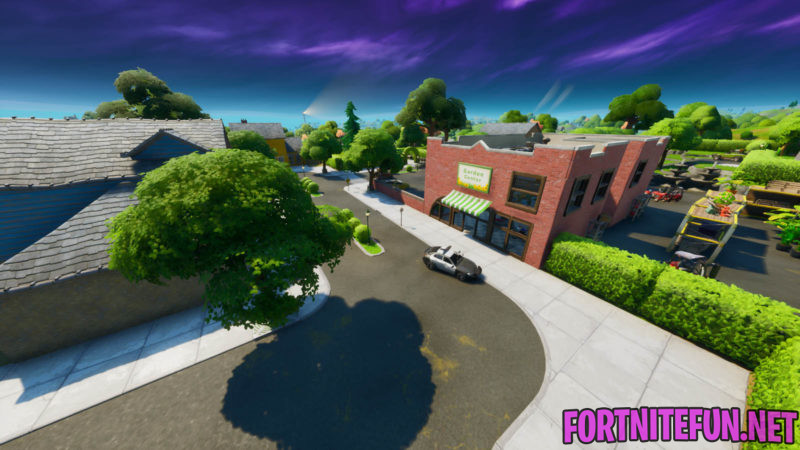 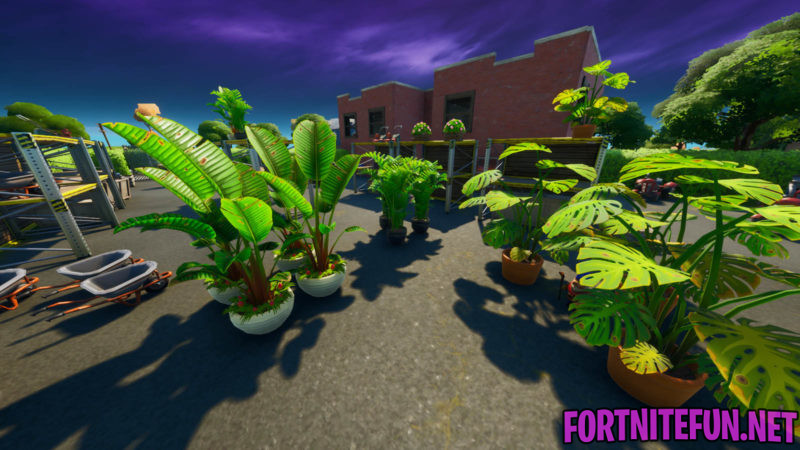 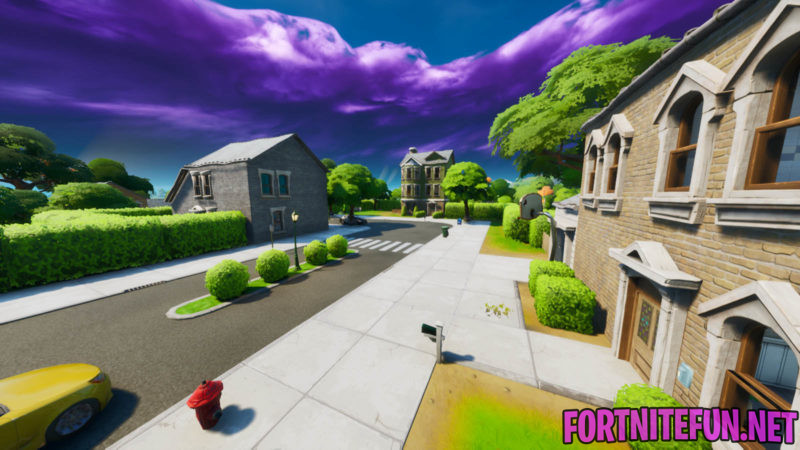 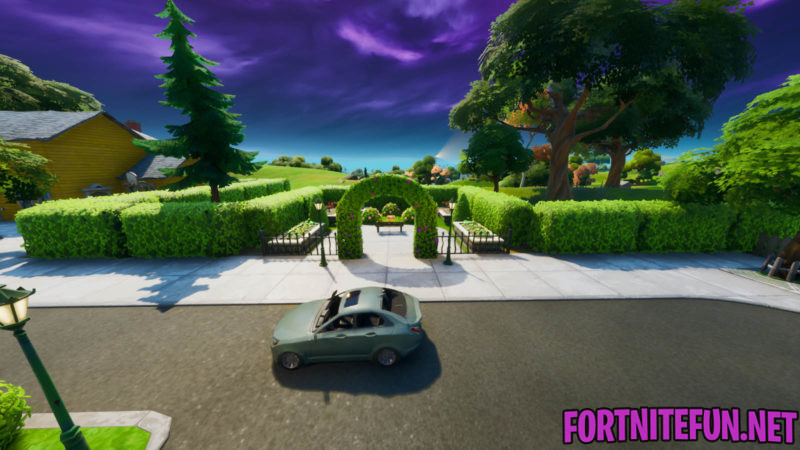 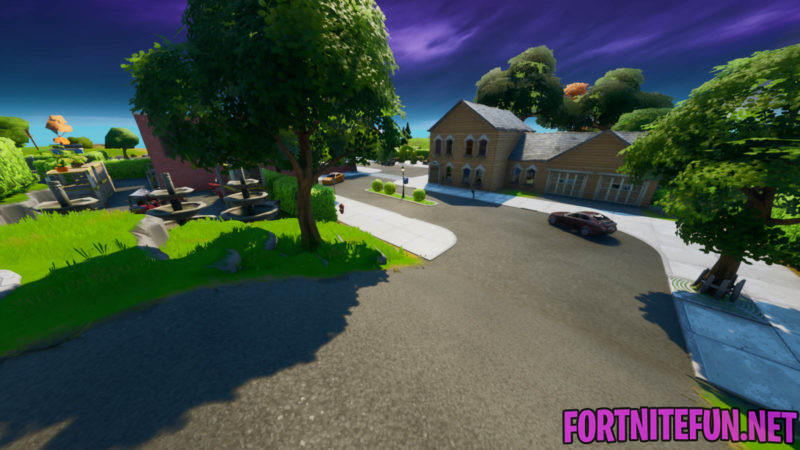 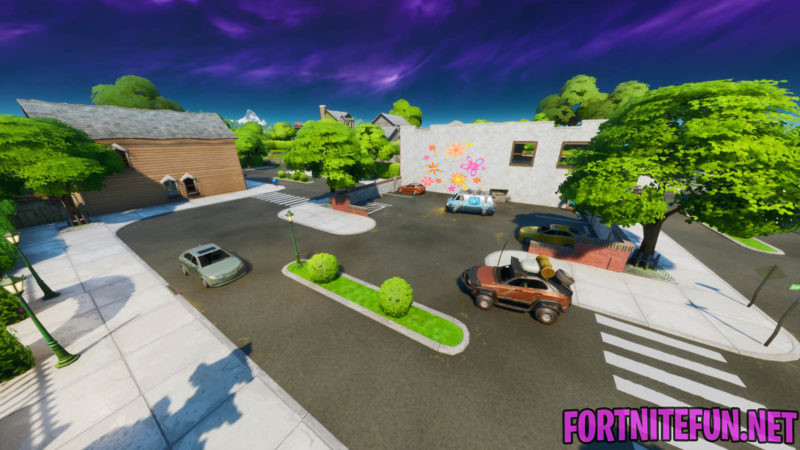 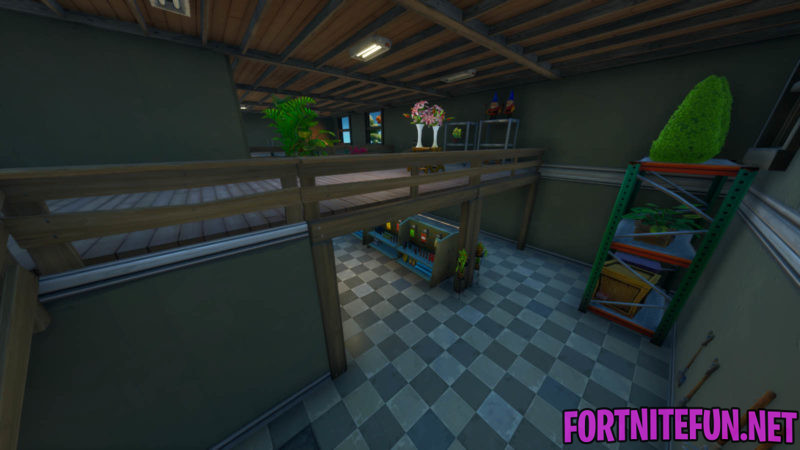 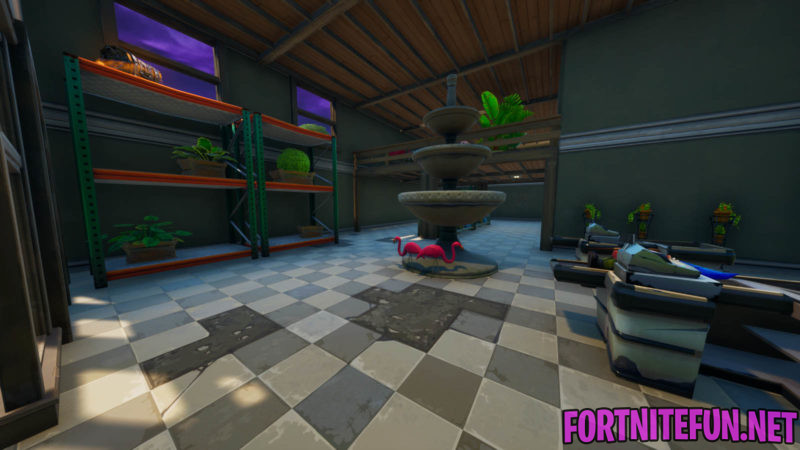