In the last article, we informed you about the date and time of the Chapter 2 Season 7 Finale Event. In this article, I will tell you what to expect from the event. There will be few spoilers, so if you prefer not to spoil your impression of the event, don’t read it.

First, let’s remember the Galactus event or the recent concert by Ariana Grande. On the first, we shot at the huge figure of Galactus, and on the second, we destroyed the Storm King, who dared to appear before the concert. 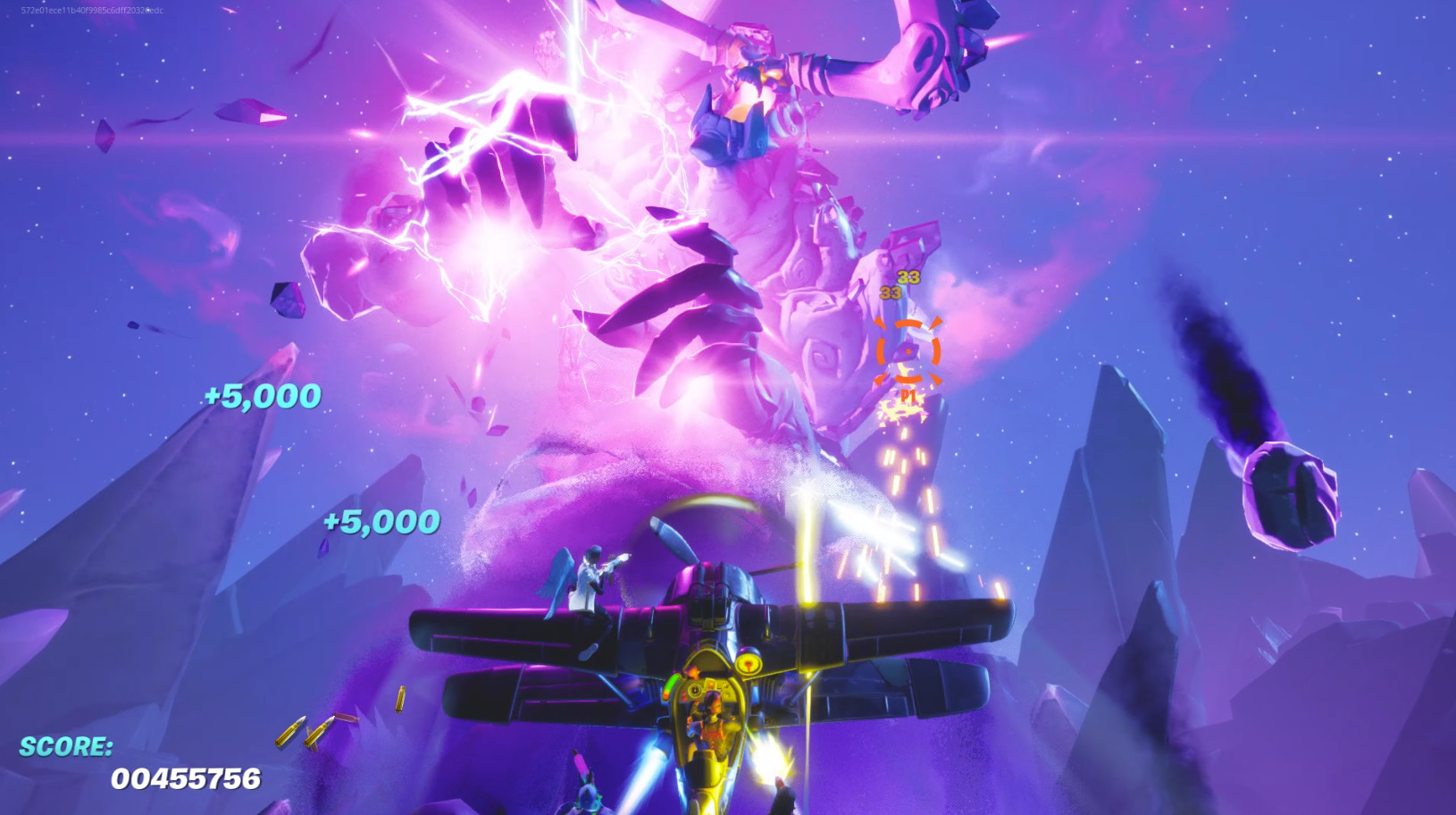 So, what connects these events is that they were interactive, i.e. allowed players to interact with the game lore.  And we remembered this for a reason, because the developers themselves indicated that their Chapter 2 Season 7 Finale Event will be interactive.

The Mothership will fall

During the Season 7 Week 12 legendary challenges, we planted a bomb in the basement of the complex. This means that UFOs, when they begin to kidnap one of the most popular locations, will face an explosive force. 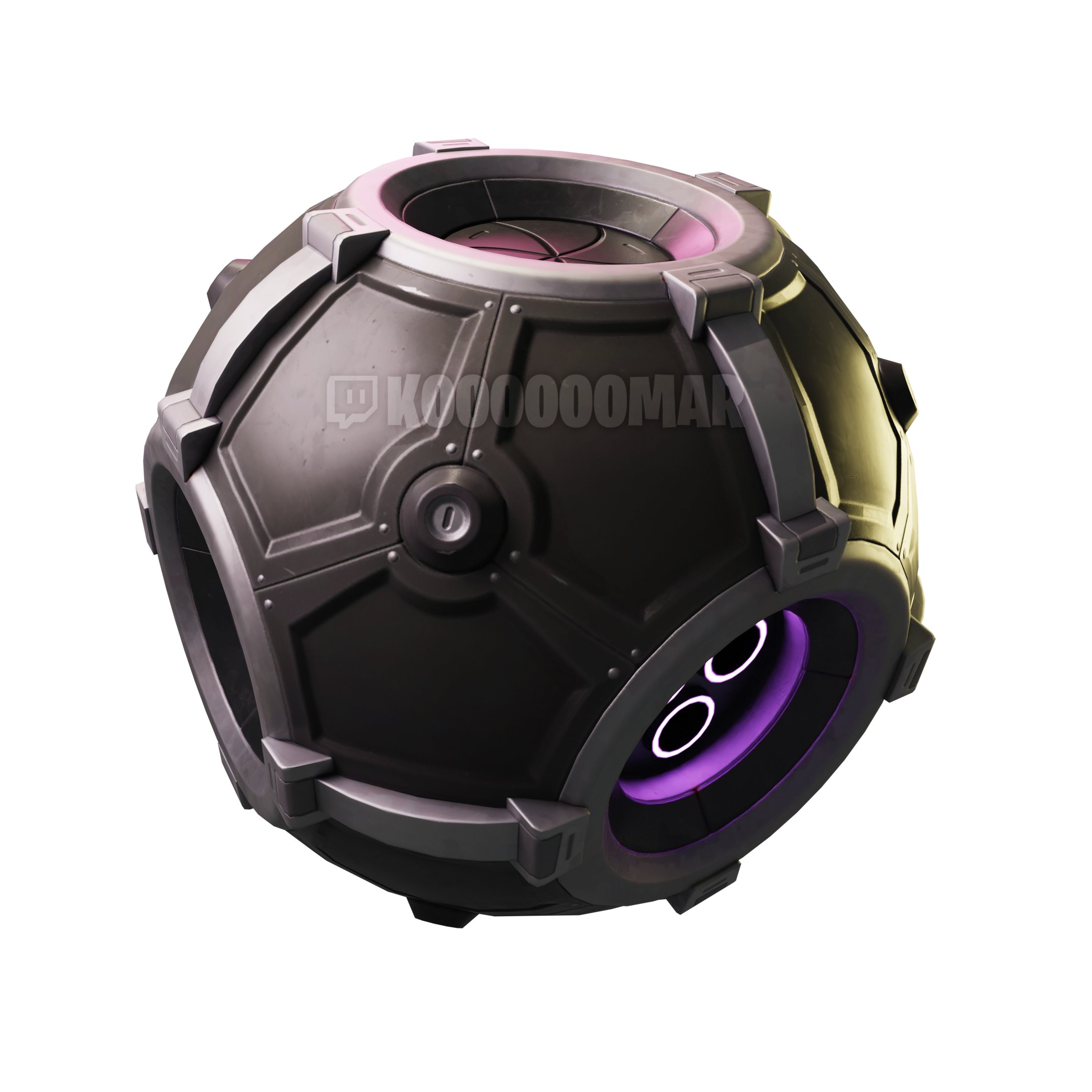 According to one YouTuber who compares items in terms of volume, the Mothership is as much as 400 meters larger than the Season 17 map itself. 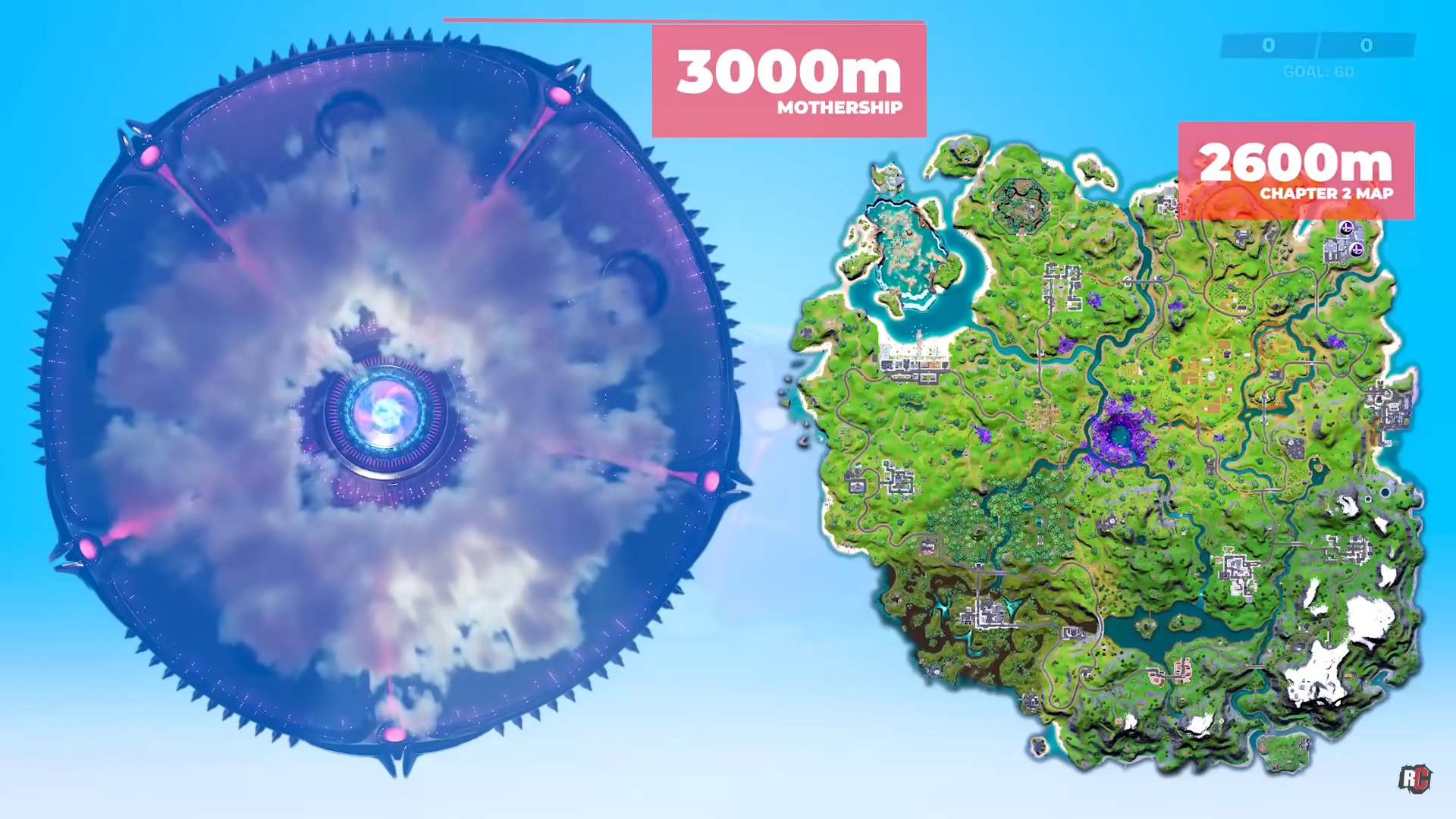 The Mothership is undoubtedly huge. Many people think that only parts of it will fall on the island. And they will fall on three or one of three popular locations: Dirty Docks, Misty Meadows and Pleasant Park.

This is basically confirmed by a legendary challenge where you should place warning signs at Misty, Dirty and Pleasanthttps://t.co/ZlVTSVnlpC

The cube will return

Also, if we look at the event teaser picture, we cannot pass by the cube in any way. Almost in the center is a purple ‘handsome dude’ with tattoos and inscriptions. And since this is on the official teaser of the event, then you should really believe in the return of the cube. Now it will take part in our event one hundred percent. Unfortunately, you won’t be able to read the text and examine the pictures of the cube closer, the teaser is simply not adapted to such close attention. However, what is seen is very intriguing. 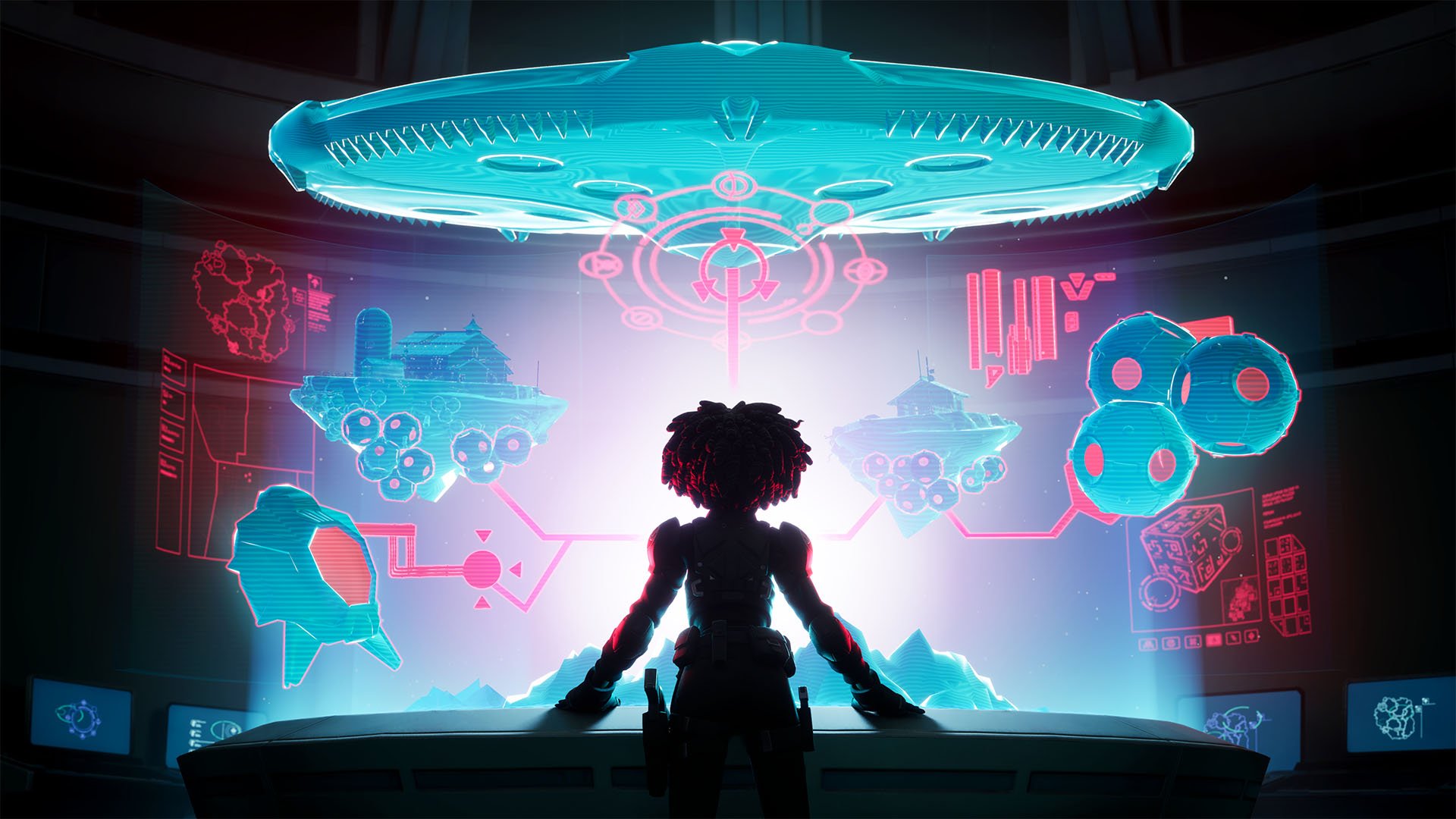 At the bottom right of the cube is something that looks like a tilted tower minimap. Probably, it is here for a reason, because in the Chapter 1 Season 5, the cube defeated the shopping complex in Tilts and was like that. Probably, destruction from the cube awaits us again, because no matter how beautiful it is, it is a lump of uncontrolled energy. 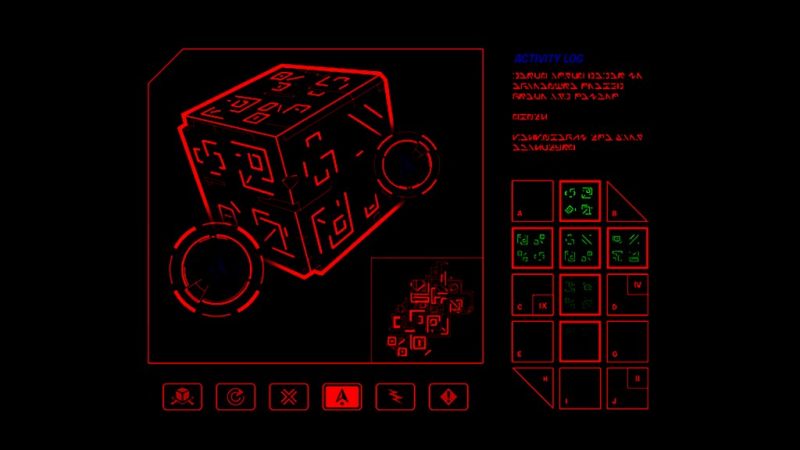 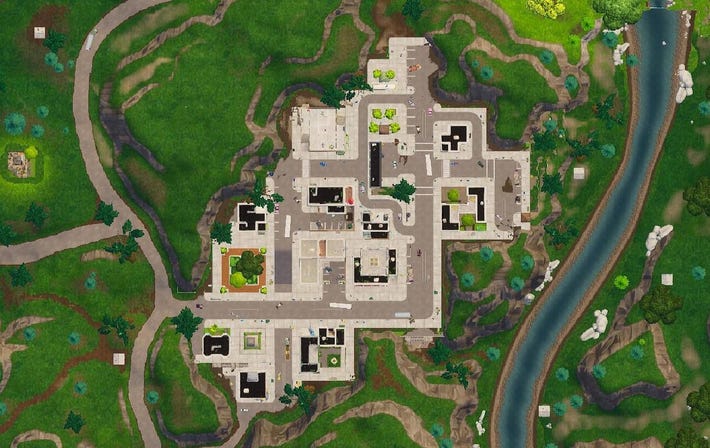 And since the information next to the cube is written in the UFO language, they use its energy to move around the universe and cause destruction. The text that is written in the background is, alas, untranslatable. I’m sure there is something important there, but only UFOs speak this language. The influence of the cube on the UFO, by the way, is direct: inside the ship you can see steps with the runes of the cube and the alien ball that we collected contains its runes. 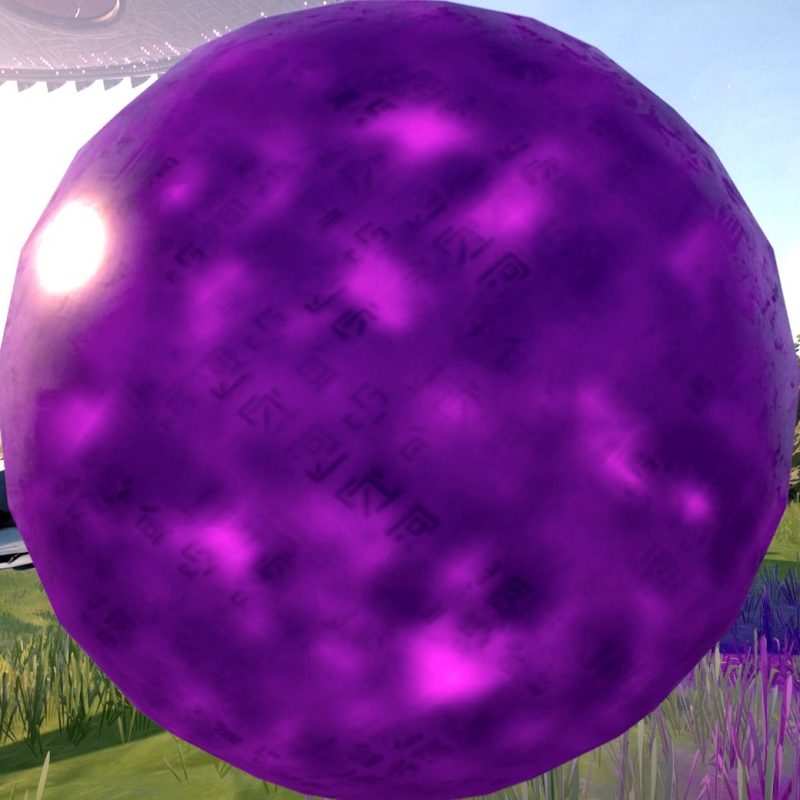 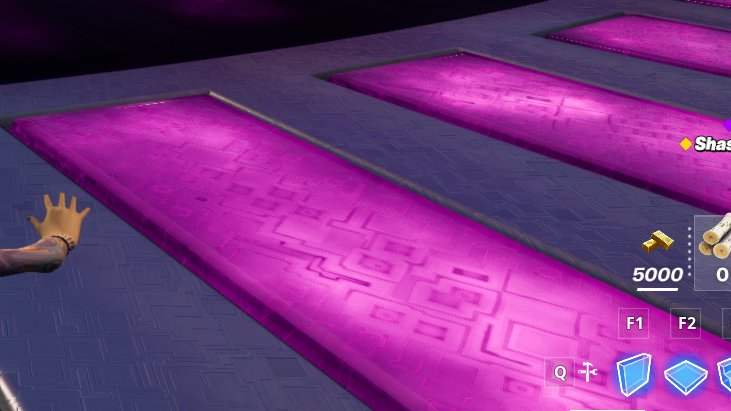