In the update v9.40, the datamineers noticed not only the addition of new versions of the shotgun and correction of bugs, but also the skins, gliders, and challenges coming up to the exit. There are some unimaginable amounts, as with any big update. Do not even say that the game is preparing for season 10!

In the past three updates of the novelty was not found, so let’s look at this news and show you everything that we will see soon in the Fortnite Battle Royal.

Firstly, I would like to clarify the battle of the monster and the robot, because the information on this event is not as much as some would like.

It also turned out that the robot head has the largest model card (in principle, how else would a robot look like in this game): 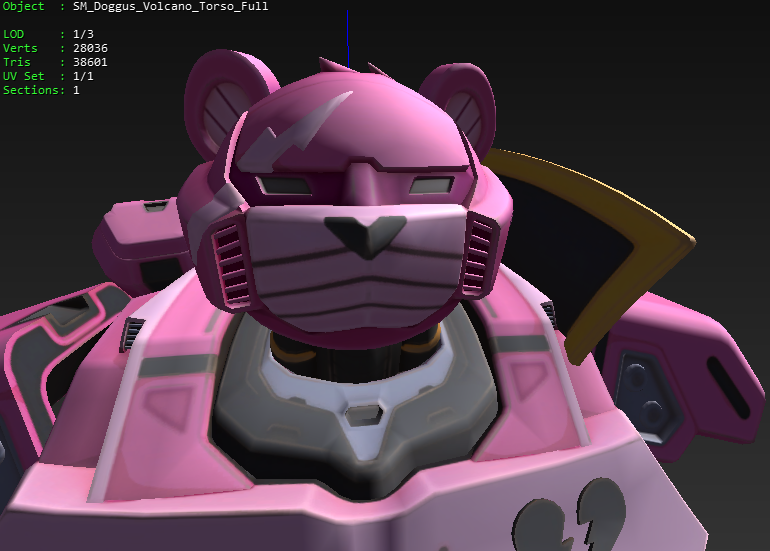 Now there is a complete picture of the robot and it will look like this:

And finally, there were banners showing the new details of the battle and other: 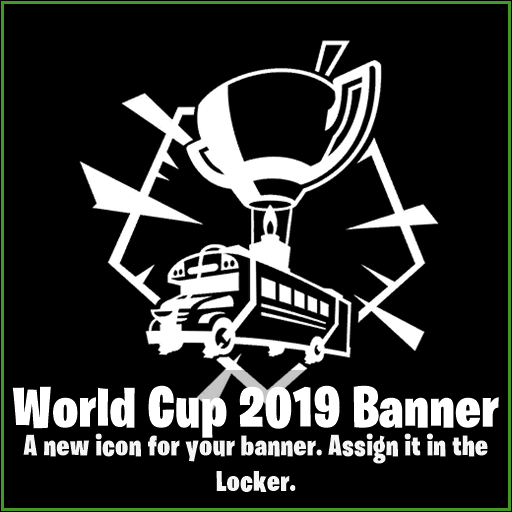 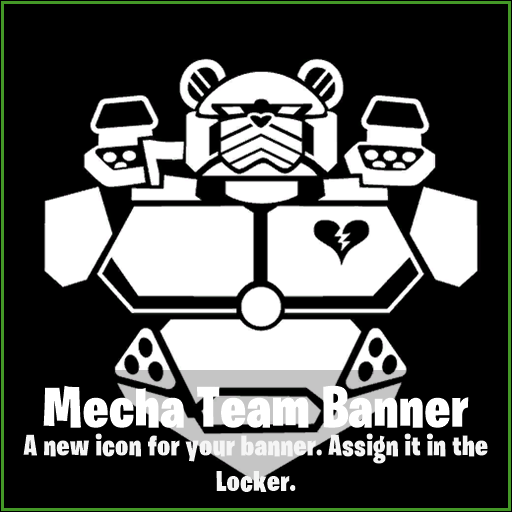 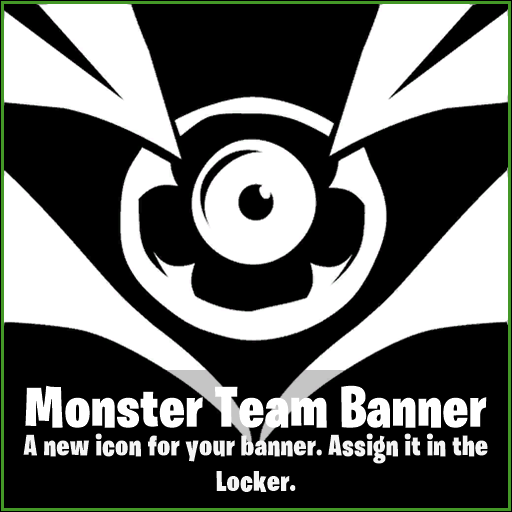 According to preliminary data, players will cast their voices to a robot or monster:

Secondly, we will list the mass of skins that will appear before season 9 and, most likely, after.

In addition to new products, there were also styles for existing equipment.

This block got the styles just like that, and they do not need to be hunted:

These styles can be obtained by performing additional challenges:

Third, the challenges! It was found two series of challenges for which you can get gifts or styles to the existing skins in the combat pass of the season 9.

The first series of challenges is timed to the birthday of Fortnite, the main prize of which will be a pick with a cake. 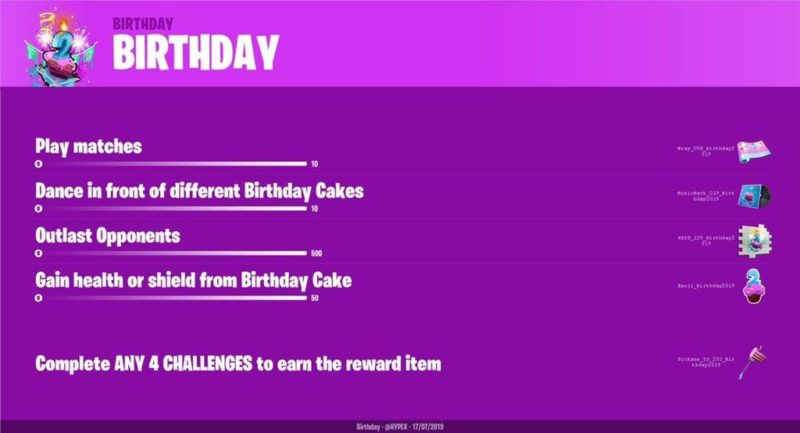 The second is associated with the end of the season and you can get all the same mentioned skins:

Obviously, soon wait for the passage of all these challenges!