Fortnite Save the World release – everything you need to know

A few days ago, with the 13.20 update, Save the World has finally been released. But it’s not as good as it appears to be. The game’s developers have uploaded a post, where they said that the game is finally released after 3 years of early access, and now is a completed game. 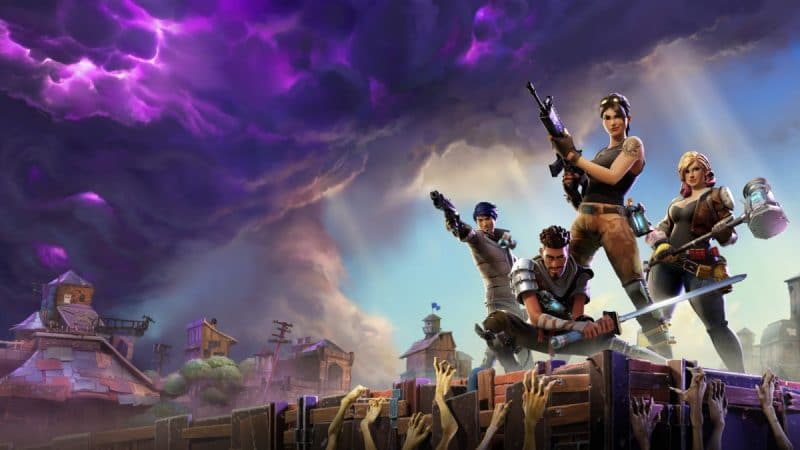 Let’s see what’s changed in StW after its release:

As you can see, the news isn’t so good as you may’ve thought at first glance. Save the World is basically paused and now new players probably will stop coming. Many of us have bought the PvE mode just to get some V-Bucks and actually liked it, but it won’t be happening anymore. If you want to get some V-Bucks, you can’t’ do it in Save the World now. But if you’re a founder and want to buy the pack, you’ll still be able to farm V-Bucks.

It’s sad that instead of changing something or creating new ways to monetize the game developers have decided to freeze the game by making it cycled. Save the World is now a game for genre’s lovers, and new players will probably stop buying Save the World.

If you play Battle Royale, you can also check out the Firework Challenge guide.