Recently published plum, according to which the game Fortnite may appear an event associated with the movie “John Wick.”

Very soon, or rather on May 16, the movie “John Wick: Chapter 3 – Parabellum” will be released, it would seem that this is not such a loud premiere as the avengers, but the event can really get into the game. As you can remember, in the combat pass of season 3 a skin was added, which is even called “The Reaper”, but we all know that the prototype for it was the main character of the film.

And now John Wick’s mansion has been added to the game. The building is located east of the lush palm trees, where previously there was a farmer’s house.

See for yourself, this is the mansion in the game: 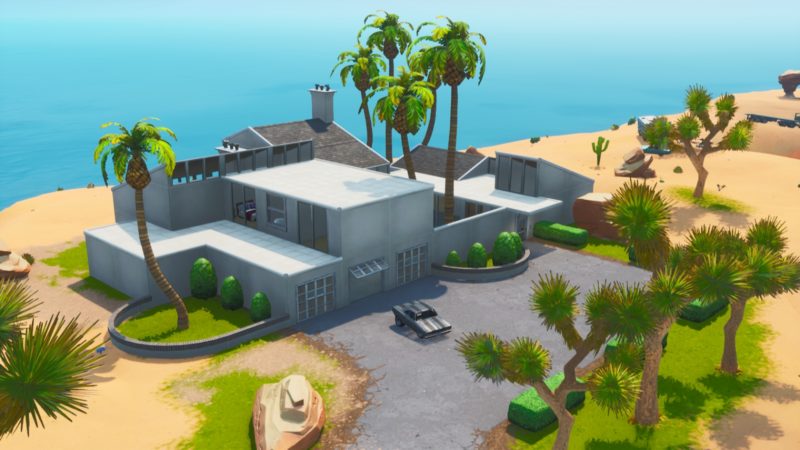 And this is a view of the mansion from Google maps:

Very similar, and even about the car is not forgotten. In addition, in this location there is a cache, which is a direct reference to the weapons cache in the house of John Wick.

And now for the Wick’s bounty that have been leaked.

Most likely, we are really in the near future waiting for the event with The Reaper, though I do not recommend to hope for the skin to return, but we will most likely receive pleasant chips from the movie and, perhaps, the skin of the secondary character. By the way, the game has also added a reference to the series “Stranger things”, so it is possible that this year there will be many events related to films and TV shows.