Earlier we wrote about the rune, which moves around the map and goes to the pond. It reached the destination point and after its activation a new rune appeared, and with it 3 lasers, which are located in different parts of the map.

Here are the laser colors and location: 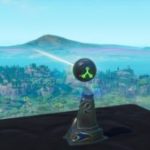 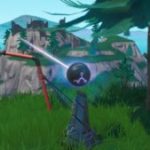 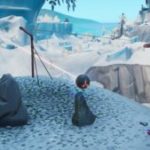 All lasers can be “damaged” by striking them with a pick, it will deal 50 damage per hit. When lasers approach the center of the Loot Lake, they begin to bend and make louder sounds.

Many users write that lasers can be controlled, but we were not able to understand the mechanics of the turning of the beam, we hope we have experts in the comments who can explain and we will add information to the news. However, most likely, the rays will gather by themselves after some time and call a new rune.