Peacemaker, King Shark and Weasel skins will be added to Fortnite

It has long been rumored that the new Suicide Squad will take over a brigade inside the Fortnite, but in honor of the release of the movie, one Bloodsport and Reborn Harley Quinn style was added. 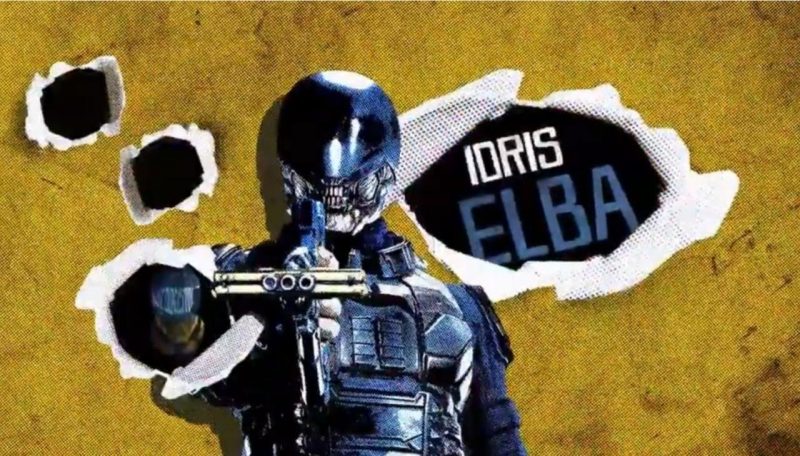 And now, a few weeks after the movie premiere, leakers find files that indicate the development of several skins from The Suicide Squad movie. The files are said to show traces of work on the Shark King and Weasel characters. They are indicated by code names, and the rest have been thought out by leakers themselves. 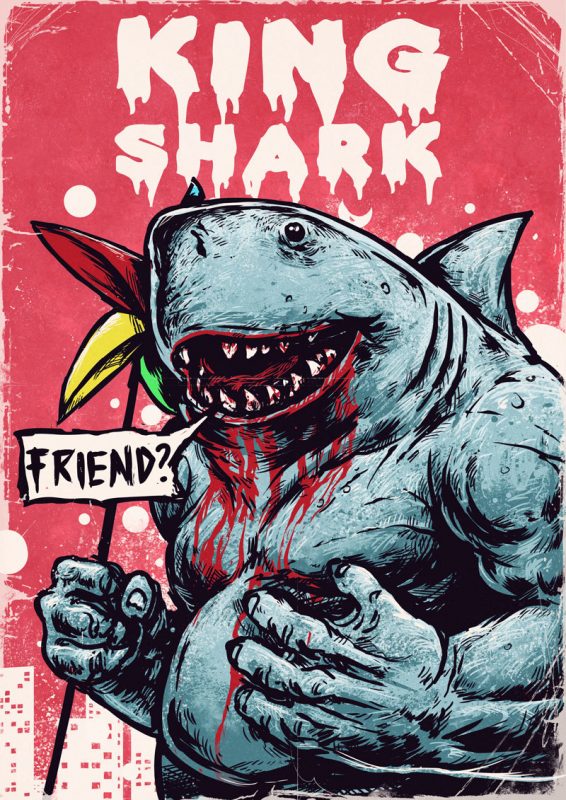 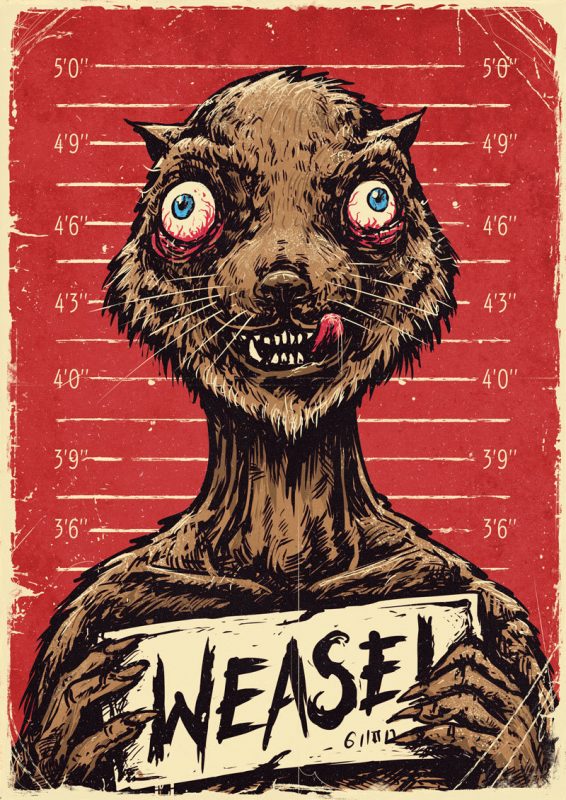 But in general, as experience shows, it’s better to trust not files, but insiders. After all, files lie, but a person never, right? So, another insider showed up and announced the imminent addition of the Peacemaker skin to Fortnite.

The Reddit insider who privately leaked the Bloodsport collab before its announcement also mentioned Peacemaker as a collab alongside Bloodsport.

Peacemaker’s show comes out in January, so we MIGHT get a skin of him in January. pic.twitter.com/nDtWwh54VZ

In January, a TV series with this character will be released, and therefore the release of the skin is most likely planned for January. It’s a long way to January, but to the King Shark and Weasels skins, probably soon. 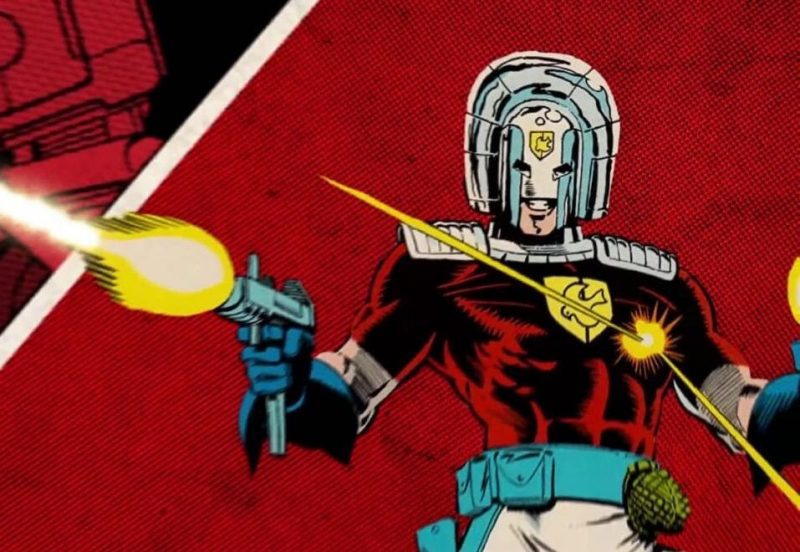 In general, the developers are trying to add as many collaborations as possible during the release period of the movie, but, apparently, they did not expect such a demand for the cutest voracious Shark and for the dull, but unusually charming Weasel.

I can’t wait to see Peacemaker, King Shark and Weasel skins in Fortnite.