Water level at The Grotto has changed. Will the location come back?

If you’ve been following the news about the past season, you probably know about an armchair that was getting smaller and smaller the whole time. At the end of the season it reached a microscopic size, but it started growing during this Season. However, it seems like the armchair isn’t the only size-changing item on the Fortnite island – the water level at The Grotto has also changed. 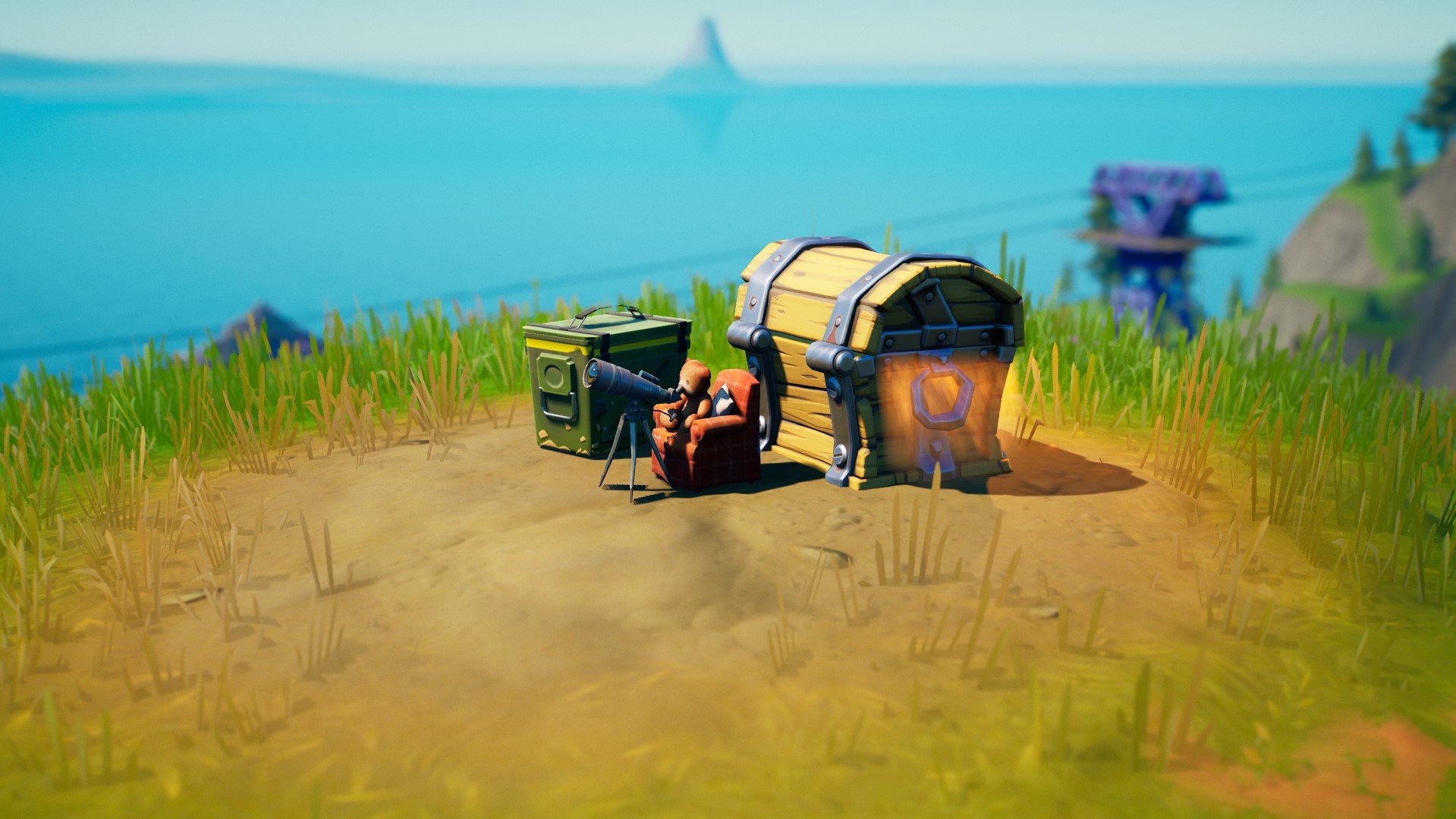 We don’t know if the armchair will become enormous, but The Grotto might become another for us to follow anyway. Again, its water level has started decreasing, which can lead to some map changes. 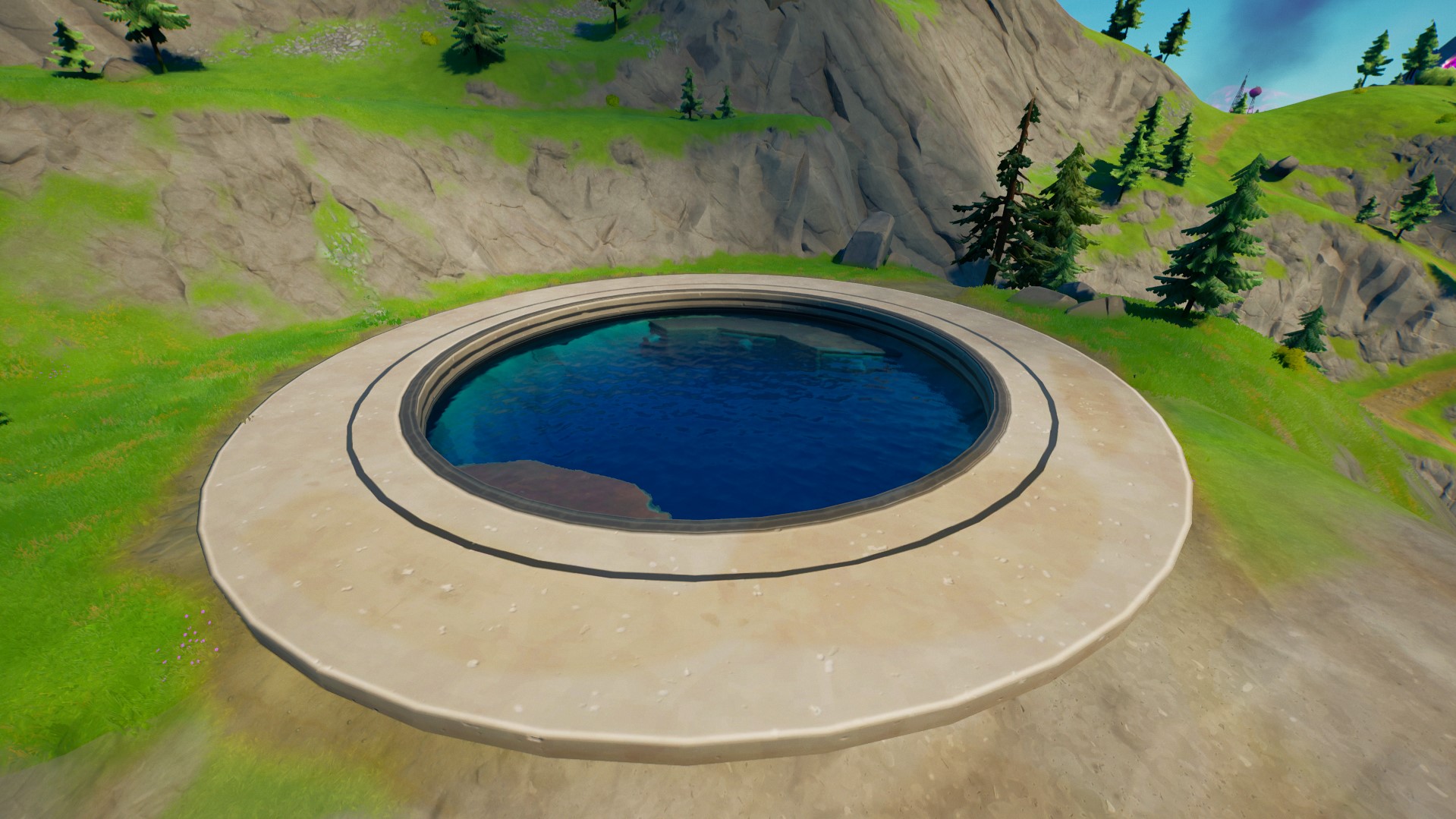 With each update, some water disappears from The Grotto, and will probably disappear during this season. Some players think that the water will disappear by Halloween, and Brutus will come back as a boss, but I wouldn’t count on that. 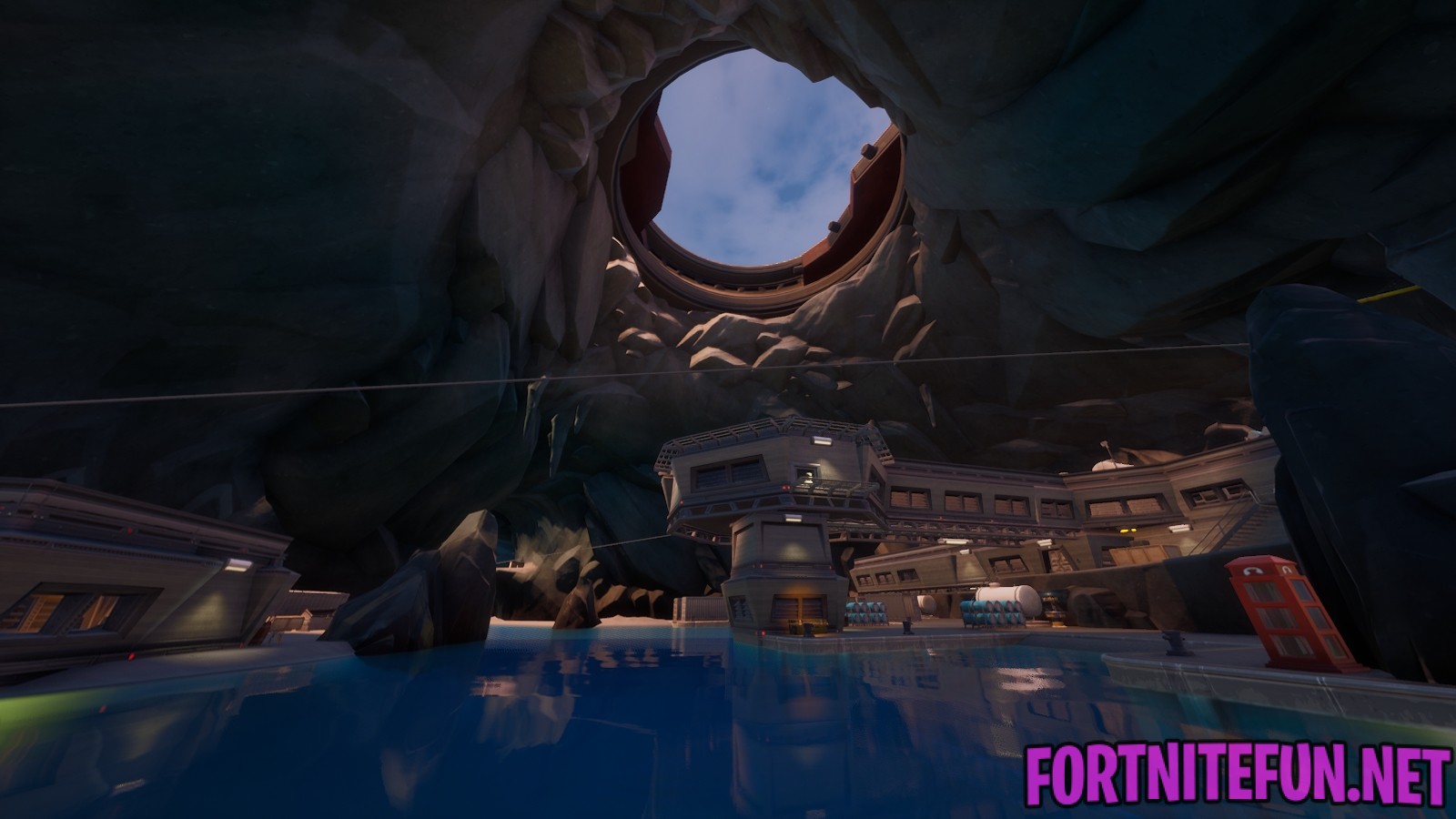 And in case The Grotto actually comes back to Fortnite, Tfue himself might even come back to the game.