Bots will learn to dodge bullets and idle in Fortnite

Have you ever watched how bots play Fortnite? A few seasons ago, a player decided to watch after an AI opponent and found out that they can actually teleport. Yes, sometimes clumsy and bad shooting bots can teleport to another part of the map! 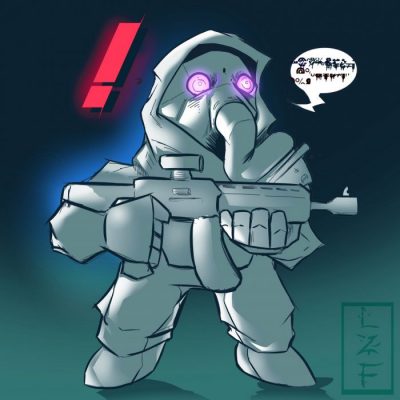 According to dataminers, in the close future, bots will learn to dodge bullets by jumping and do nothing. 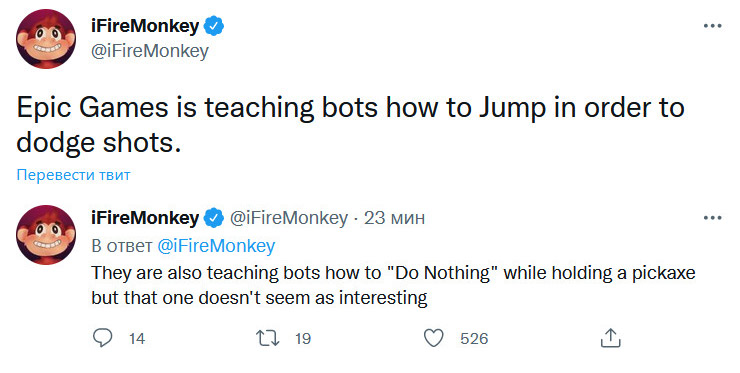 Of course, all of us have the last skill mastered, but maybe Epic Games are much better at it (the thing is that there might not be a live event in Chapter 3 Season 1).

Jokes aside, “do nothing” probably means a certain AI state or a special idle animation that a lot of games have. However, the bots will have a pickaxe instead of a gun.

If you didn’t know, bots in Fortnite don’t have an idle animation already – they either appear out of nowhere next to a player and start fighting, or patrol certain roots.

Perhaps, these changes are made not only for bots, but also for regular players.