Fortnite Chapter 2 Season 2 is as close as ever, and it means that our agonizing wait which was extended for 2 times is finally over. If you forgot or you’re a novice and don’t know about all the terrors of what’s happening – the first season of Chapter 2 is the longest Fortnite season ever. It lasts for more than 2 months already and instead of cool challenges and lots of rewards it only entertains us with collaborations and some doubtful game modes. The collaborations are pretty successful, but they don’t include any in-game action or player interactions.

But unfortunately, the lack of challenges or interactives is not the only problem of a not even finished season. As much as I would like to deny it, there was no plot development at all. Have you seen anything? Or maybe you’ve heard something?

It looks like after the season was extended for 2 times, the developers have finally assigned a real date of the start of the Season 2. And if there will be no unique events after the season ends (like a black hole that lasted for a few days), the new season is coming on February 20 at 5:00 AM ET.

When will Season 12 end 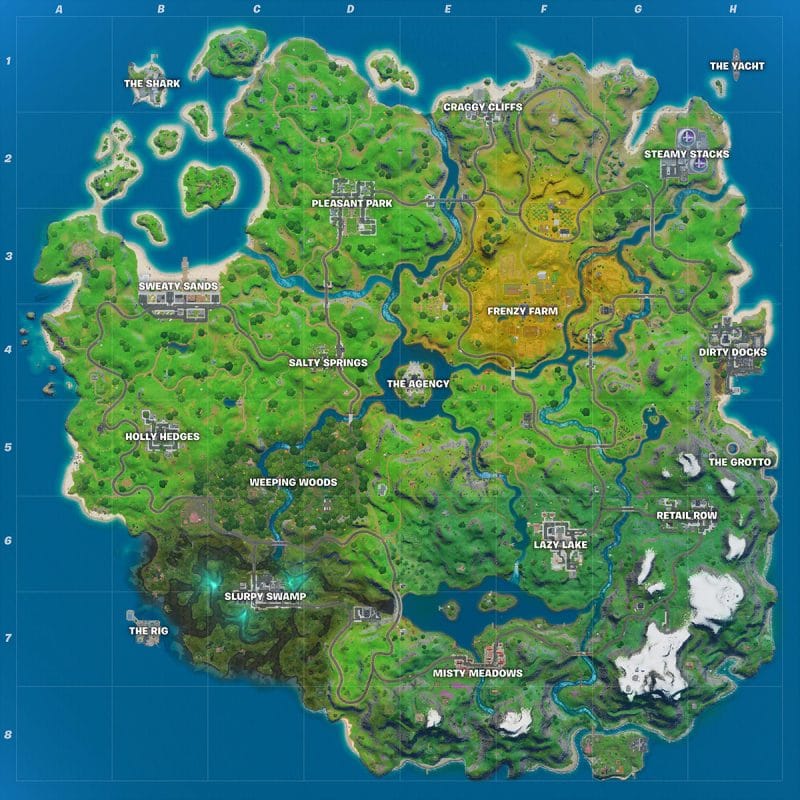