With the arrival of the aliens, a lot of things have changed around the island: most of its residents are gone, and the rest can’t really live normally because of all the flying saucers and alien parasites. But besides some alien creatures, there also is some new alien flora around on the island, even though it doesn’t try to kill anyone.

Such flora devoured Holly Hedges, one of the oldest Fortnite Chapter 2 locations, turning it into Holly Hatchery. Now you can find an area with broken gravity right in the middle of the location, as well as some alien vegetation. The entire thing happened on July 6, at 14:00 GMT. 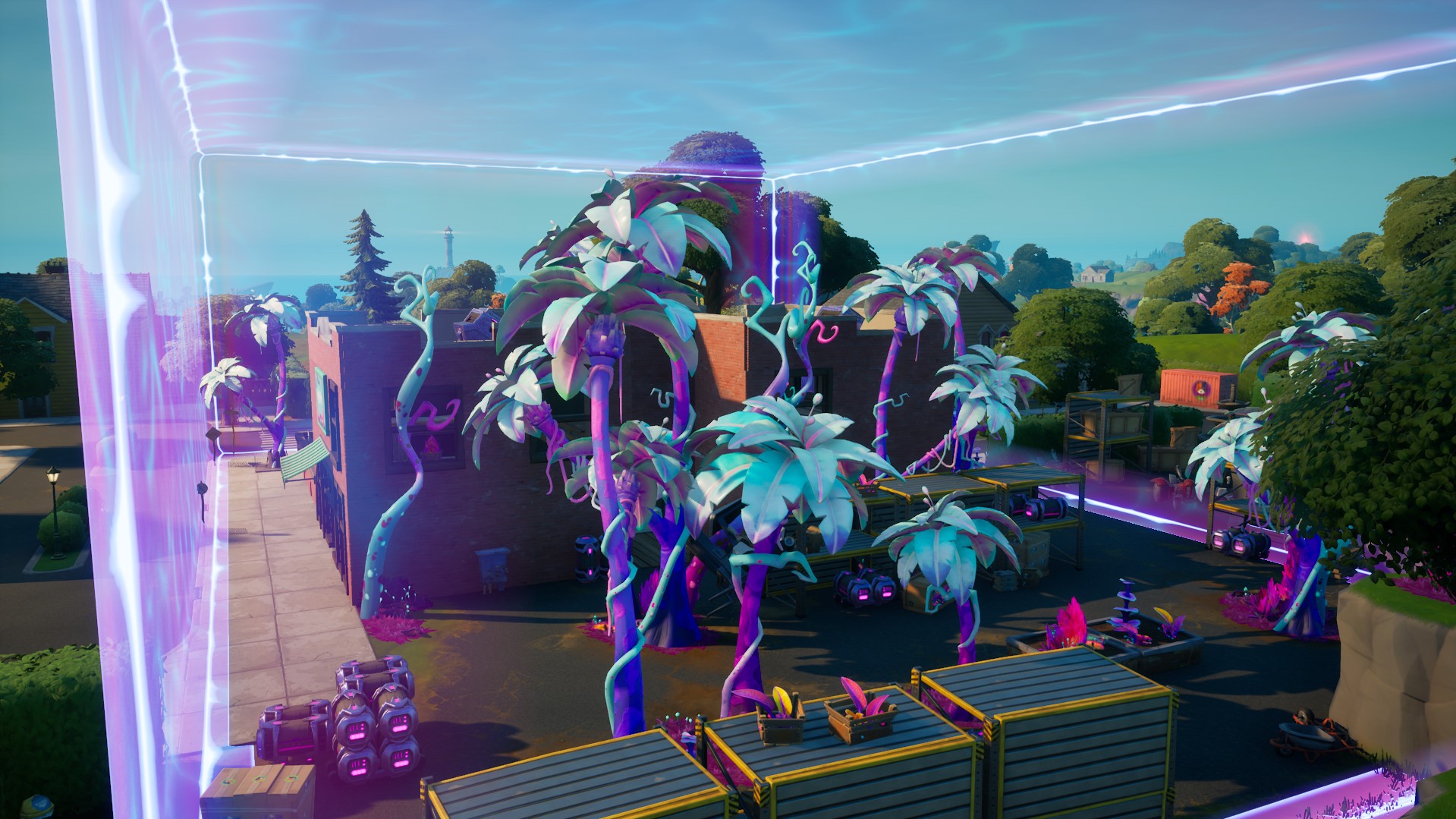 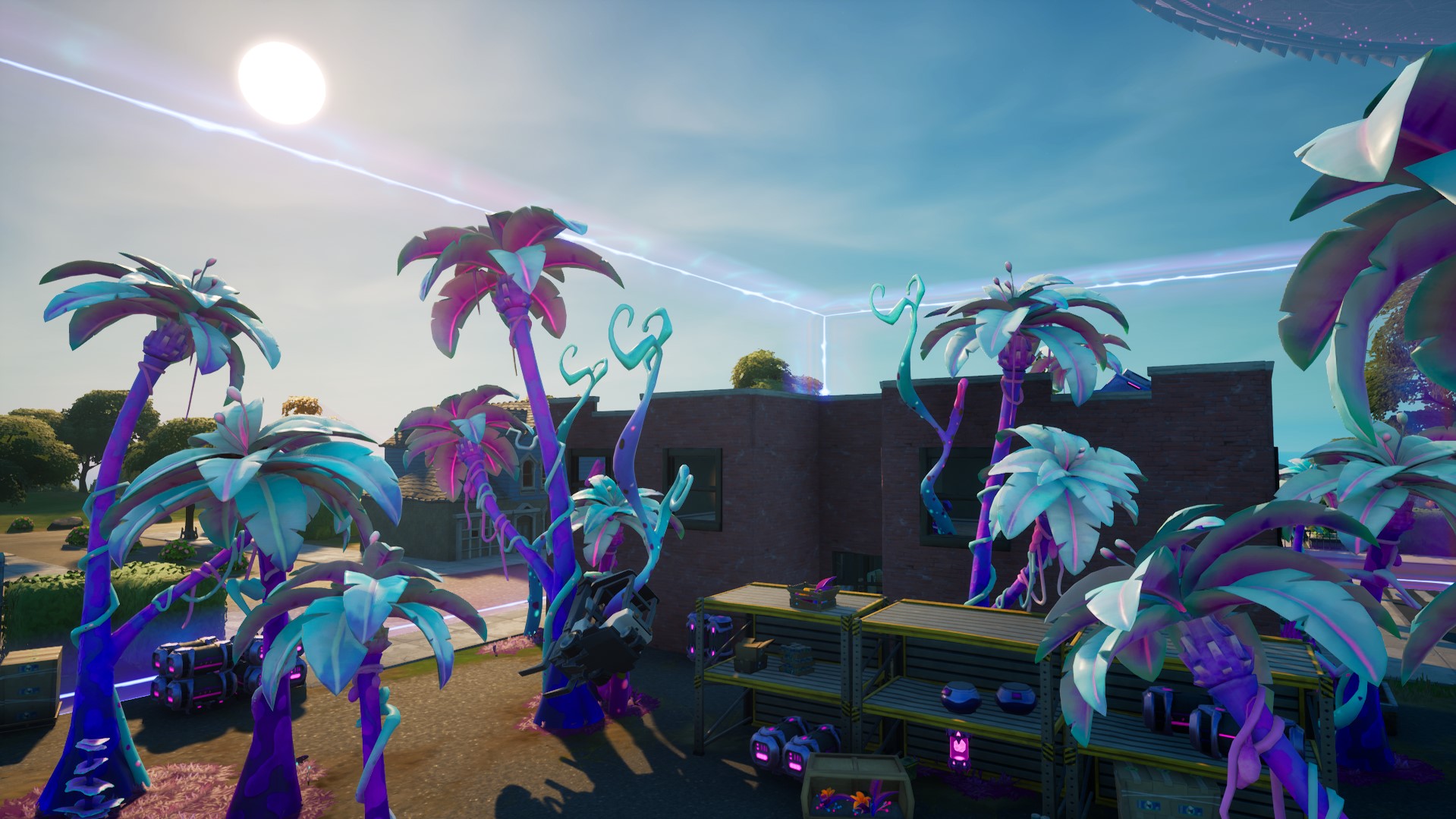 The alien vegetation has different shapes and sizes, including some small colorful grass as well as giant purple palm trees. And it seems like the vegetation likes capturing someone else’s property. Besides all the plants, there also are some alien technological things such as barrels or even floor lights.

Seems like Holly Hatchery is just the beginning, and we’ll see more changes around the Fortnite island in the future. There already are some rumors about Coral Castle being destroyed later this season, but we’ll see if it really happens.