The Blue cube is going to teleport soon! 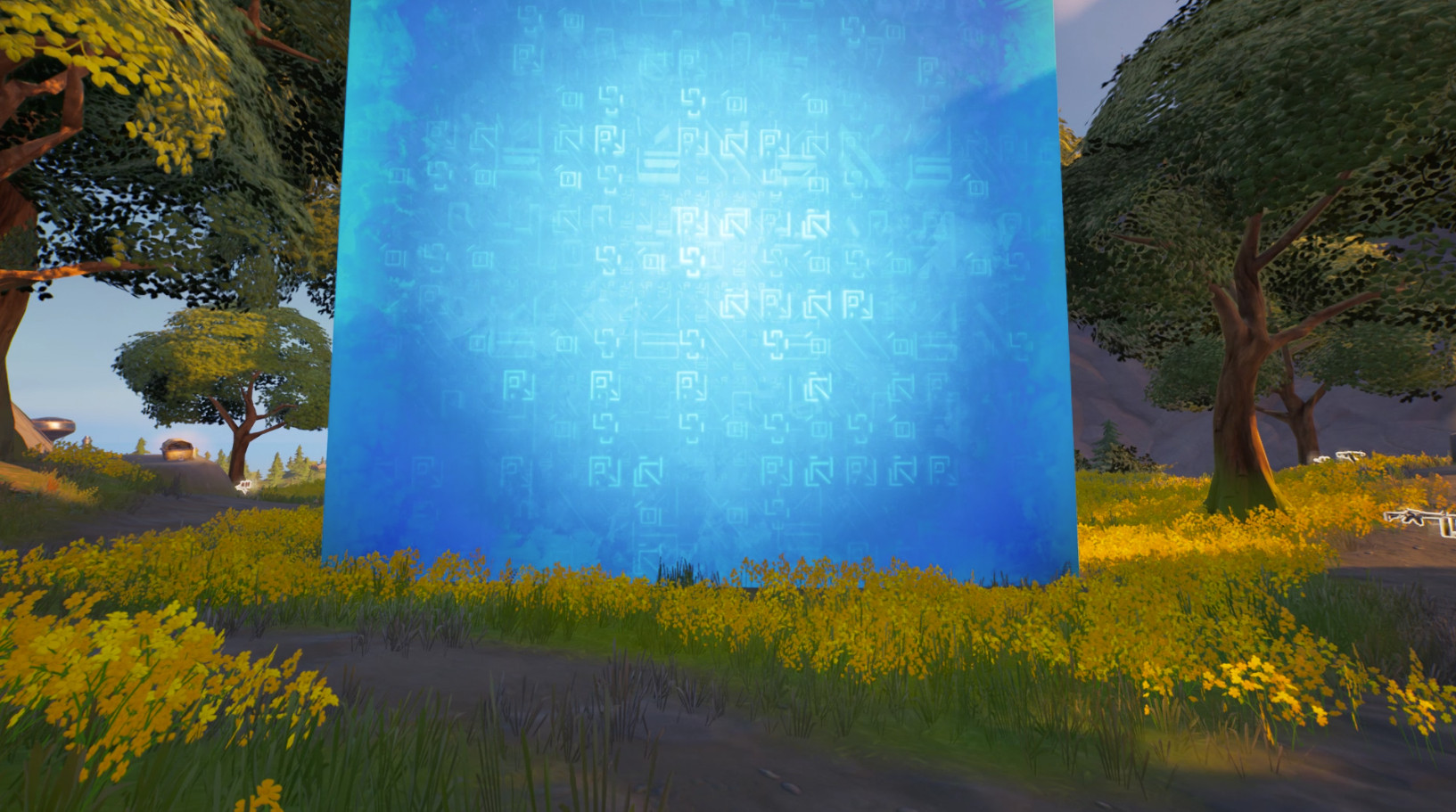 The 18.20 update has an animation of the blue cube’s appearance, which is a sign that it’s going to teleport soon. According to data miners, this animation isn’t finished, so it might be modified in the next updates.

Unfortunately, no one knows about the blue cube’s plan besides the developers. There’s no information about the cube’s movement, nor its role in Chapter 2 Season 8 of Fortnite.

Most likely, the blue cube will resist the Cube Town location, which should appear in the center of the map on October 19.