Besides the leaks about J Balvin, Will Smith and Morty, there also was a leak about the next Fortnite Crew subscription outfit – Ninja Wolf. 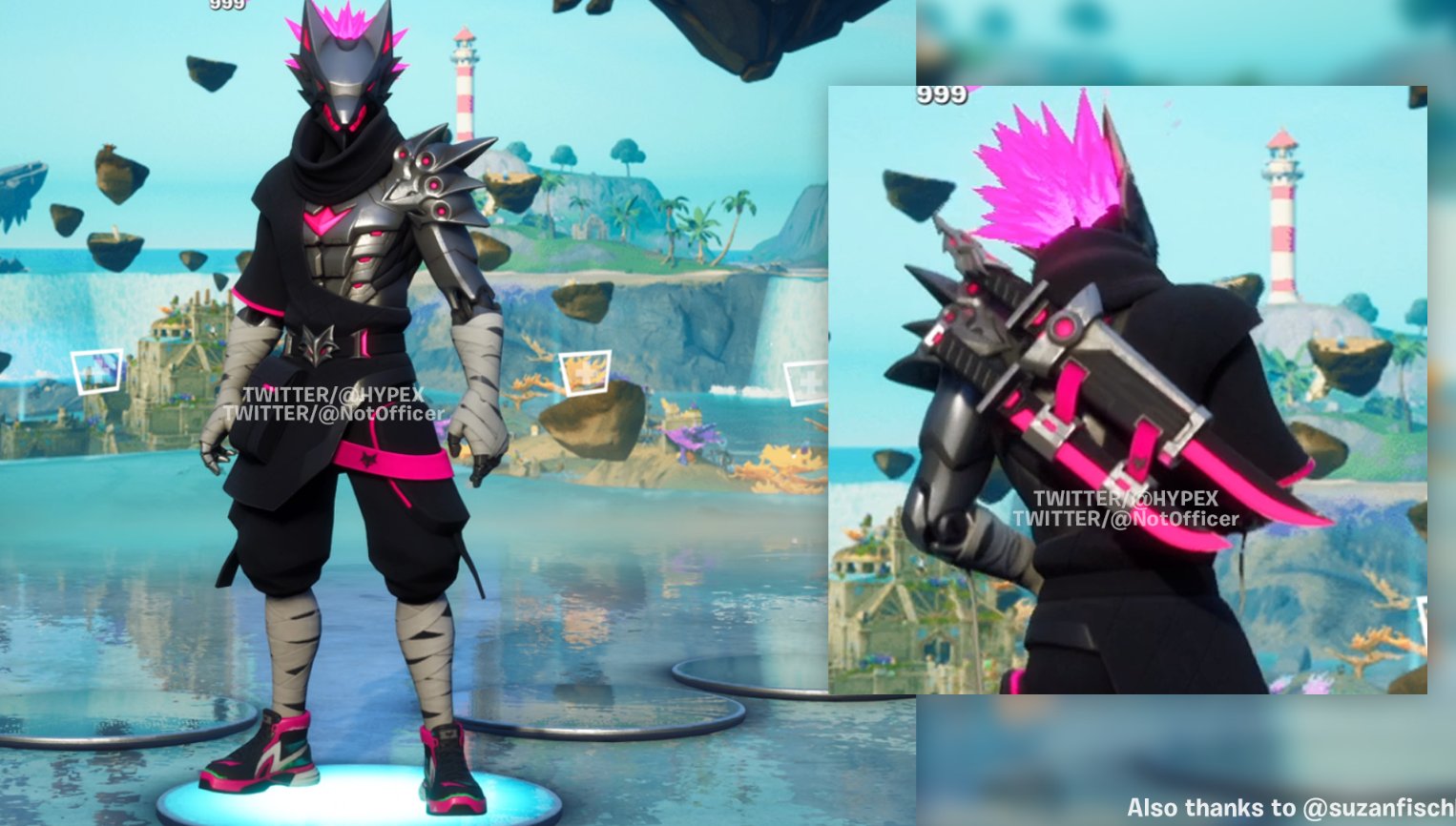 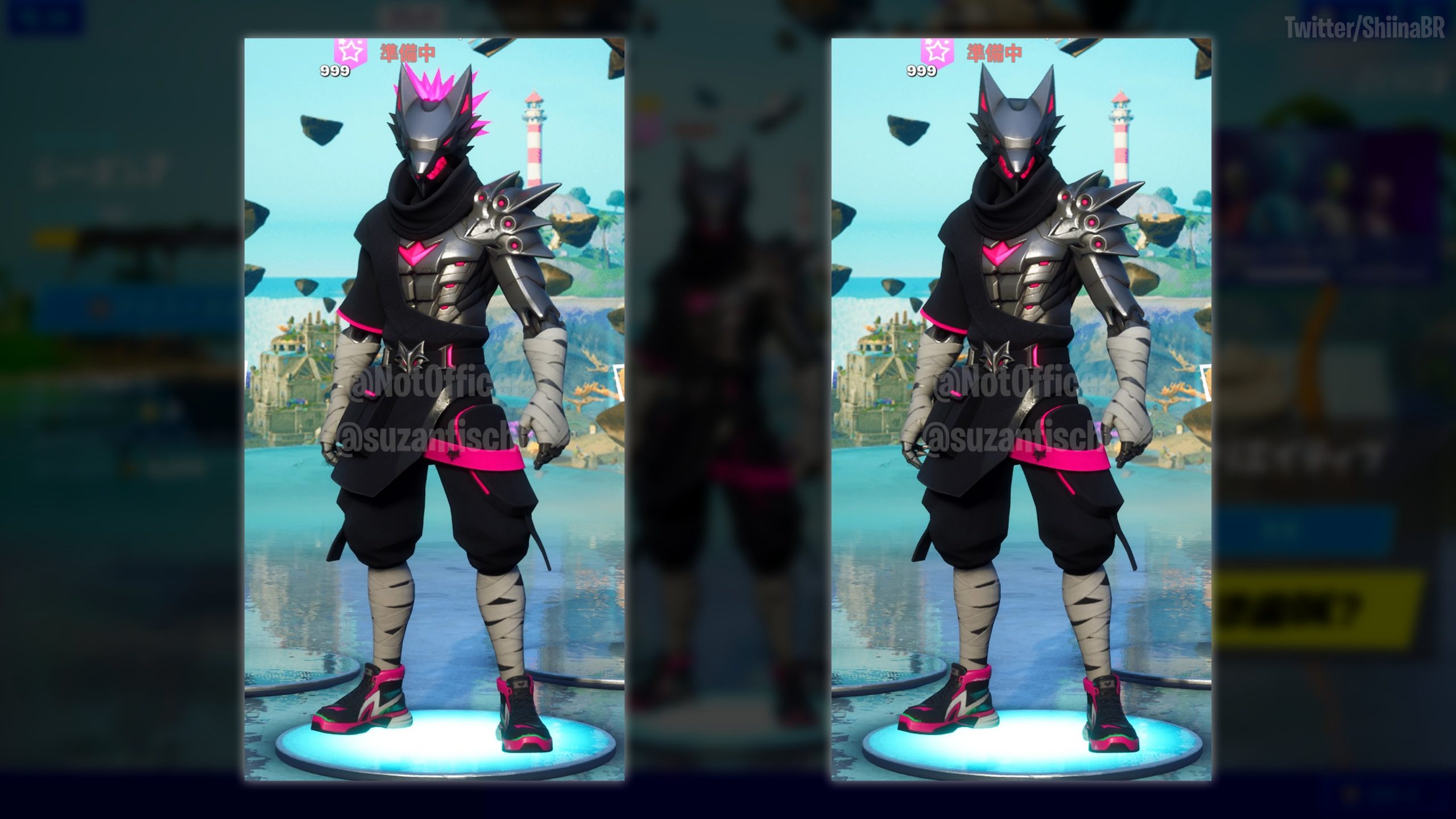 The wolf image was taken from a survey they sent to some players a few months ago:

HYPEX assumes that this skin is going to be the next (September) Fortnite Crew reward, and its look will change depending on how many subscriptions you buy. This means that at some point you’ll get some styles that will make you look different from those who don’t buy the subscription anymore.

UPCOMING “Ninja Wolf” SKIN! (my guess is that this is the Crew Pack skin and it should be progressive on each subscription). Again thanks to @Not0fficer for the help! pic.twitter.com/ciw2lRoHfF

These will probably just be some differences in the color of the skin’s clothes or the head’s light color. Don’t expect any major changed, but you can surely expect lots of people want to get the best style for this outfit. The idea of Ninja Wolf is pretty interesting, and it will definitely distinguish the people that pay all their money to buy the Fortnite Crew subscriptions.