Fortnite developers are one of the few developer groups that actually listen to the players. Some examples are the B.R.U.T.E.s situation and Pay-to-win outfits. Epic fixed the imbalanced mechanics and items pretty quickly, besides some of this season’s ones. 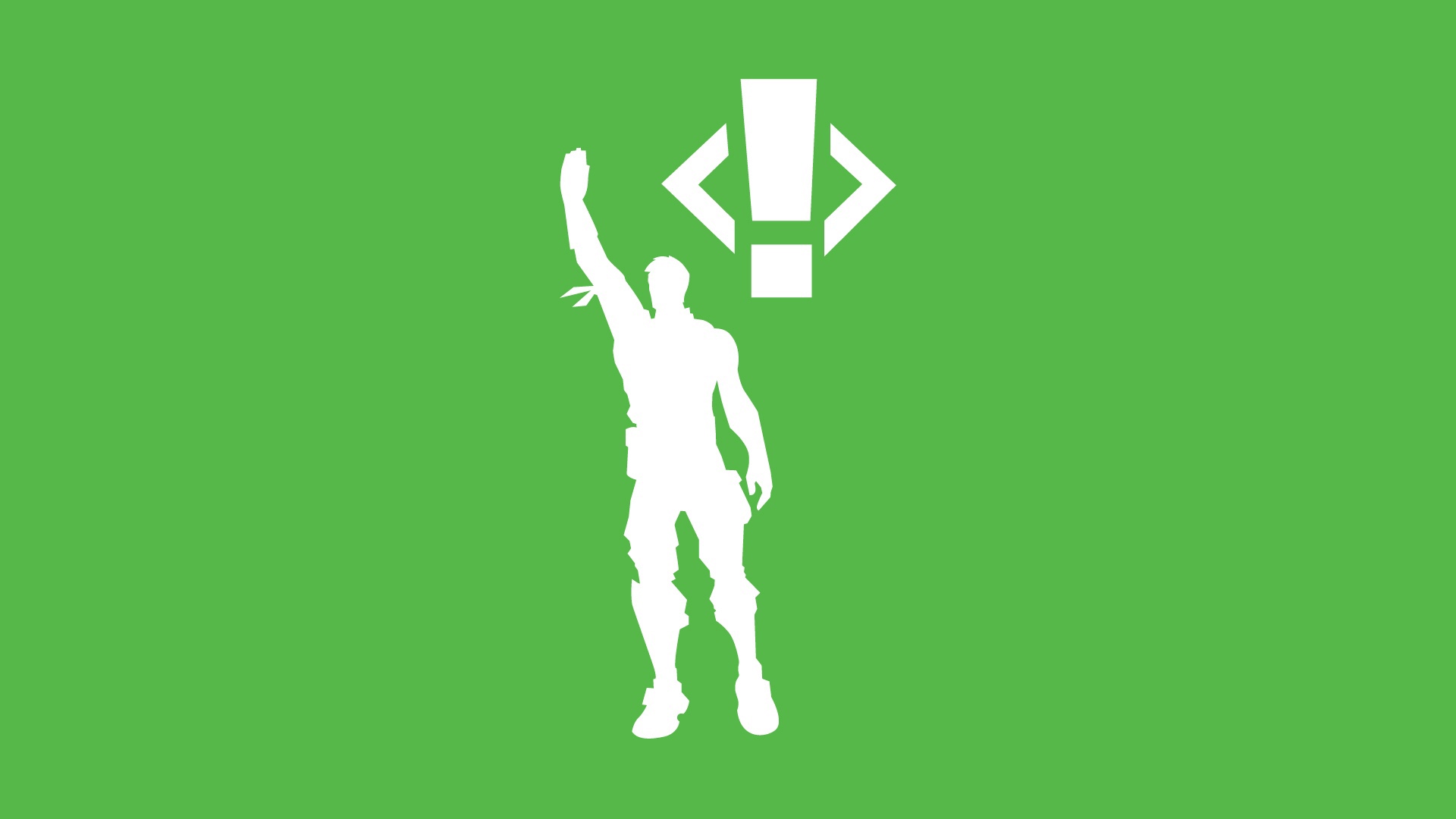 Everyone got an important lesson during their first day on the new island – SMGs are now the rulers, not shotguns. New shotgun kinds were bad enough to make SMGs a priority. As for the SMGs themselves, it’s the opposite – their rate of fire, damage and low recoil made a small submachine gun a mass-destruction weapon. 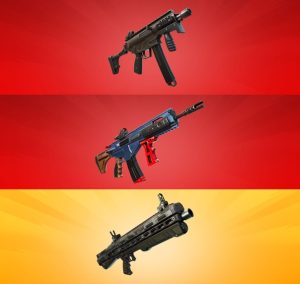 However, the developers listened to the shotgun fans’ reports and made enother balance change:

Here are the changes in detail:

And while Fortnite developers buff the shotgun and play with the rest of the values, let’s wait for the butter cake mounts, which will probably break both the game and your adoration scale.